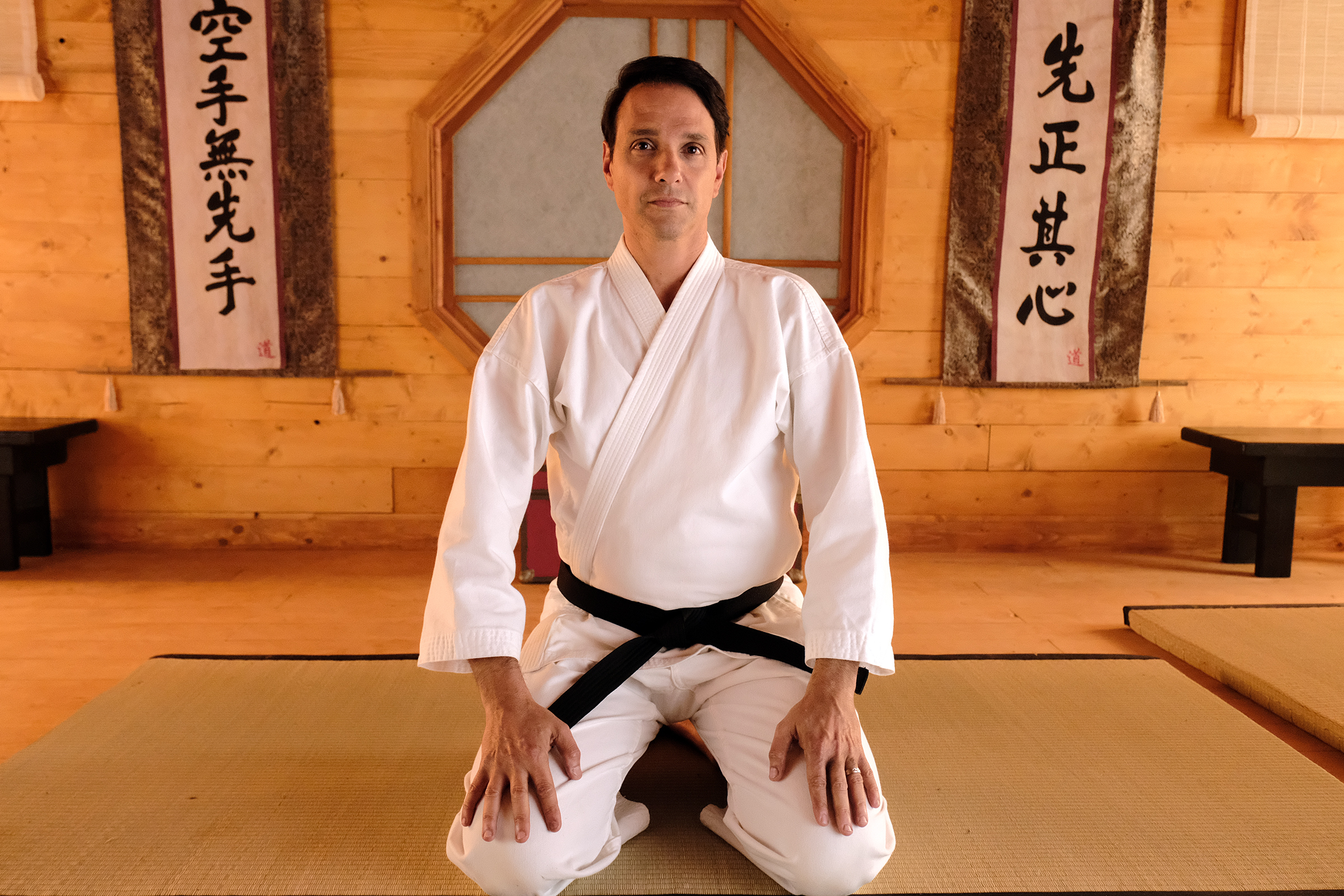 ‘Cobra Kai’ is one of the most hit series on Netflix, but the question of whether will it have a Season 6 remains unanswered until today.

‘Cobra Kai’ star Ralph Macchio is still hoping that there will be a Season 6 for the hit karate series on Netflix. He also hopes to reprise his role in the upcoming season.

At the age of 60, the actor seems not to show any signs of aging in acting. In fact, he shared that he wanted to become a part of the ‘Cobra Kai’ again. 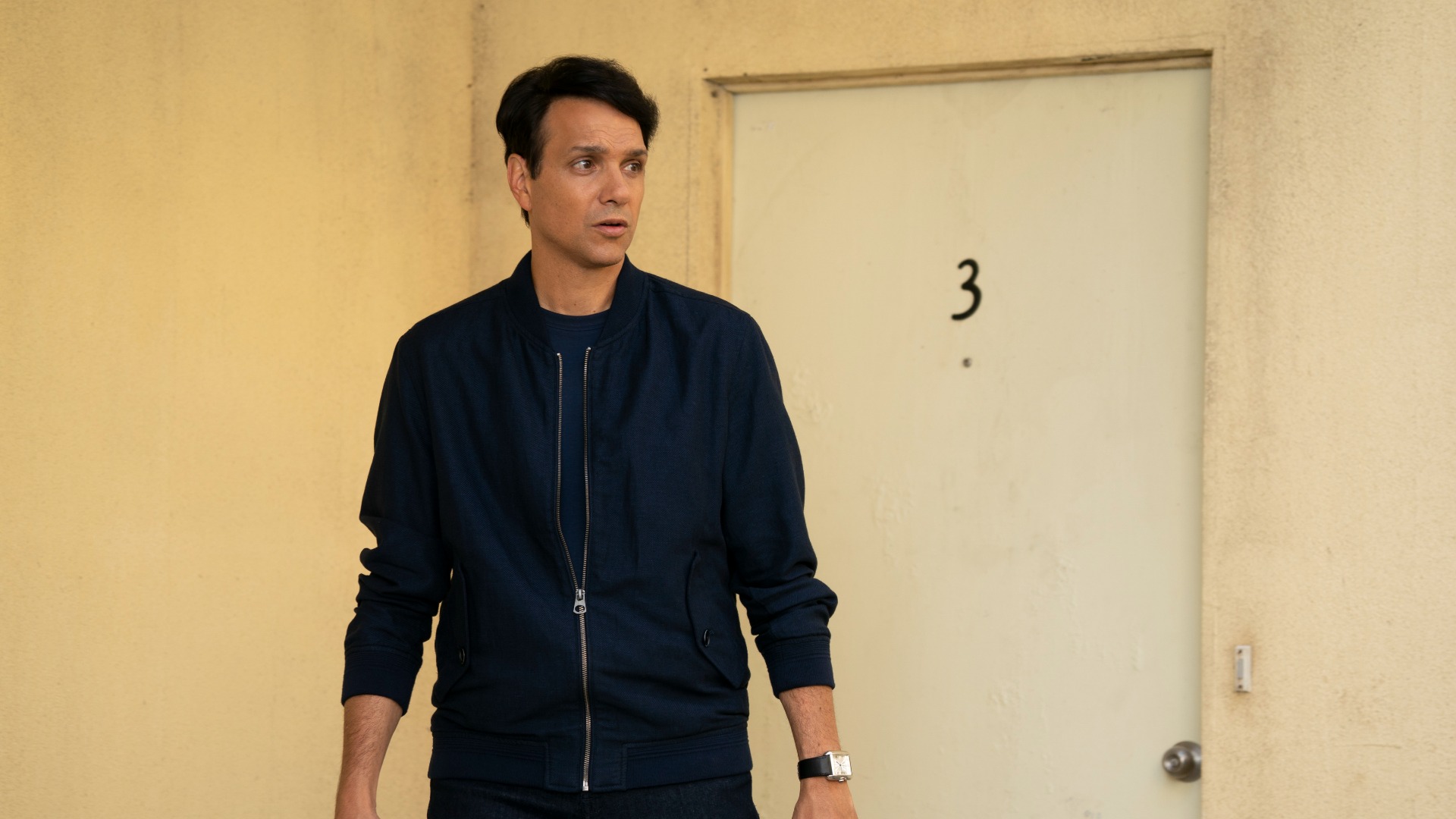 He also said during an interview “It hasn’t officially been picked up. I need to say that because that is the truth. [But] we’re feeling pretty good that we’ll get to continue the show and let it evolve and land when it needs to. These guys, Jon [Hurwitz], Josh [Heald] and Hayden [Schlossberg], who write this show, are just so great at [having] their finger on the pulse of what the fans want. They are the fans themselves,” according to a published article in Messenger Inquirer.

He also explained “There’s more meat on the bones there. But it’s gotta be entertaining and organic and I think there’s plenty of places to go every season. Whether you bring in Tamlyn Tomita as Kumiko [in season five or] Elizabeth Shue in season three. You [also] have Thomas Ian Griffith – what a great job he’s doing. ‘Karate Kid 3’ was never, ever my favorite of those three movies. Now it’s bearing such great fruit and storytelling and refined versions of characters.”