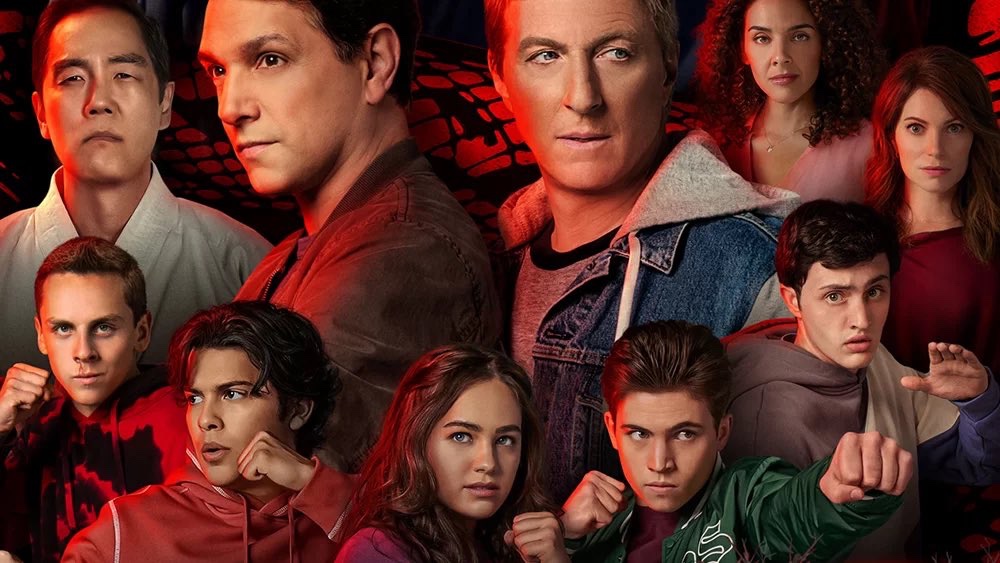 Will there be 'Cobra Kai Season 6'? (Photo: Netflix)

The karate hit series ‘Cobra Kai’ on Netflix will possibly have its 6th season and a star teases about her possible role in the new season.

‘Cobra Kai’ is one of the most hit series on Netflix today. Its season 5 was reported as the finale but there were rumors circling around that there will be a possible Season 6.

Movie series with genre like ‘Cobra Kai’ is very difficult to market today. Nowadays, most viewers will choose to watch Sci-Fi movie series over action and karate. 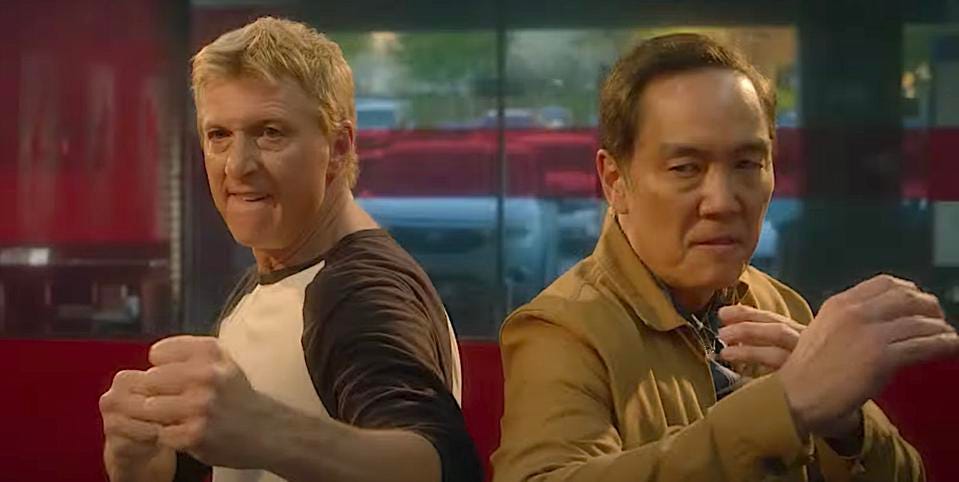 Will there be ‘Cobra Kai Season 6’? (Photo: Netflix)

Despite this, these are the things that you should know about ‘Cobra Kai’ and its possible Season 6, according to a published report.

Will There Be Season 6?

In a published article in Digital Spy, ‘Cobra Kai’ Season 6 remains unconfirmed until today. However, one of the characters Da-Eun, a ruthless martial arts practitioner recruited by Terry Silver to act as Head Sensei at his dojo, revealed the possibility of having Season 6.

She said in an interview “Hopefully, we will continue what we’ve started in season 5 on Cobra Kai… I think they’ve opened a pandora’s box with Kim Da-Eun and Master Kim Sun-Young. It really brought a darker element to this season and I’m curious what could happen now that Cobra Kai is ostensibly defeated. I do know Kim is hellbent on global domination for her family’s legacy, so there’s a lot yet to explore.”

Moreover, there is still no official confirmation coming from Netflix or from the production team of ‘Cobra Kai’ about the possibility of Season 6.