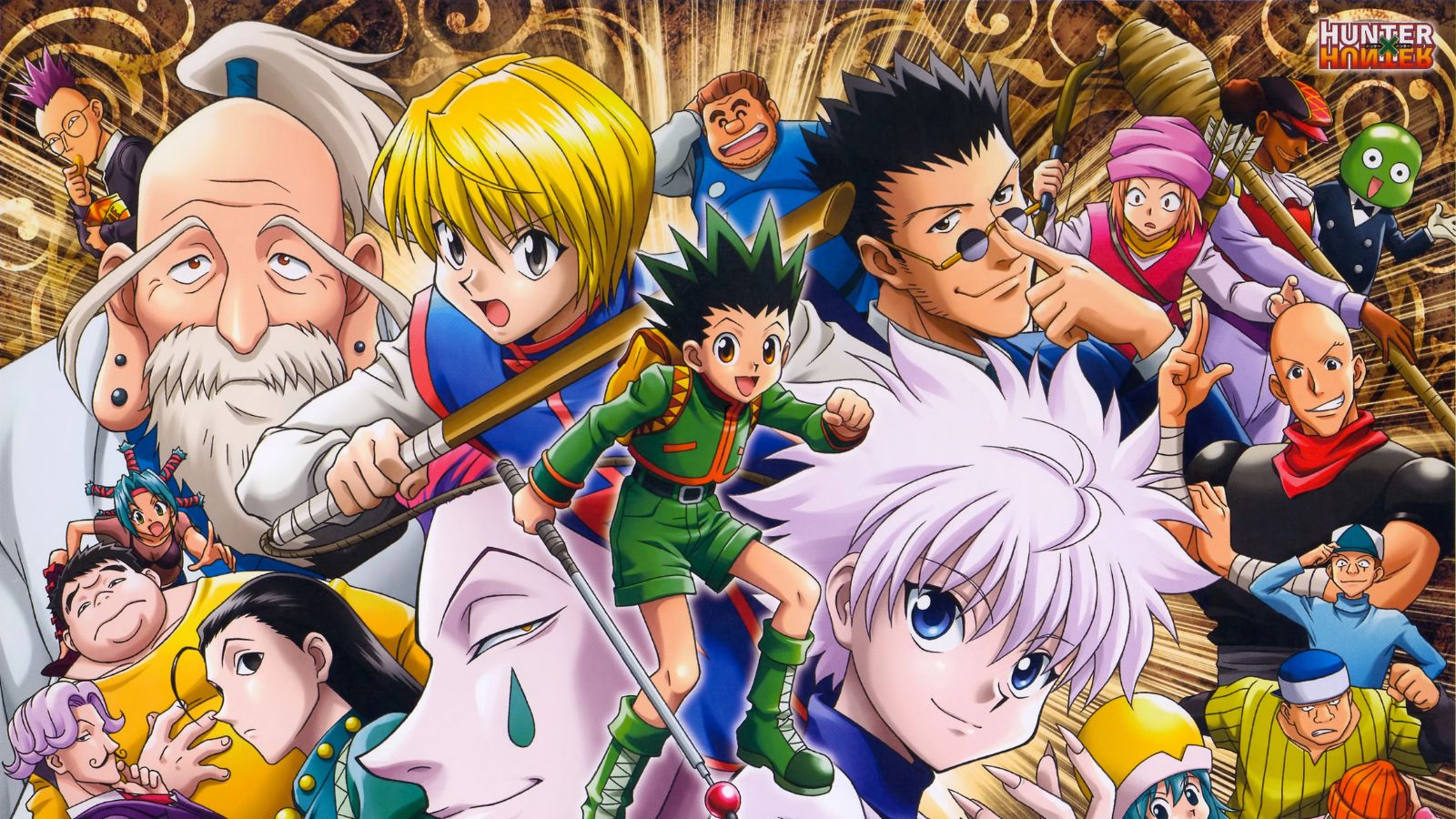 Yoshihiro Togashi, the author of Hunter x Hunter, finally confirmed that he has done working on the subsequent volumes of the hit anime comic series.

Hunter x Hunter is one of the most loved and followed Manga comic series worldwide. Its popularity even led the comic into live-anime adaptation.

For years, fans have been waiting for subsequent volumes of ‘Hunter x Hunter’ and want an update on the series. Finally, Yoshihiro Togashi confirmed its updates through his social media account.

Here’s what you should know about the updates on ‘Hunter x Hunter’ and why Yoshihiro Togashi stopped writing for a while.

In a published article in IGN India, the author of ‘Hunter x Hunter’ Yoshihiro Togashi revealed that he stopped writing for a while because of health reasons. However, he did not mention the health condition he suffered before and made no mention as well about his health status.

What You Should Know About ‘Hunter x Hunter’

In the same source of article, it says:

“Hunters are a special breed, dedicated to tracking down treasures, magical beasts, and even other people. But such pursuits require a license, and less than one in a hundred thousand can pass the grueling qualification exam. Those who do pass gain access to restricted areas, amazing stores of information, and the right to call themselves Hunters. Gon might be a country boy, but he has high aspirations. Despite his Aunt Mito’s protests, Gon decides to follow in his father’s footsteps and become a legendary Hunter. The Hunter hopefuls begin their journey by storm-tossed ship, where Gon meets Leorio and Kurapika, the only other applicants who aren’t devastated by bouts of seasickness.”