'Schitt's Creek': Where To Watch After It Leaves Netflix? 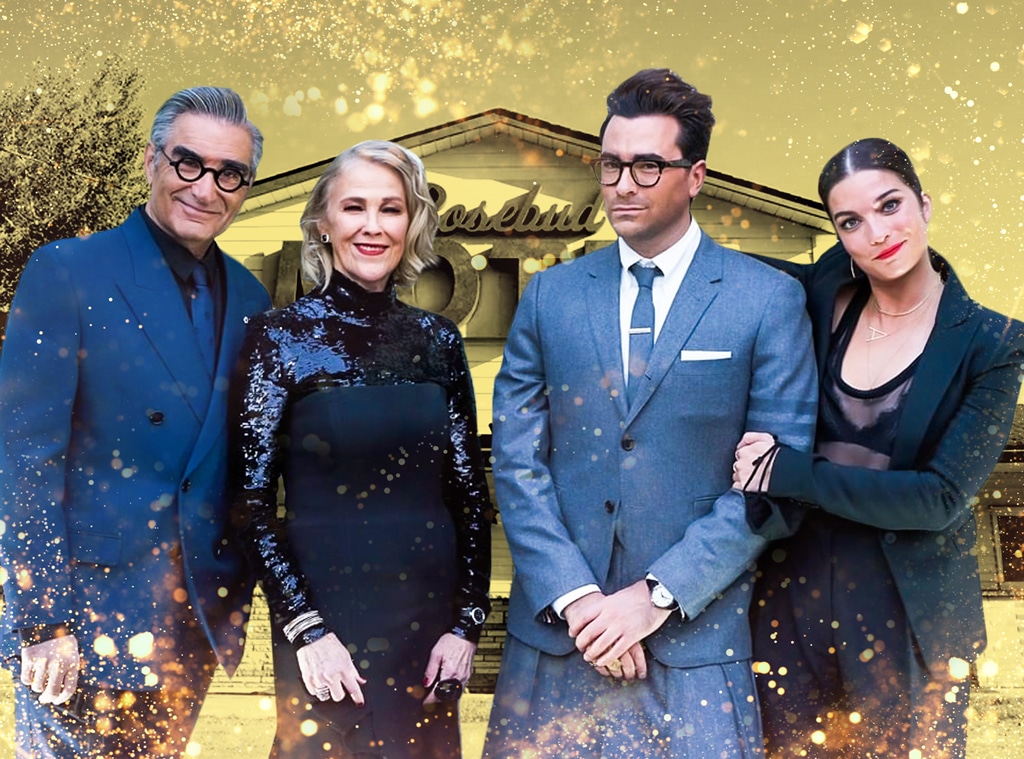 The hit series comedy-drama ‘Schitt’s Creek’ left Netflix on October 2 and many of its fans are still wondering about where and how to watch the series.

The hit comedy-drama series ‘Schitt’s Creek’ has made success and enormous fanbase on Netflix, unfortunately, the movie series has left the streaming platform. It is not clear if they were canceled or if the production itself decided to find a new home.

However, fans should not worry anymore because ‘Schitt’s Creek’ has finally found a new home and you can even stream it for free. 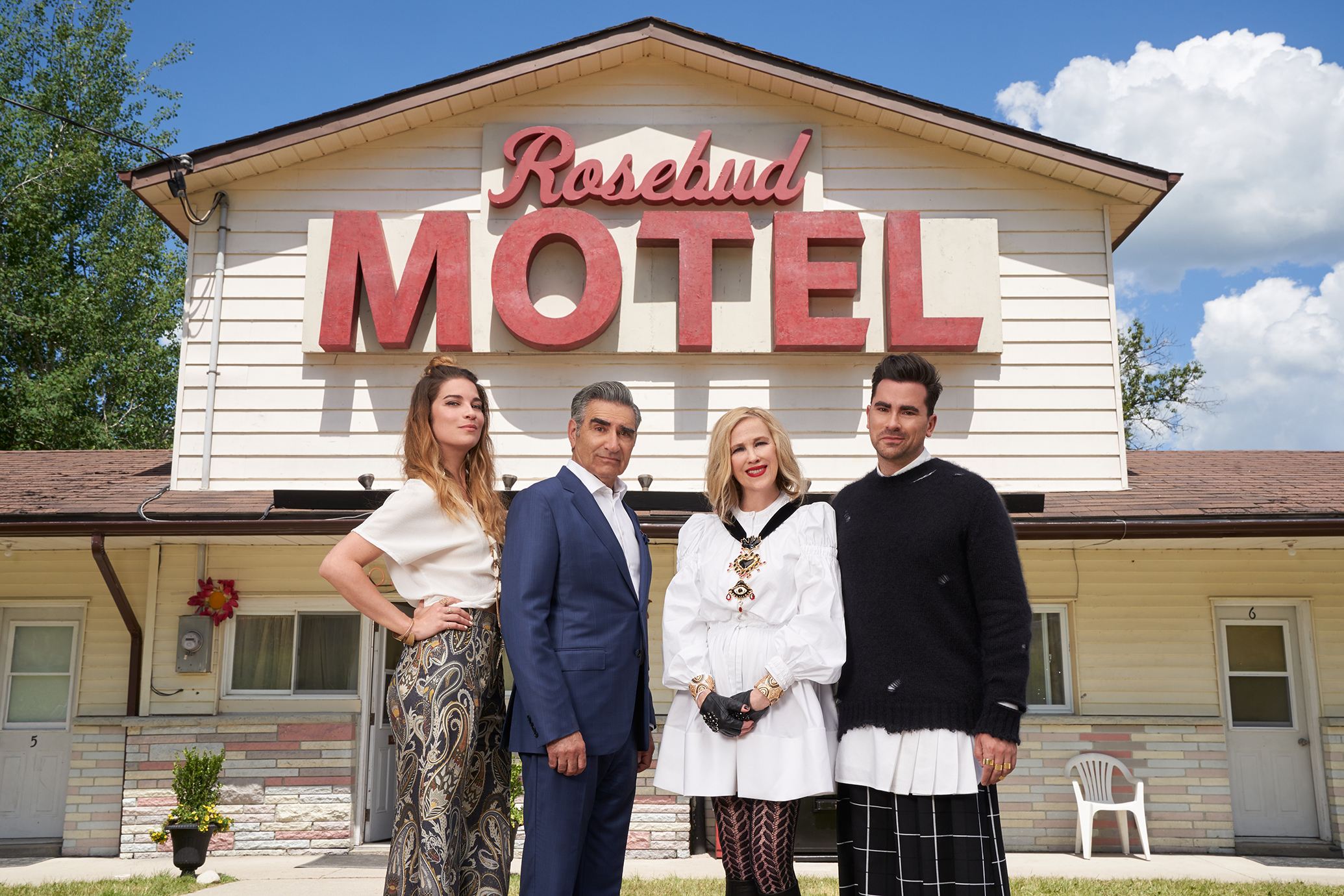 So far, here’s what you should know about the comedy-drama series that you’ve been following, here’s also where to watch ‘Schitt’s Creek’.

Where To Watch ‘Schitt’s Creek’?

In a published article in The Teal Mango, the comedy-drama series ‘Schitt’s Creek’ left Netflix on October 2 but it immediately found a new home on Hulu. This means that beginning October 3, Hulu will have all the rights of all six seasons of ‘Schitt’s Creek’.

Joe Earley, Hulu president, said “Based on the number of Schitt’s Creek GIFs we Slack every day, it’s no surprise that we are absolutely thrilled to welcome Johnny, Moira, Alexis, ‘Daviiid’, and the wonderfully unique residents of Schitt’s Creek to Hulu. We can’t wait to share the award-winning, blisteringly-funny, yet heartwarming series and characters with our subscribers. We know they’ll fit in nicely.”

Meanwhile, Levy also released a statement saying “Netflix offered Schitt’s Creek a second home at just the right time and opened the doors to a whole new audience for us. Watching the show thrive there has only enhanced my excitement about continuing to tell specific, meaningful stories with them in both tv and feature film. A full circle moment.”