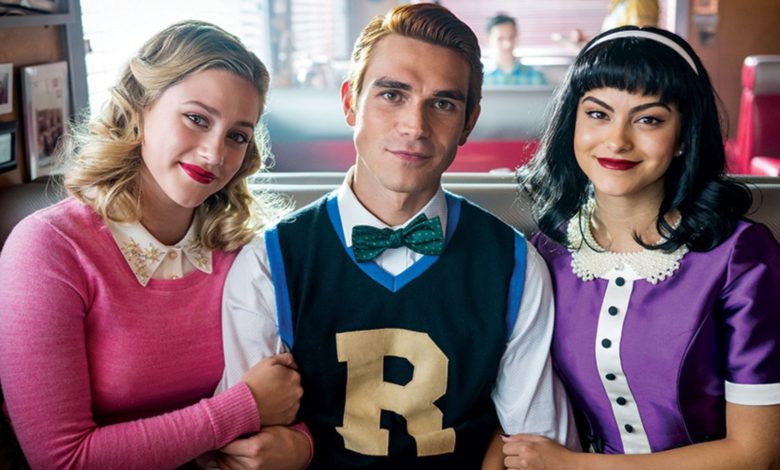 Riverdale Season 7: Is this the final season? (Photo: UKMagazine)

Creator and showrunner Roberto Aguirre-Sacasa finally revealed the title of the ‘Riverdale Season 7’ and other new details you should know.

There is an influx of teen dramas today on different streaming platforms that includes Revenge, After Ever Happy, and more.

This time, the CW’s hit teen series drama ‘Riverdale’ is on its 7th Season and many are asking whether this could be its final season and what is its storyline. 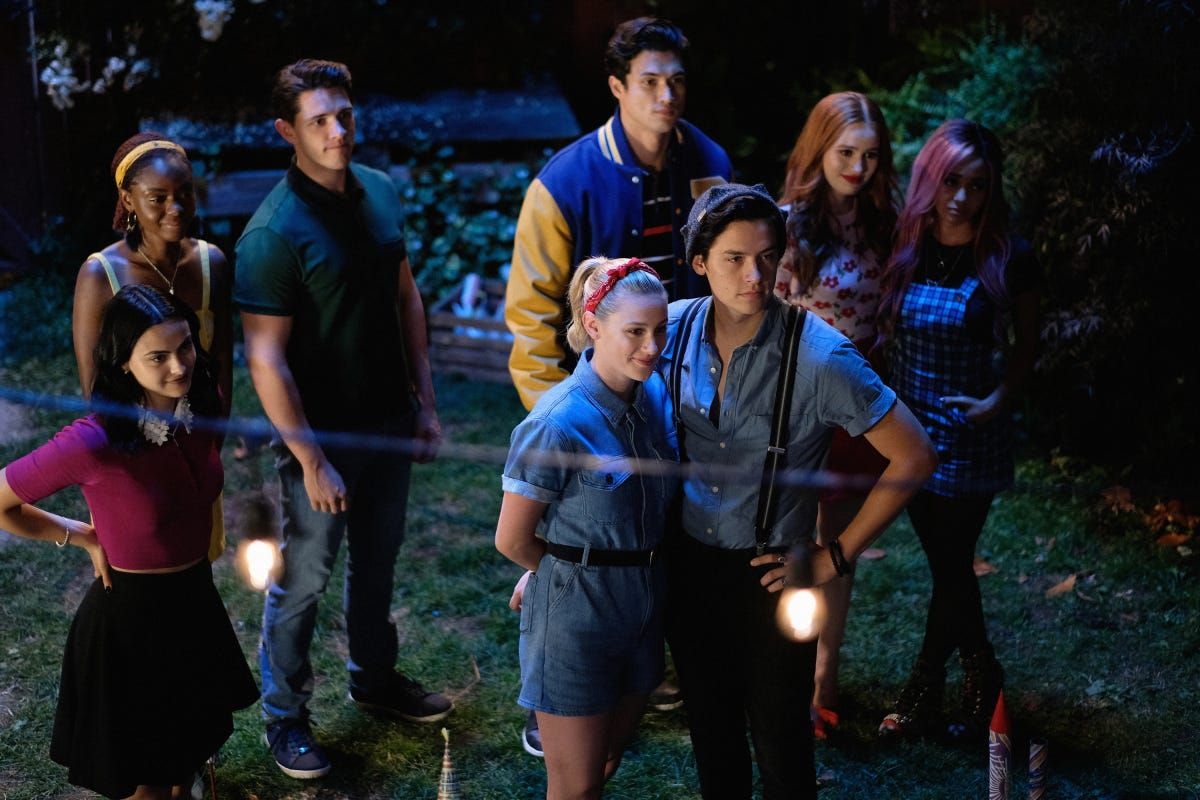 Riverdale Season 7: Is this the final season? (Photo: UKMagazine)

So far, here’s what we know about ‘Riverdale Season 7’ that you should know. You will be surprised about what we’ve found out.

In a published article in COLLIDER, the creator and showrunner Roberto Aguirre-Sacasa of ‘Riverdale Season 7’ only gave a little information about the upcoming season. He said that the final season will follow a story where the town prepares for the arrival of the comet. He also added that the main crew is making a last-ditch effort to stop the comet.

Is This the Final Season?

There were many questions about the upcoming season of ‘Riverdale’ but one of the netizens asked whether this will be the final season. Unfortunately, the answer is “YES”. This is the final season of the teen drama that you loved to watch and has become a part of your life.