Here's How To Watch 'After Ever Happy' 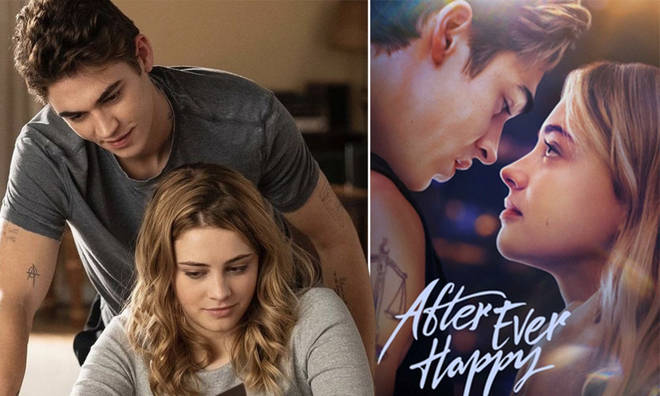 All you need to know about 'After Ever Happy'. (Photo: COSMO)

The fourth installment of ‘After Movie Series’ has finally been released with the title ‘After Ever Happy’. For sure fans are now so excited to watch the movie series.

This fourth installment will feature the reality of love, it’s toxic but romantic. The ‘After Ever Happy’ will be directed by Castille Landon and starring Tessa Young and Hardin Scott.

This new series picked a very significant event in the previous movie ‘After We Fell’. The couple found out that their families had a problem and this could break their relationship.

All you need to know about ‘After Ever Happy’. (Photo: COSMO)

So far, these are the important things and information that you should know about ‘After Ever Happy’  before watching it.

What the ‘After Ever Happy Is All About?

In a published article in COLLIDER, this follows Tessa and Hardin, two young lovers, have reached a turning point in their turbulent relationship as they enter their adolescent years. Hardin stays in London after his mother’s wedding, and his anguish over his family’s terrible, long-hidden secret only grows.

In the meanwhile, Tessa is done trying to fix things between her and Hardin. Instead, much to Hardin’s dismay, she suggests they take some time apart to focus on themselves. Tessa moves back to Seattle in the hopes of leading a regular life as Hardin comes to terms with his past.

How To Watch the Movie?

According to a published article in Deccan Herald, the United States theatrical premiere of ‘After Ever Happy ‘is scheduled for September 7, 2022. The distribution of the picture is said to be falling back on Netflix, as it did with the last feature.