'Do Revenge': Does It Revive Classic Teen Movies? 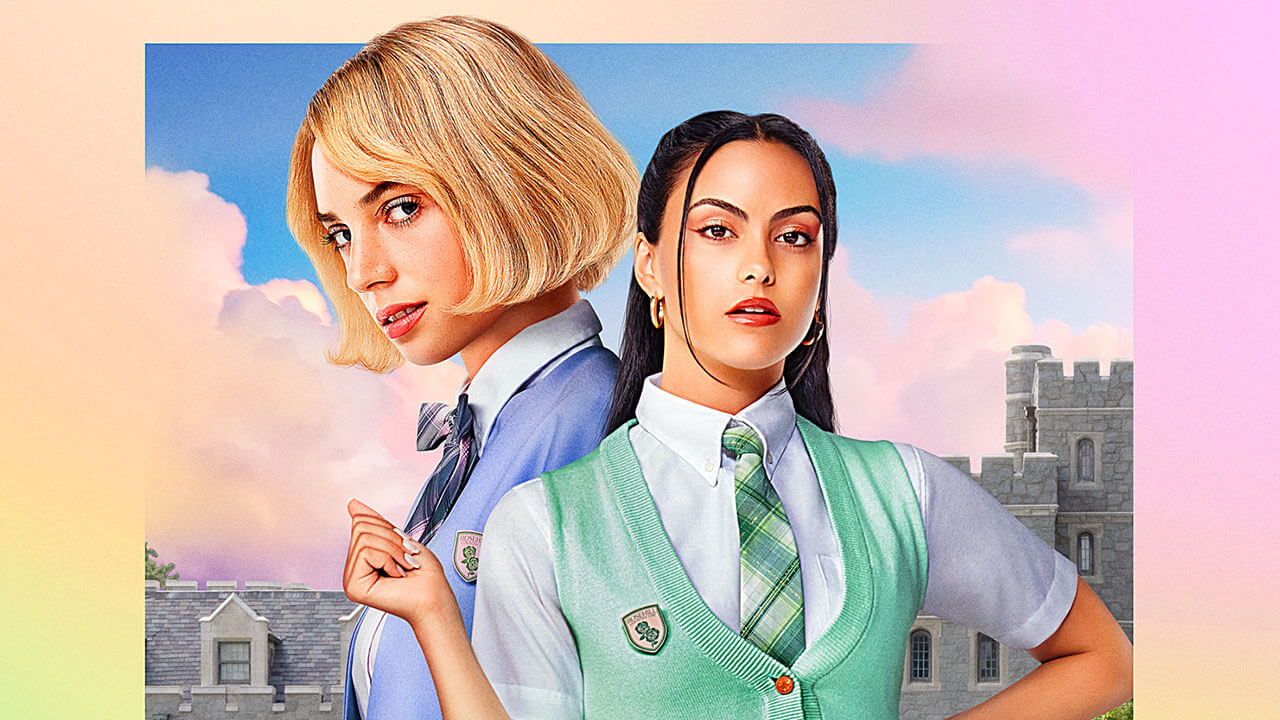 ‘Do Revenge’ has now received positive feedback from both its audiences and critics and they all said that it successfully revived classic teen movies.

Netflix today has released different teen movies like ‘After Ever Happy’ which made a successful debut and different headlines a day after.

Now, Netflix’s ‘Do Revenge’ is making another noise and positive feedback from its viewers, fans, and critics because of how the story is tailored and of course the classic romantic used. If you are the type of person who wants to love classic teen movies like Clueless, Mean Girls, and 10 Things I Hate About You, then ‘Do Revenge’ is the best movie for you.

Why It Revived the Classic Teen Movies?

In a published article in Young Hollywood, the ‘Do Revenge’ follows the story of Drea, who is a very popular teen on campus, and Eleanor. Both of them suffered from a failed relationship. Drea’s boyfriend named Max leaks her intimate photos and her image on campus started to plummet.

Meanwhile, Eleanor’s boyfriend betrayed her when they wrongfully told the school that she is a predator. When Drea and Eleanor meet, they planned together to concoct a revenge scheme.

It’s not only the storyline of the movie that revived classic teen movies, but it was able to manage nostalgic and refreshing costumes and soundtrack. From uniform to hairstyle, everything is very classic and it is very refreshing to watch.