US Stock Market: Top Losers After the Fed Rate Hike 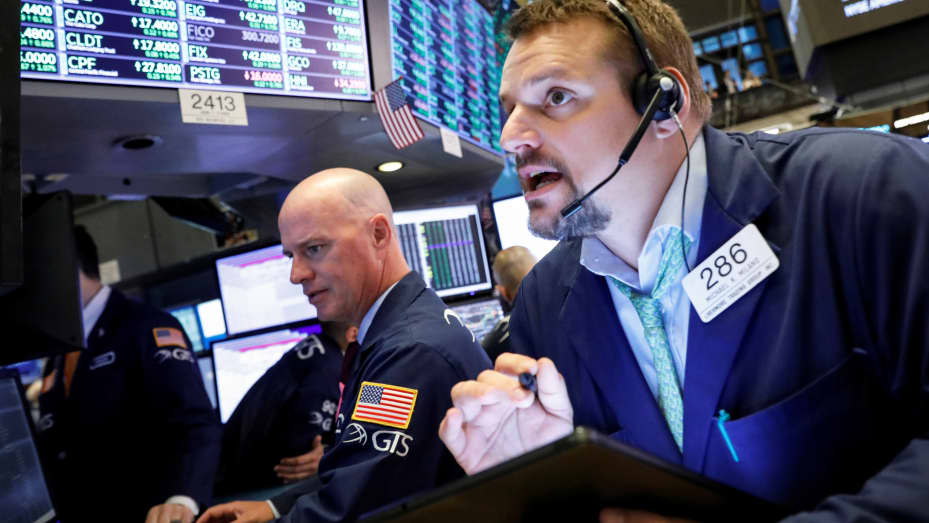 Different U.S. stocks were affected following the 0.75 percent announcement of the Feds to slow down the economy due to the effect of the increasing inflation rate and other factors.

The 3 major stocks namely NASDAQ, S&P 500, and Dow Jones were not exempted from the impact of the announcement. Many of its stocks turned red yesterday and a sell-off was observed.

Some experts and analysts expected that there would be market movements after the announcement, but it turned out not as expected. However, there are still who believed that this is just temporary. 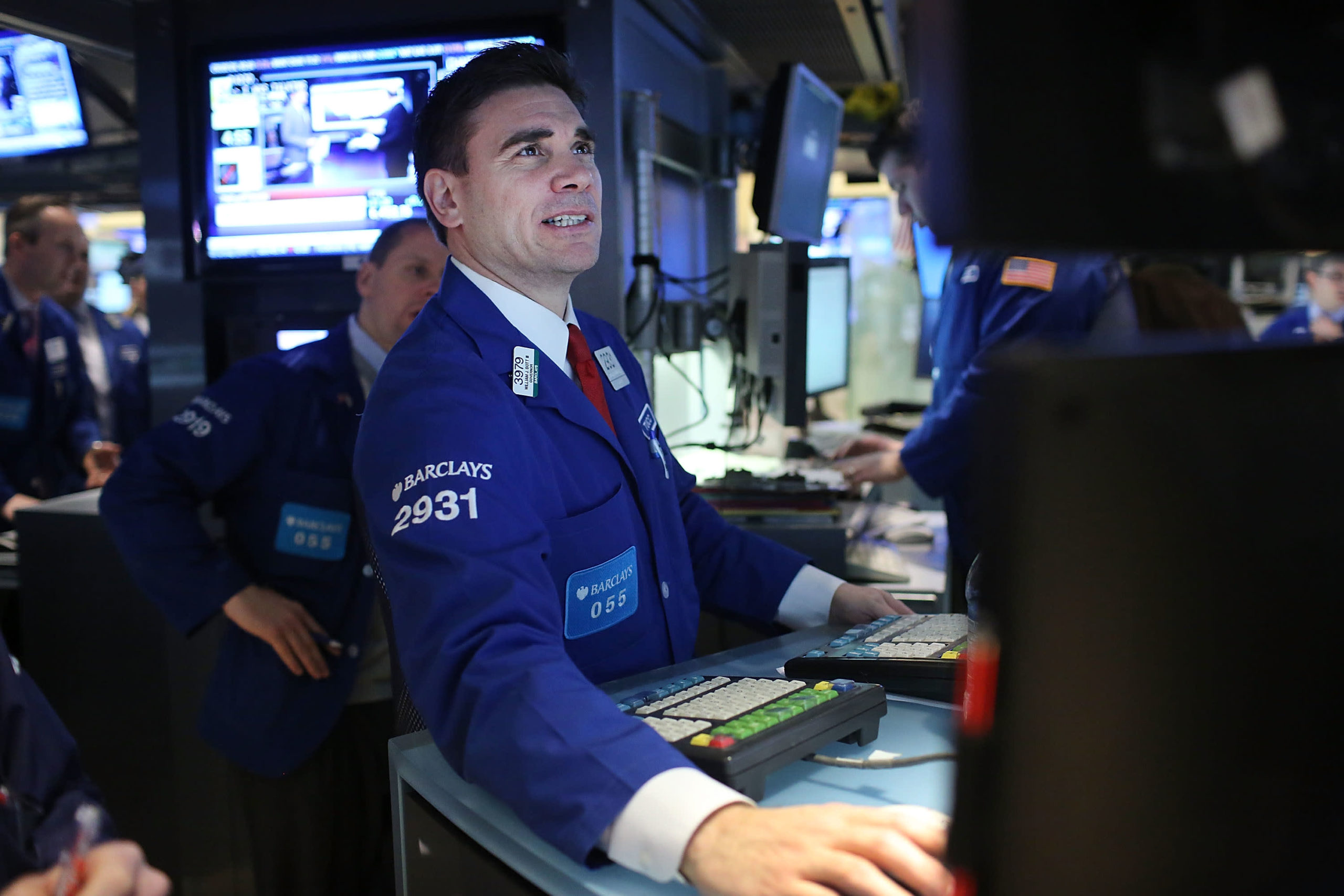 Considering the perceptions and views of the analysts and experts, is it now the right time to buy a position in the stocks and take advantage of its low price? Here are the top losers after the announcement of the Fed rate hike, according to a published article in INDMoney.

Aside from the Fed rate hike decision, there are other factors that resulted in the loss of NIO. This includes geopolitical factors because of Russia’s tie to China and also the lockdowns happening right now due to COVID-19. Additionally, other China stocks also fell.

Its price continues to decline after the 0.75 percent Fed rate hike decision. The ProShares UltraPro S&P500 has been experiencing bearish before the announcement was made and it fell by 5%.

The losses in the shares of Mastercard, Visa, and Apple under this stock were directly hit and it fell by 5% after the announcement.

You have to look out for their energy stocks Antero Resources and Marathon Petroleum. It fell around 4% after the Fed rate hike.

Historically, September is a bearish month for all stocks, and hope that there will be some recoveries before the year ends.