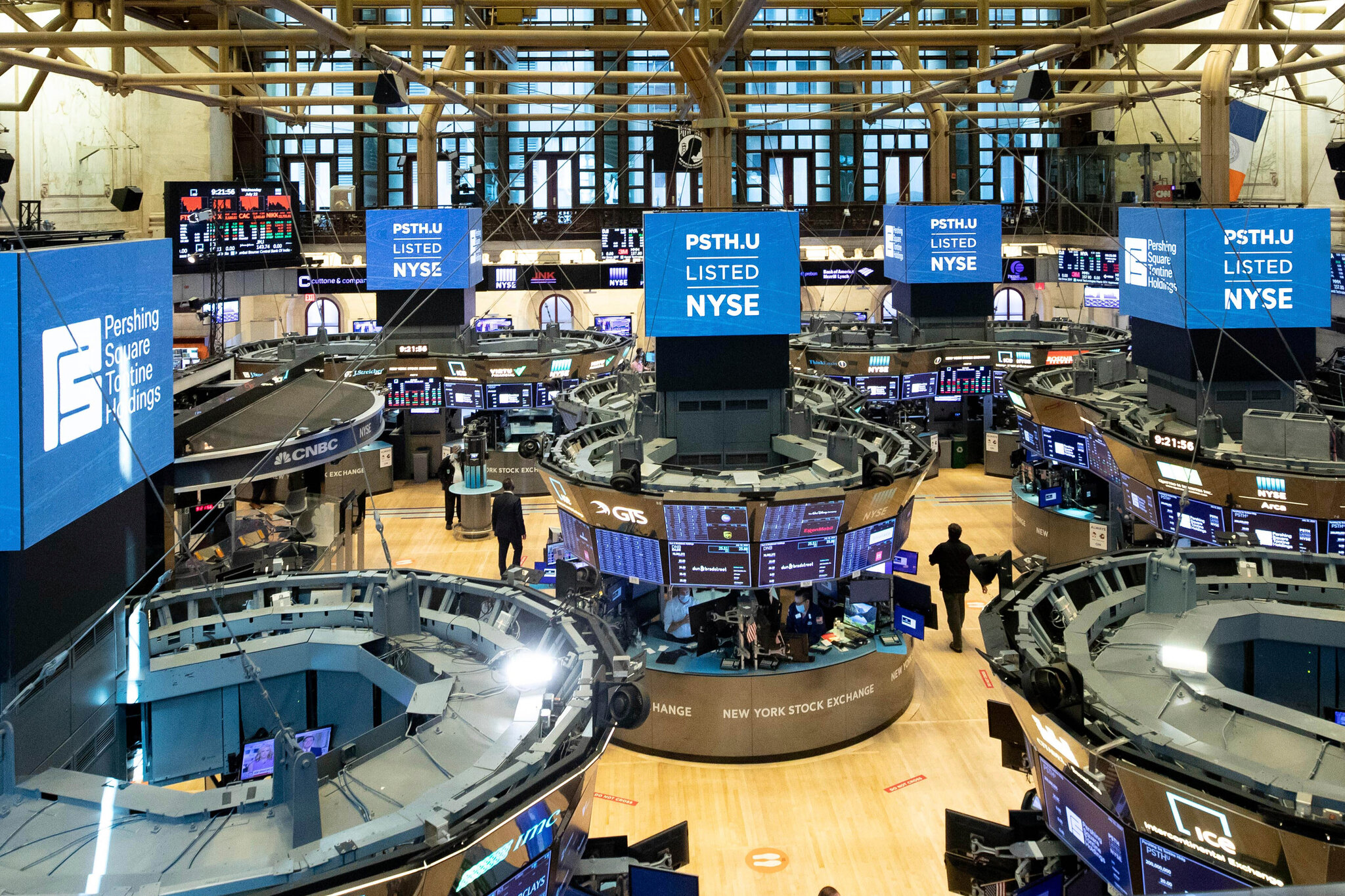 What to expect in the Fed Rate Hike? (NY Times)

Stock market experts and analysts share some of their thoughts about the possible outcome of an aggressive Fed rate hike that could happen this Wednesday.

The central bankers are expected to announce 0.75 point rate hike with the Federal Open Market Committee kicking off its two-day policy meeting.

This will be the 5th Fed hike this year- March 16, May 4, June 15, and July 27- but the previous hikes resulted in market movements.

Some market analysts and experts said that the market gain could happen again and this is what investors should look into. 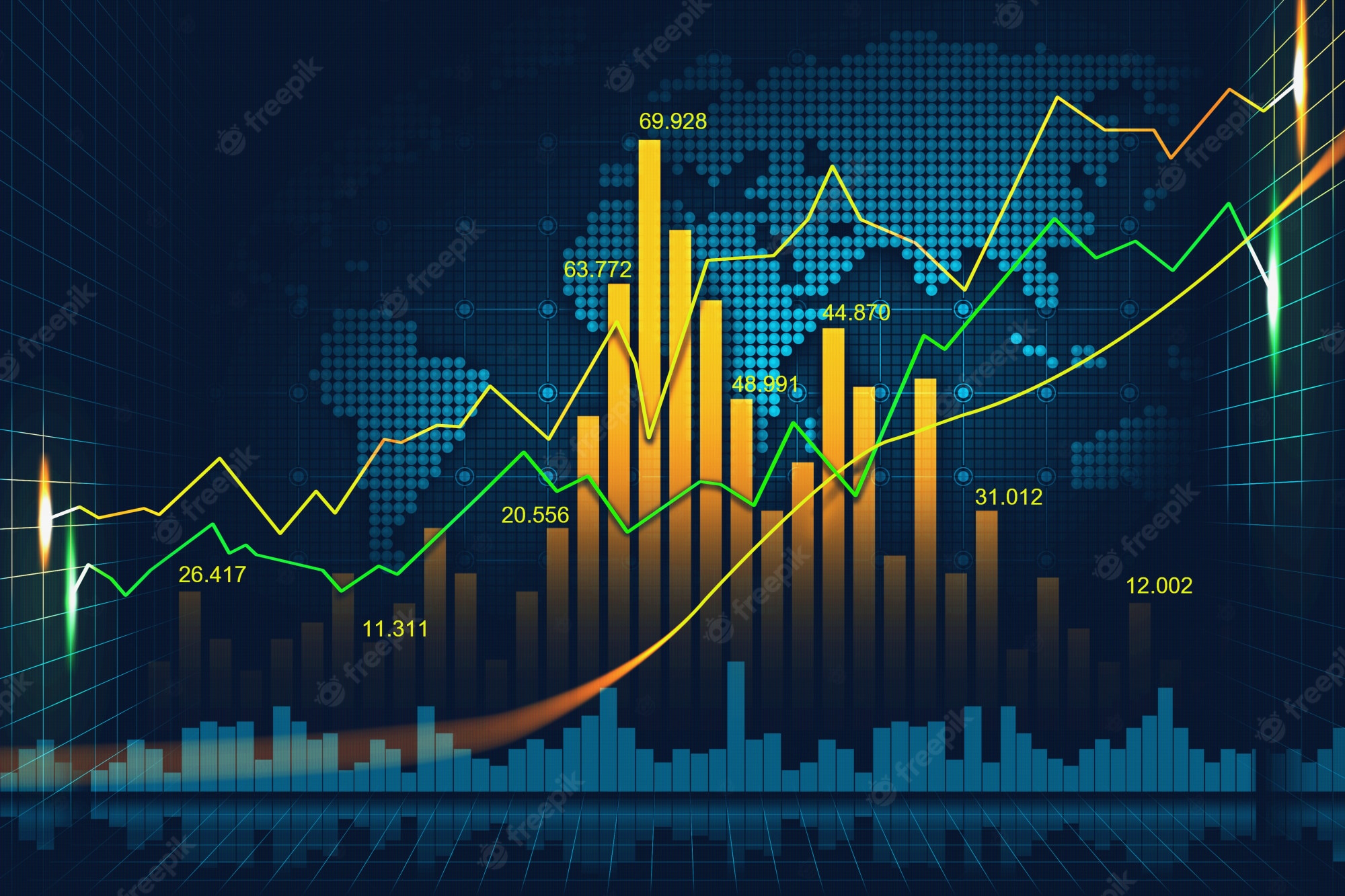 What to expect in the Fed Rate Hike? (NY Times)

According to a published report in Market Watch, Wall Street veteran wrote in a Tuesday note that “Wednesdays of Fed meeting weeks this year show the highest daily S&P returns of 1.8 percent on average for the 5-day period, and the best win rate as well,” However, he also said that this is not a guarantee that the U.S. stocks will be bullish so traders should be careful.

Larry Adam, chief investment officer at Raymond James, said “First, the action taken thus far has already impacted the more interest-rate sensitive areas of the economy, especially the housing market. Second, although the easing of inflation has been more stubborn than expected, there are a number of real-time indicators that suggest it will cool further in the months ahead (e.g., promotional activity, declining ocean freight rates, lower commodity prices).”

The company foresees an additional 75 basis points before year-end, which will be combined at the November and December meetings and bring the policy rate to 4%, according to Adam.