Fed Rate Hike: Did it Help the Stock Market? 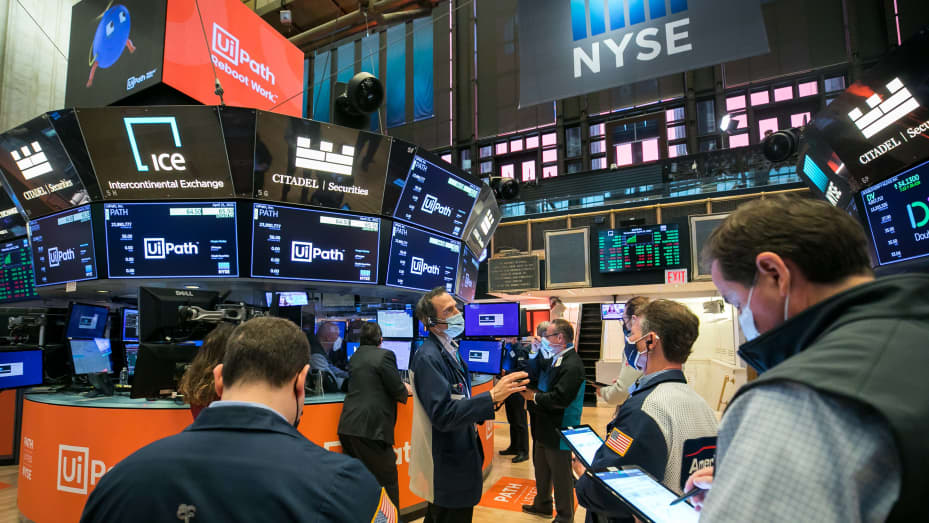 The Fed officials announced yesterday the 0.75% Fed rate hike to slow the economy due to the inflation rate that affects the country’s economy.

There were many speculations from the stock market analysts and experts that there will be some market gains after the Fed rate hike just like its previous announcements. However, it did not come to full fruition.

The 2 major stocks, S&P 500 and Dow Jones, both shed 1.7% while NASDAQ fell by 1.8%. Federal Reserves Head Powell said that “Restoring price stability is essential to set the stage for achieving maximum employment and stable prices over the longer run. We will keep at it until we are confident the job is done.” 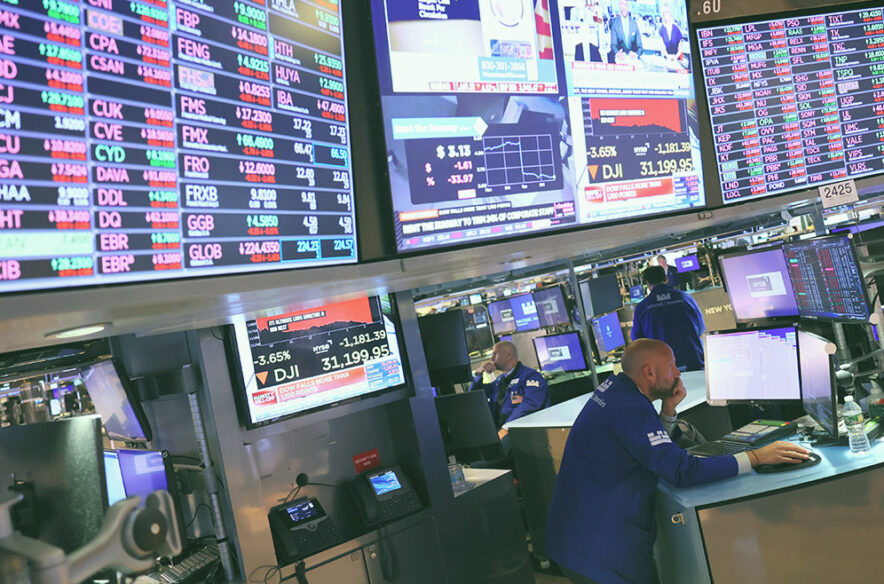 Market Movements After the Announcement

Charlie Ripley, senior investment strategist at Allianz Investment Management said in a note “You can only steer the ship towards the storm for so long, but eventually there comes a time when you need to batten down the hatches and with the Fed’s third consecutive 75 basis point rate hike over the past four months, market participants should be looking for cover to weather the upcoming storm. Overall, today’s policy action is largely reflective of the economic backdrop and in order to slow the economy, the Fed clearly has to be aggressive.”