'The Good Fight' Season 6: Is This the Final Season? 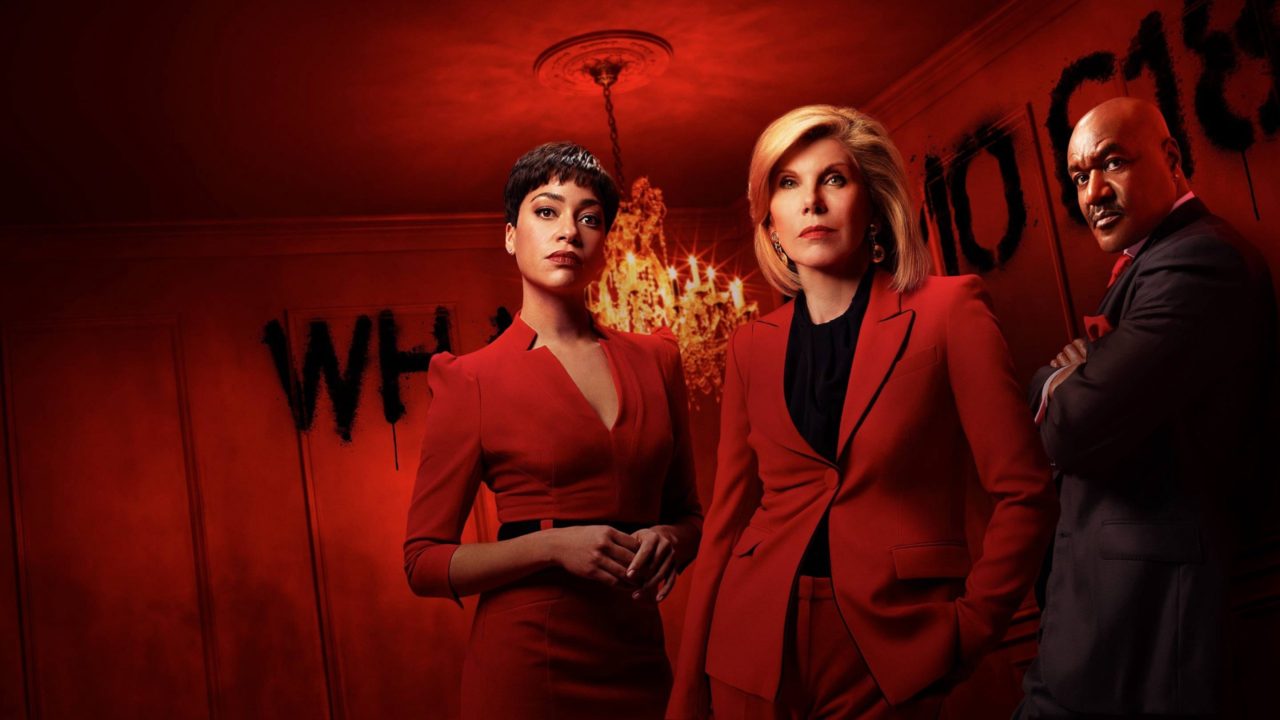 Is this the final season of 'The Good Fight'? (Photo: Paramount+)

‘The Good Fight’ Season 6 is now available to watch on the streaming site Paramount+. Is this the final season? What should you know?

The life of a lawyer is not easy as you think. They have to bring with them every day the dangers brought by the different cases they handle.

It is very rare that there are shows that depict the real events that narrate the life of a lawyer and how they balance life and their profession.

Is this the final season of ‘The Good Fight’? (Photo: Paramount+)

However, the good thing is that Paramount’s ‘The Good Fight’ will give everyone a glimpse of what the life of a lawyer is in the U.S. Here’s what we know about the series.

Is This the Final Season?

In a published article in Entertainment Weekly, ‘The Good Fight’ Season 6 could be the final season on Paramount. This will only be extended if there will be an expansion in the hit series. Likewise, there are no reports at this time on whether its showrunners plan to have it on other streaming sites.

Meanwhile, ‘The Good Fight’ starring Liz Reddick (played by Audra McDonald) and Diane Lockhart (played by Christine Baranski) will still be on the final season. However, it is not clear if there are other characters who will come back to wrap up the show.

Spoilers in the Final Season

According to the VULTURE, here are some of the spoilers that you should know:

While you still have time, it’s not yet too late to watch ‘The Good Fight’ Season 6. This is a must watch series this weekend.

READ ALSO: ‘The Anthrax Attacks’: Who Is Behind The Deadly Attacks?