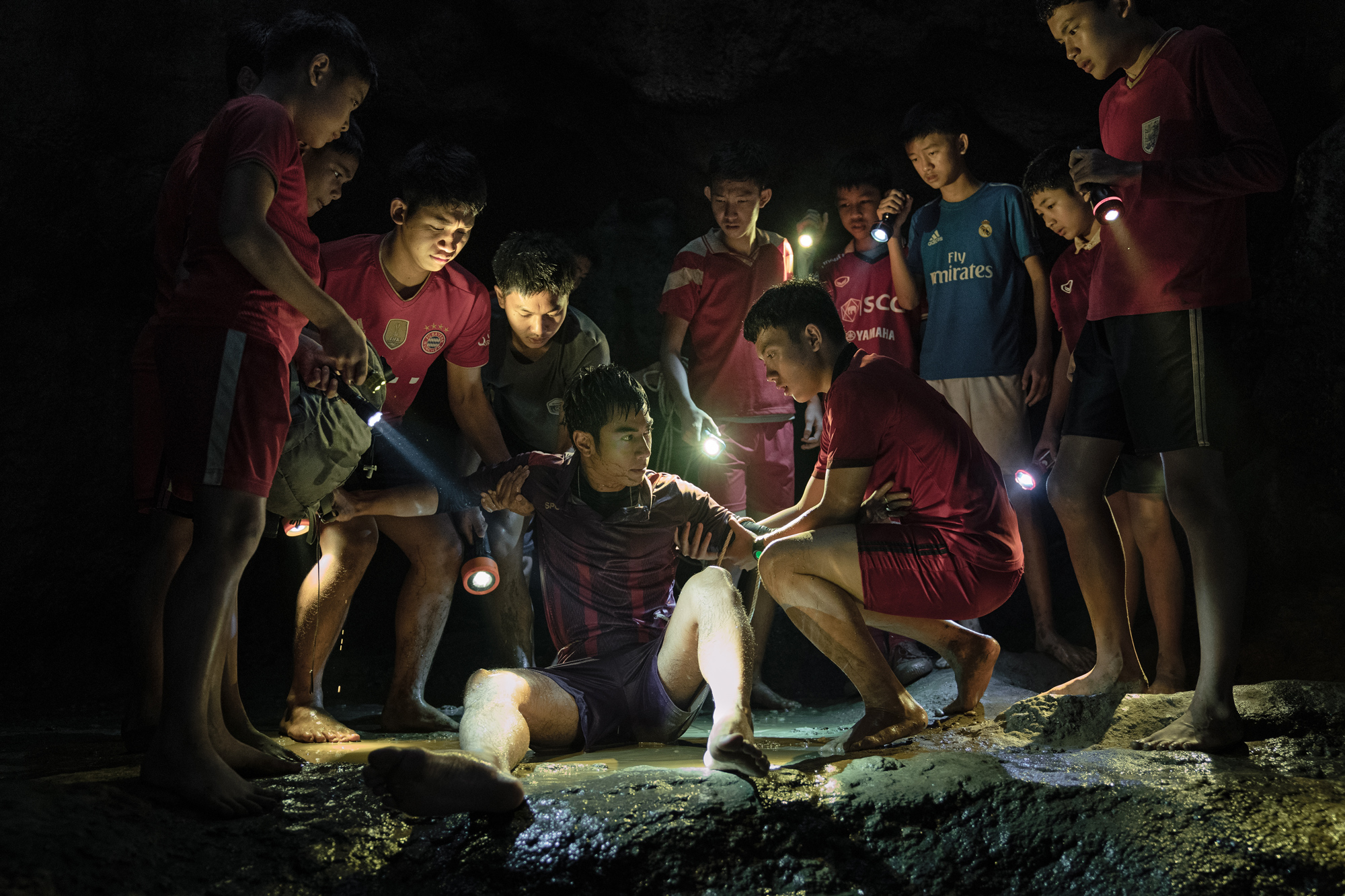 Netflix will launch the ‘Thai Cave Rescue’ on September 22 which is based on a real event that happened in Thailand in 2018.

This is a must-watch movie series because this narrates how the 12 young boys and their 25-year-old coach survived in the cave for two weeks.

The accuracy of this limited movie series on Netflix is close to 100% since the events were narrated by the young boys and their families.

READ ALSO: ‘The Imperfects’: Are The Monsters Based On Urban Legends, Mythological Creatures? 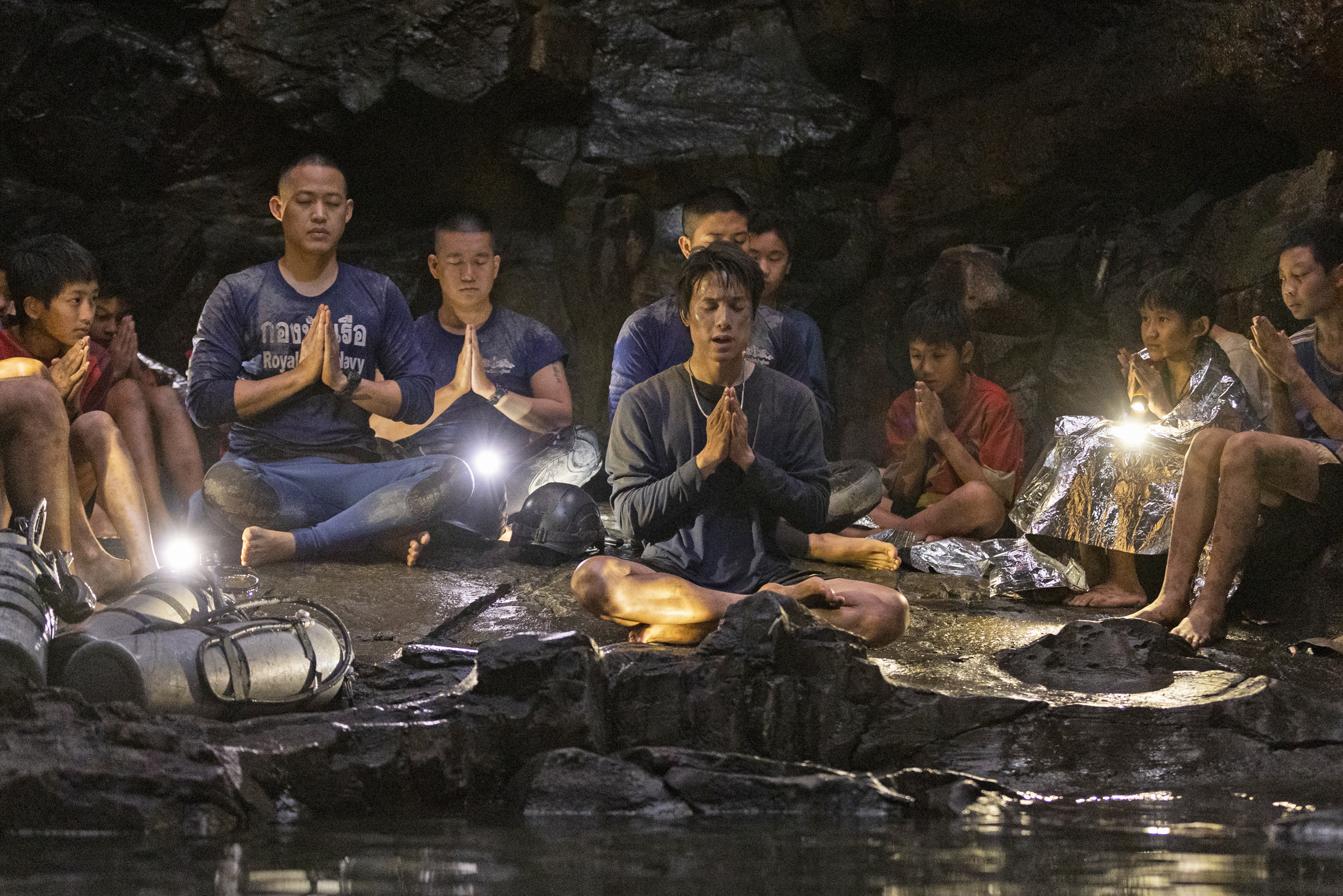 Before watching the ‘Thai Cave Rescue’, here are the things that you should know and make sure not to miss any episodes because this has just a limited series.

What is the ‘Thai Cave Rescue’ All About?

In a published article in The Hollywood Reporter, ‘Thai Cave Rescue’ is based on an almost tragic event that occurred in 2018 in Thailand. This follows the story of the Wild Boars youth soccer team composed of 12 boys and their 25-year-old coach.

They were trapped in a cave near the Myanmar Border and a vast of experts and rescue teams globally came to rescue them. However, the trapped boys are now facing two challenges: weather and water. How did they survive this unexpected event in two weeks?

People Behind the ‘Thai Cave Rescue’

Created by Michael Russell Gunn and Dana Ledoux Miller, Thai Cave Rescue is co-directed by Thai hitmaker Baz Poonpiriya and Thai-American director Kevin Tancharoen. Gunn and Miller also serve as co-showrunners and writers of the project, according to an article published in DEADLINE.

Meanwhile, Netflix and SK Global Entertainment came together in a consensus to acquire the rights to the soccer team’s story back in 2019 amid fierce competition to bring the miraculous rescue to screen.