'The Imperfects': Are the Monsters Based on Urban Legends, Mythological Creatures? 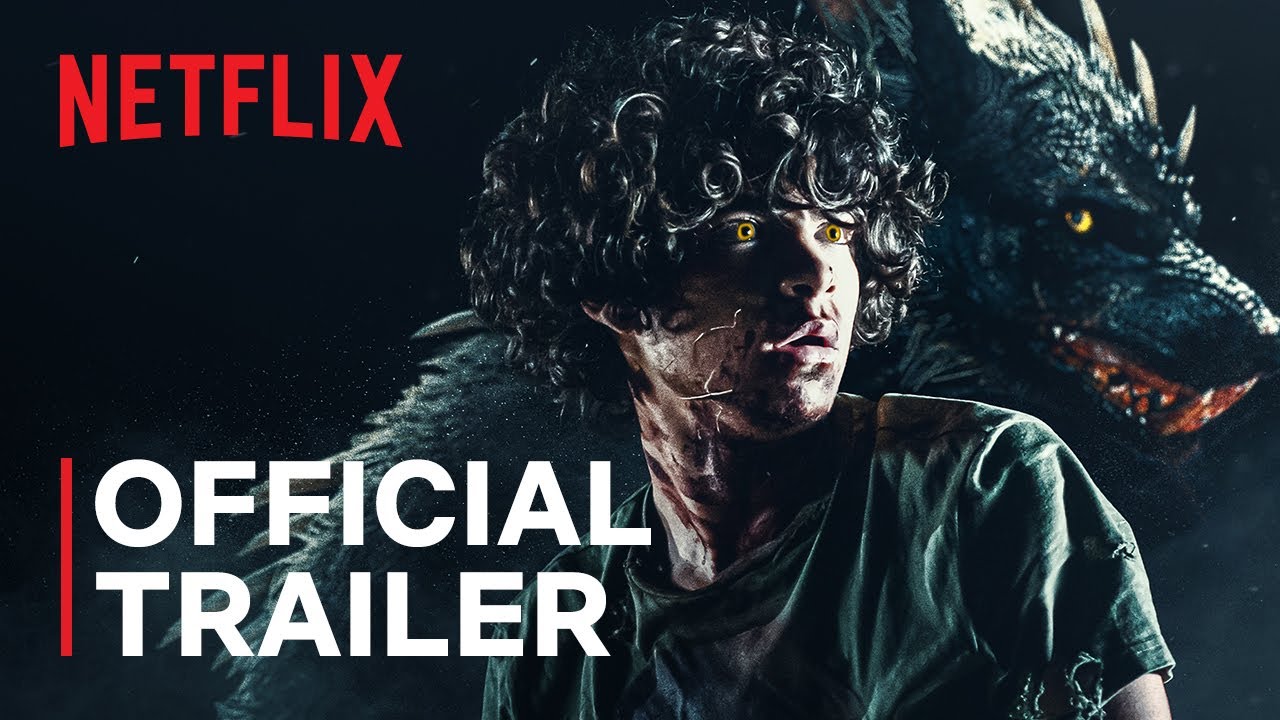 'The Imperfects' is now coming on Netflix. (Photo: Netflix)

The upcoming new sci-fi series ‘The Imperfects’ on Netflix will bring viewers of all ages on September 8 to watch monstrous series.

A Series of reports have been released about ‘The Imperfects’ but only a few of these discussed the origin of the monsters and what inspired the creators to produce them.

It is now the time that viewers should know where they belong and why it is important to watch this new sci-fi series on Netflix.

READ ALSO: ‘Manifest’: Will There Be Season 4? Is It Coming To Netflix? 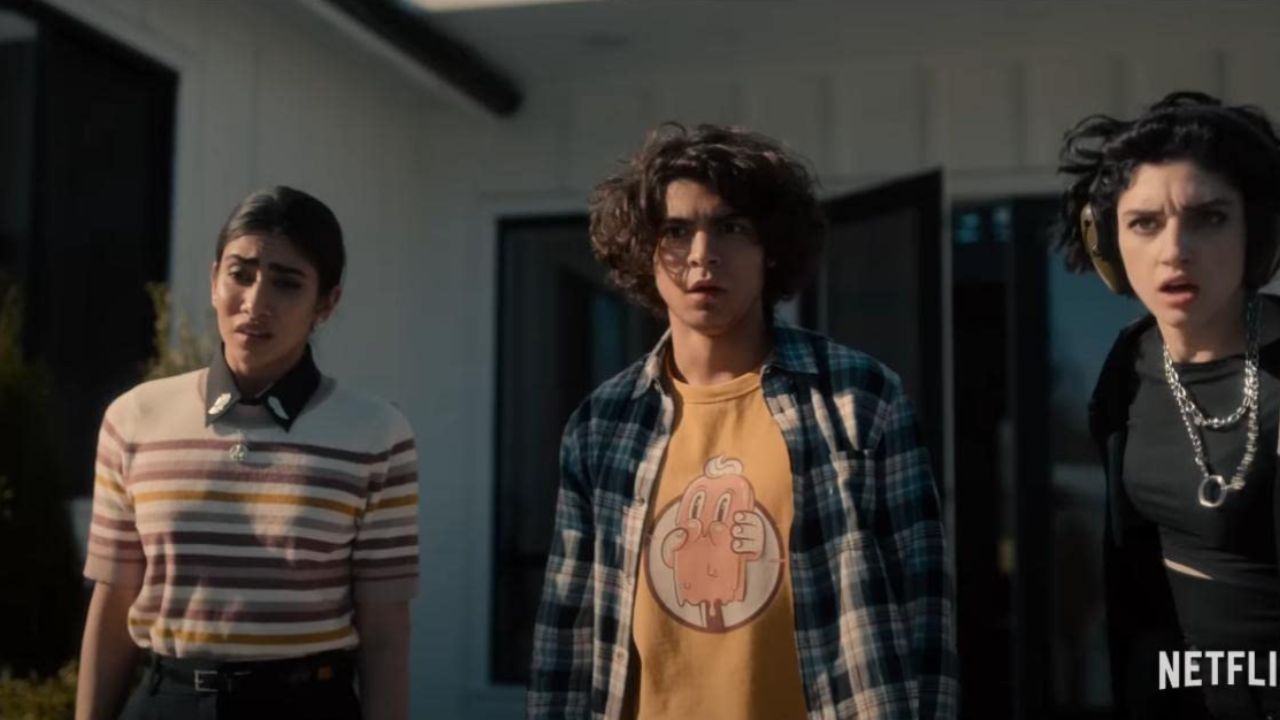 ‘The Imperfects’ is now coming on Netflix. (Photo: Netflix)

Here are the things about ‘The Imperfects’ that you should know before watching it in the upcoming days. Is it worth waiting?

In a published article in Ready Steady Cut, monsters in ‘The Imperfects’ are based on urban legend and mythological creatures. The three youngsters who turned into monsters namely Tilda Webber is a singer in a punk band, who becomes a Banshee, Abbi Singh is a geneticist who becomes a Succubus, able to control those around her and Juan Ruiz is an aspiring comic book artist that finds he has become a Chupacabra.

However, the origin of these monsters was not narrated in the series but you can do your own research about these creatures and you will be surprised about them.

What ‘The Imperfects is All About’?

This new sci-fi series on Netflix follows the story of three individuals whose age is around 20. According to an article published in COLLIDER, they are part of an experiment using their type but there was an adverse effect, it turned them into monsters.

Now, these three persons are searching for the scientist who made them into monsters. Will they find the scientist and get a cure? To answer this, you have to watch the new sci-fi series.

READ ALSO: ‘Fakes’: Is This Based On A True Story?