'Ms. Marvel': Here's One Important Fact That You Should Know 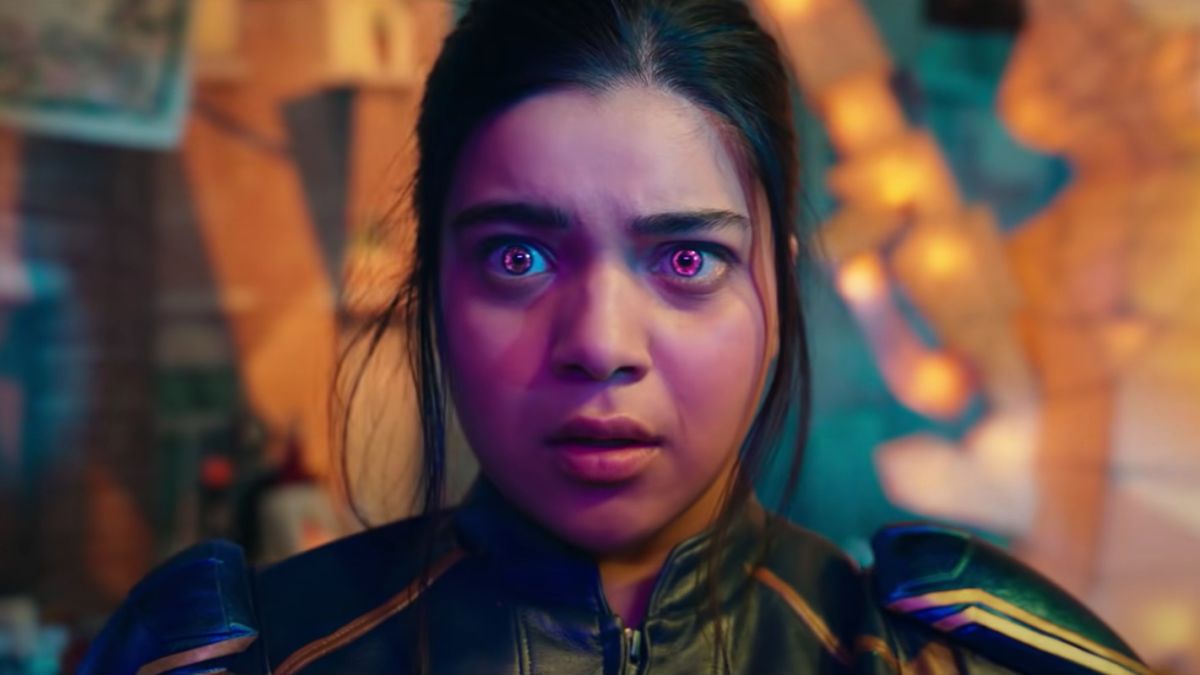 One fact about 'Ms. Marvel' that you should know. (Photo: Disney+)

‘Ms. Marvel’ is among one of the superhero-themed series released on Disney+ this year. A lot of this type of movie series has also been released by other sites.

This year, we have witnessed a lot of twists in different superhero-themed movies like the rise of power of ‘She-Hulk’, the new ‘Captain America’, and the cross-over of heroes from one universe to the other.

However, none of these movies and series talk about interesting facts about these superheroes. They were only introduced to where they came from and how did they get their power. 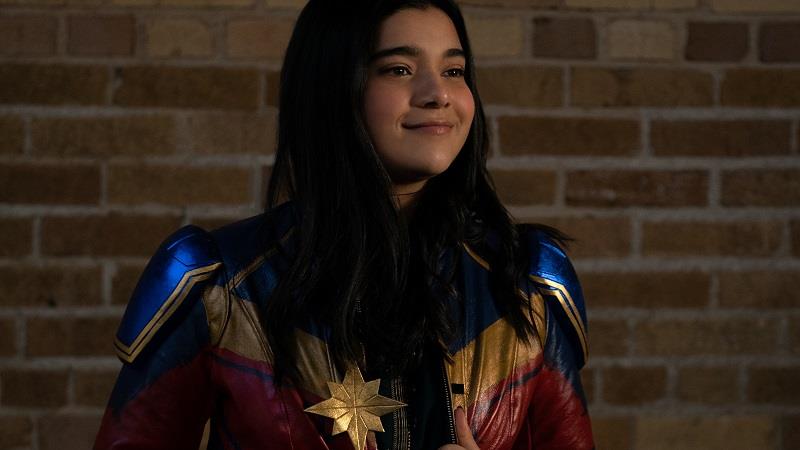 One fact about ‘Ms. Marvel’ that you should know. (Photo: Disney+)

Here is one important and interesting fact that you should know about ‘Ms. Marvel’ that most do not know yet. It is now the time to know this truth.

What You Should About ‘Ms. Marvel’?

In a published article in OPB NPR, ‘Ms. Marvel’ is Marvel’s first Muslim superhero who is now making a headline. There could be tons of superheroes that MCU will release this year or in the upcoming years, but ‘Ms. Maevel’ starring Kamala Khan is very historic.

Muslims are underrepresented in the United States and only a few movies and shows feature them as the protagonist in the storyline. They are most of the time the protagonists or the foe. ‘Ms . Marvel’ will be one of the movies that will help to open doors of opportunities for the Muslim community.

Just like other movies, ‘Ms. Marvel’ also needs to receive critics to review the quality of the content. According to a published article in BBC, one of the critics said that Kamala Khan is “funny, charming and effortlessly bats off preconceptions.”

Needless to say, Lucy Mangan of The Guardian said:  “Normally, you would fear for a young actor, but Vellani seems so born to the purple [the colour of her powers] that you almost have to shrug and say, as an elder might to a nascent superhero in – oh, I don’t know, the MCU [Marvel Cinematic Universe] perhaps – that it is her destiny.”

READ ALSO:  ‘The Anthrax Attacks’: Who Is Behind The Deadly Attacks?