'Heartbreak High' Reboot: Who are the New Cast in the Series? 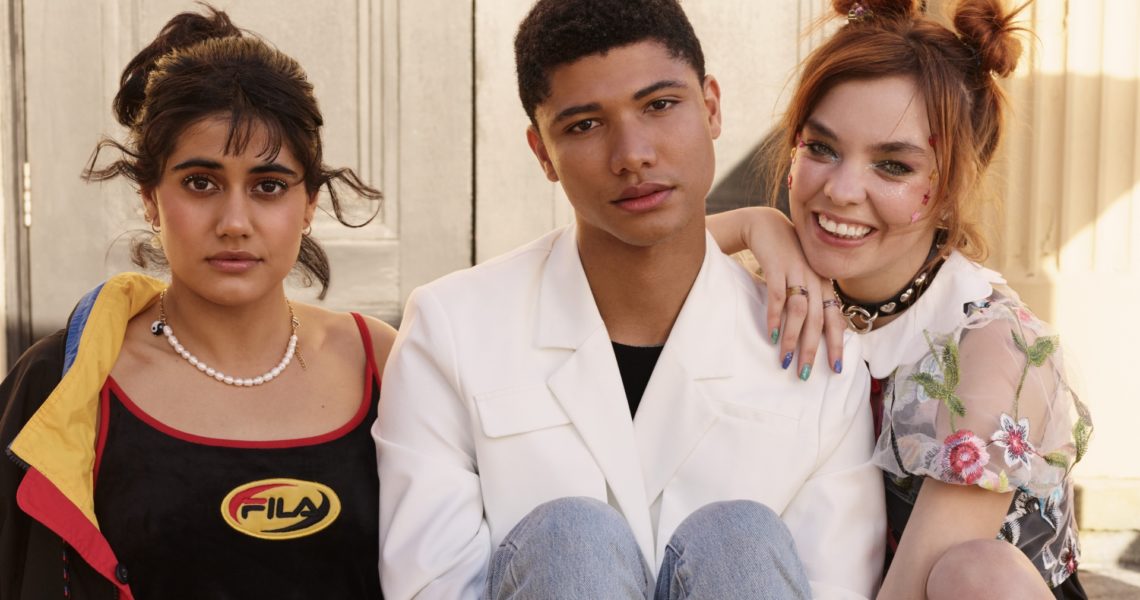 Reboot of 'Heartbreak High' in '90s will have a reboot on Netflix. (Photo: YouTube)

‘Heartbreak High’ will be released on Netflix on September 14. This is the reboot of the hit series in the ’90s and after 23 years the streaming platform will revive it again.

Set during the same time as the original series, this follows the story of Australian teens of the new generation today and will narrate the different issues among the youth.

For sure, members of the LGBTQ+ community will surely love to watch this new series. Meanwhile, this is also expected to receive criticism.

READ ALSO: ‘Wedding Season’: A New Action-Packed Comedy Series You Should Not Miss 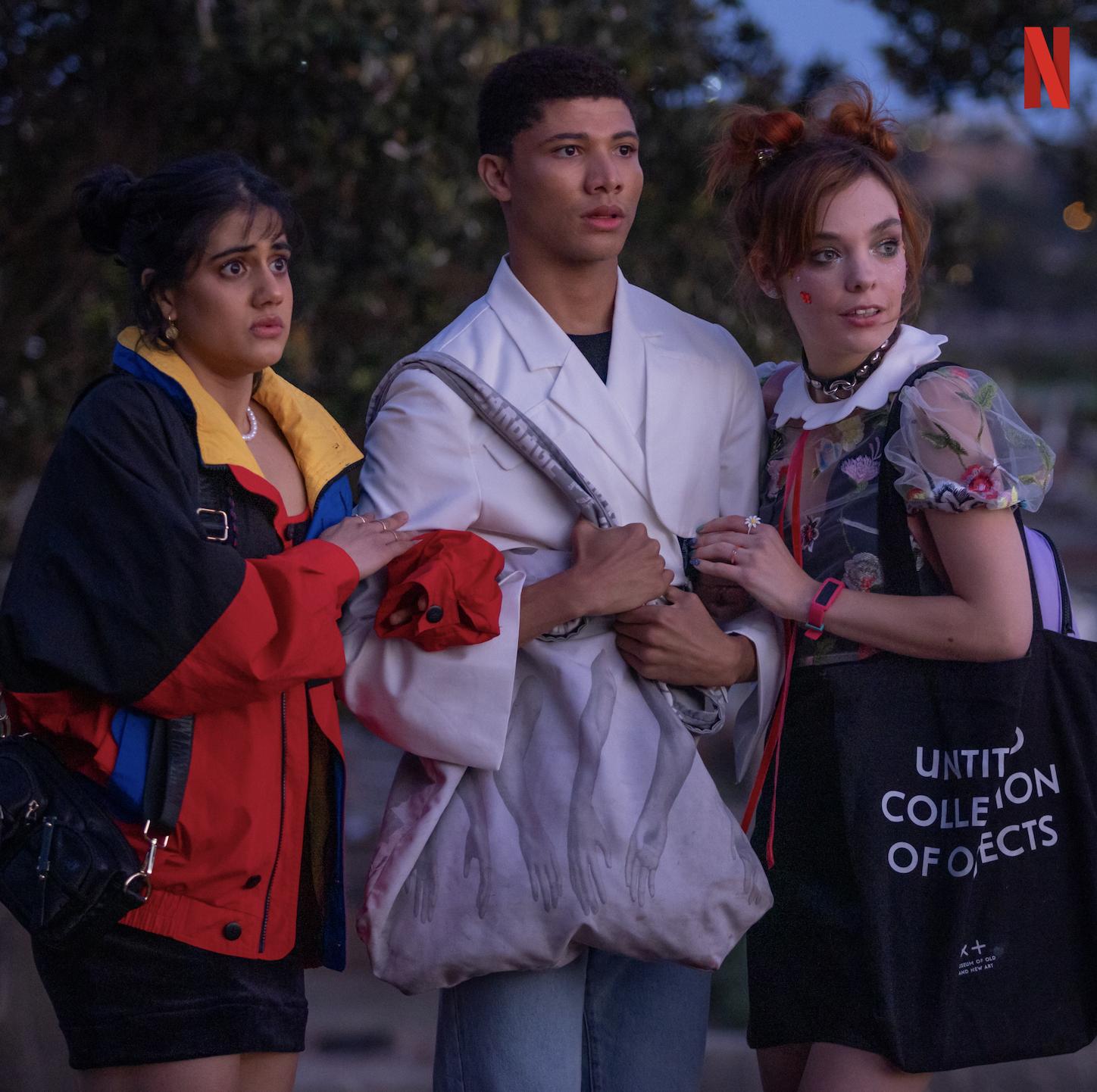 Reboot of ‘Heartbreak High’ in ’90s will have a reboot on Netflix. (Photo: YouTube)

Before watching the new series on Netflix, there are important things that you should know. Here are some of them and meet the new cast.

Cast of the ‘Heartbreak High’

In a published article in What’s on Netflix, here are the members of the cast of the reboot of ‘Heartbreak High’:

Moreover, more cast will be coming as the new series progresses. So it is important to note not to miss this eight-episode series.

People Behind the ‘Heartbreak High’

There are four directors in the series who will craft the eight series. These are Gracie Otto (4 episodes), Adam Murfet (2 episodes), Jessie Oldfield (2 episodes), and Neil Sharma (2 episodes). Needless to say, this will be produced by Fremantle Australia and NewBe, according to a report published in Daily Mail.