'American Gigolo': Jon Bernthal To Lead the New Series, What To Know? 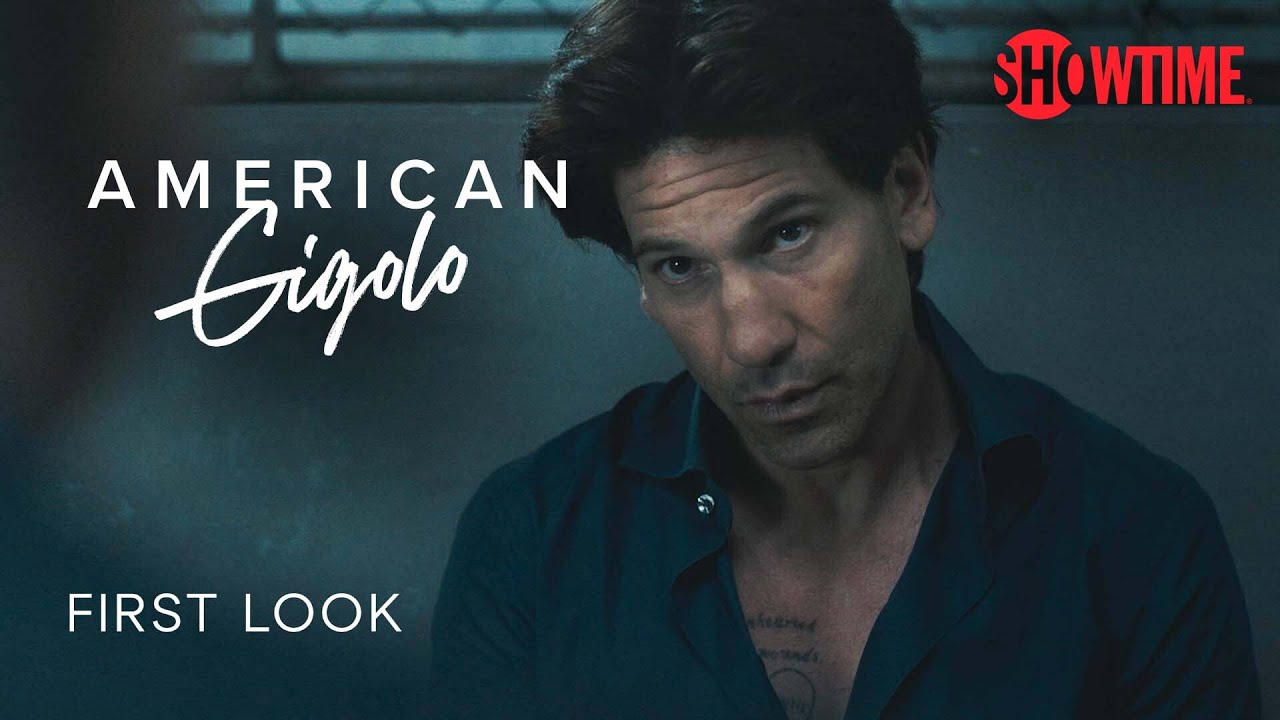 ‘American Gigolo’ starring Jon Bernthal will be released on Sept.9 on Showtime. This features Bernthal accused of a crime he claimed he did not commit.

The twists and storyline of the new series will surely grasp the viewers not to miss any of its episodes. And for sure, they will mark this on their calendar. 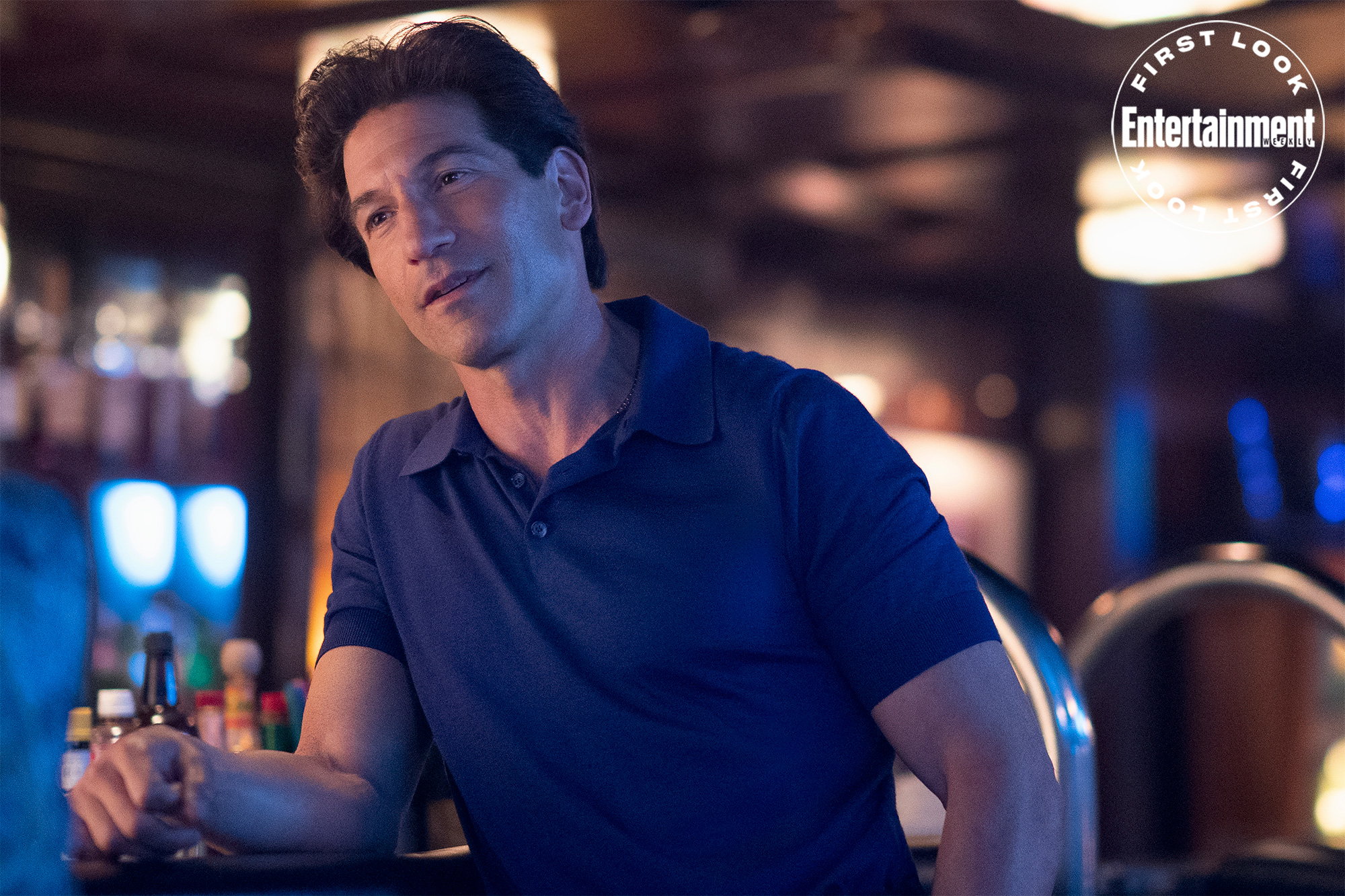 With nearly 7 million views already on its official trailer, the ‘American Gigolo’ is expected to hit the streaming platform. Here’s what we know so far.

What the ‘American Gigolo’ Is All About?

In a published article in COLLIDER, ‘American Gigolo’ follows the life of Julian Kaye played by Jon Bernthal as a newly free man after he was imprisoned for 15 years due to a crime he did not commit. Prior to that, he worked as a sex worker and now that he is free, he is about to search for the mysterious person who helped him get out of prison.

However, with no families, relatives, or friends to live with he is forced to go back to his former job. He is also about to solve and prove his innocence in the crime that he did not commit. Further, Julian needs to figure out how he can survive in a new world he is unfamiliar with.

Is There a Trailer? Release Date

An official trailer of the ‘American Gigolo’ has already been released, according to a published article in INDIE WIRE. At the time of writing, it has already reached nearly 7 million views. Meanwhile, the new series will be released on Showtime on September 9.

READ ALSO: ‘Wedding Season’: A New Action-Packed Comedy Series You Should Not Miss