'Wedding Season': A New Action-Packed Comedy Series You Should Not Miss 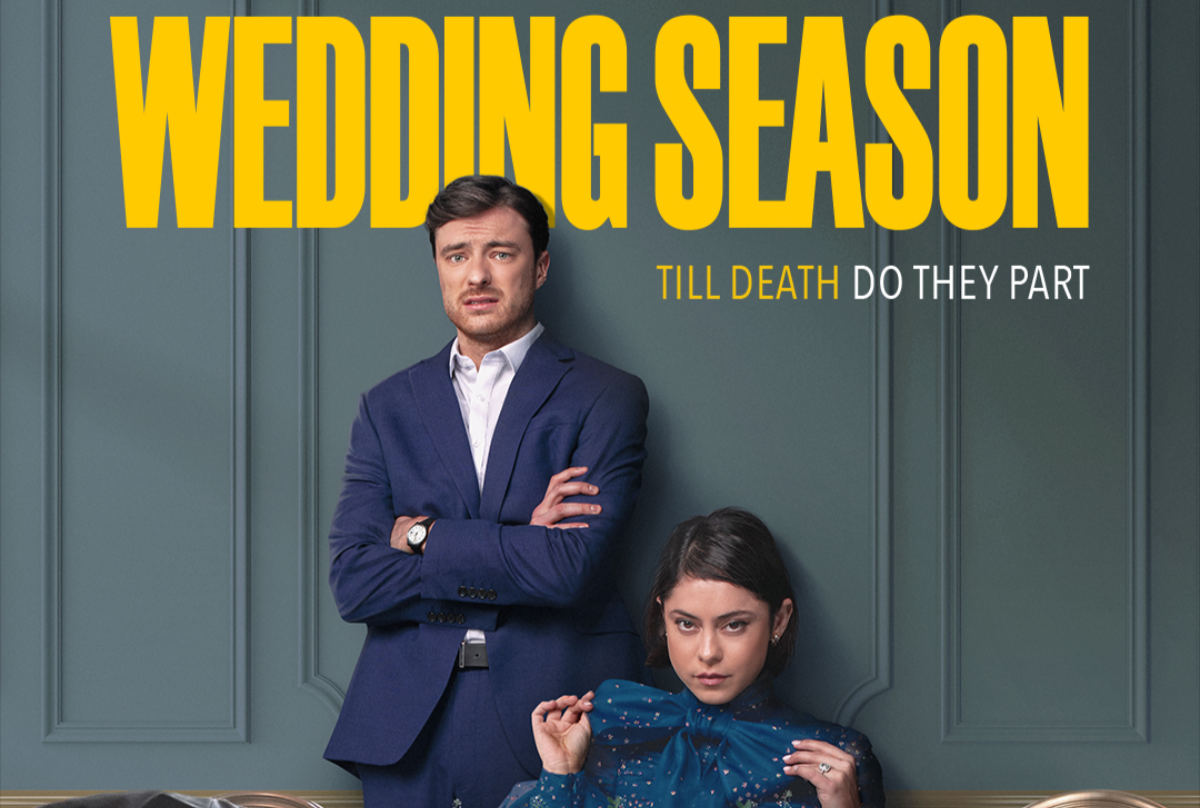 'Wedding Season' features a happy wedding turned up into a crime. (Photo: HULU)

HULU and Disney+ will release ‘Wedding Season’, a new series with elements of romance, comedy, and a high-action thriller, on Sept.2.

An official teaser trailer has already been released and many were left with different questions because of the mysterious event that occurred on the wedding day.

This follows what a supposed to be a happy wedding but ended tragically during the wedding day after members of the groom and the guests died due to alleged food poisoning. 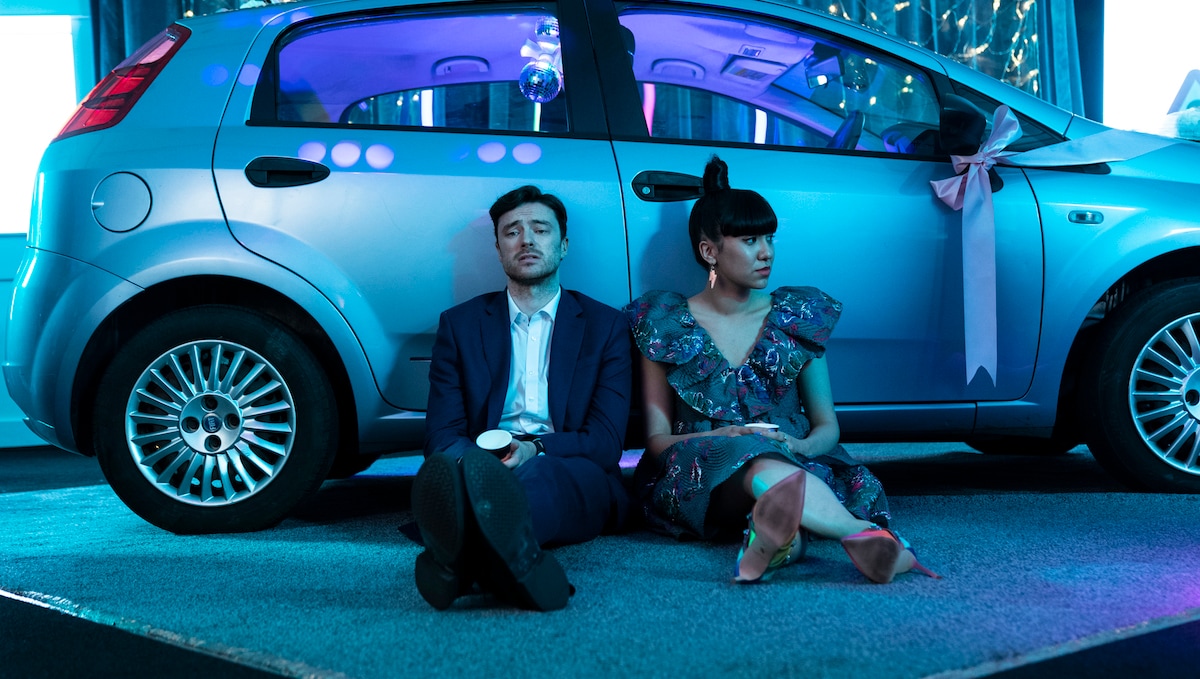 ‘Wedding Season’ features a happy wedding turned up into a crime. (Photo: HULU)

This is what we are going to explore in this new movie series. So far, this is what we know about the ‘Wedding Season’ that you should know.

What the ‘Wedding Season’ Is All About?

In a published article in Collider, ‘Wedding Season’ follows the story of Stefan played by Gavin Drea, and Katie starring Rosa Salazar. They both first met at another wedding and the same night when Stefan proposed to his girlfriend but was rejected in front of the wedding guests.

Meanwhile, to cut the story short, when that night happened Katie suddenly decided to sleep with Stefan even though she is already engaged to Hugo Delaney, the son of the one of most influential and powerful families in the United Kingdom. Their paths crossed for the next three months until the day came of Katie’s wedding.

However, everything turned upside down because of the tragic event. During that day, Stefan tried to stop Katie’s wedding day with Hugo but unfortunately, he failed. A sharp turn happened when the guests, entire family, and her husband died at the wedding reception. This makes Stefan and Katie the prime suspects in the murder.