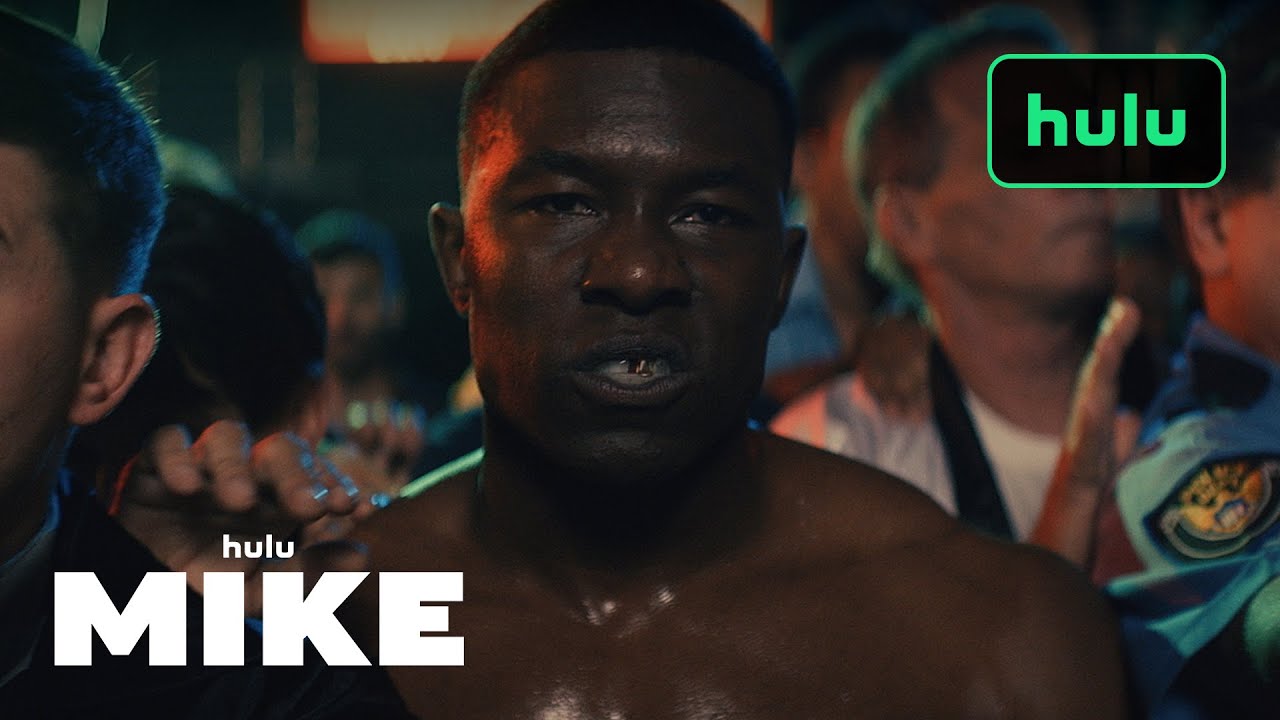 'Mike' can be streamed on HULU. (Photo: Hulu)

However, many are still asking about how to watch the movie and whether it will have a theatrical show after its release date.

Moreover, Mike Tyson also shared his view about the movie through his social media account. You will be shocked by what he just said.

READ ALSO: ‘Killers Of The Flower Moon’: Is It Coming To Paramount Or Apple+? 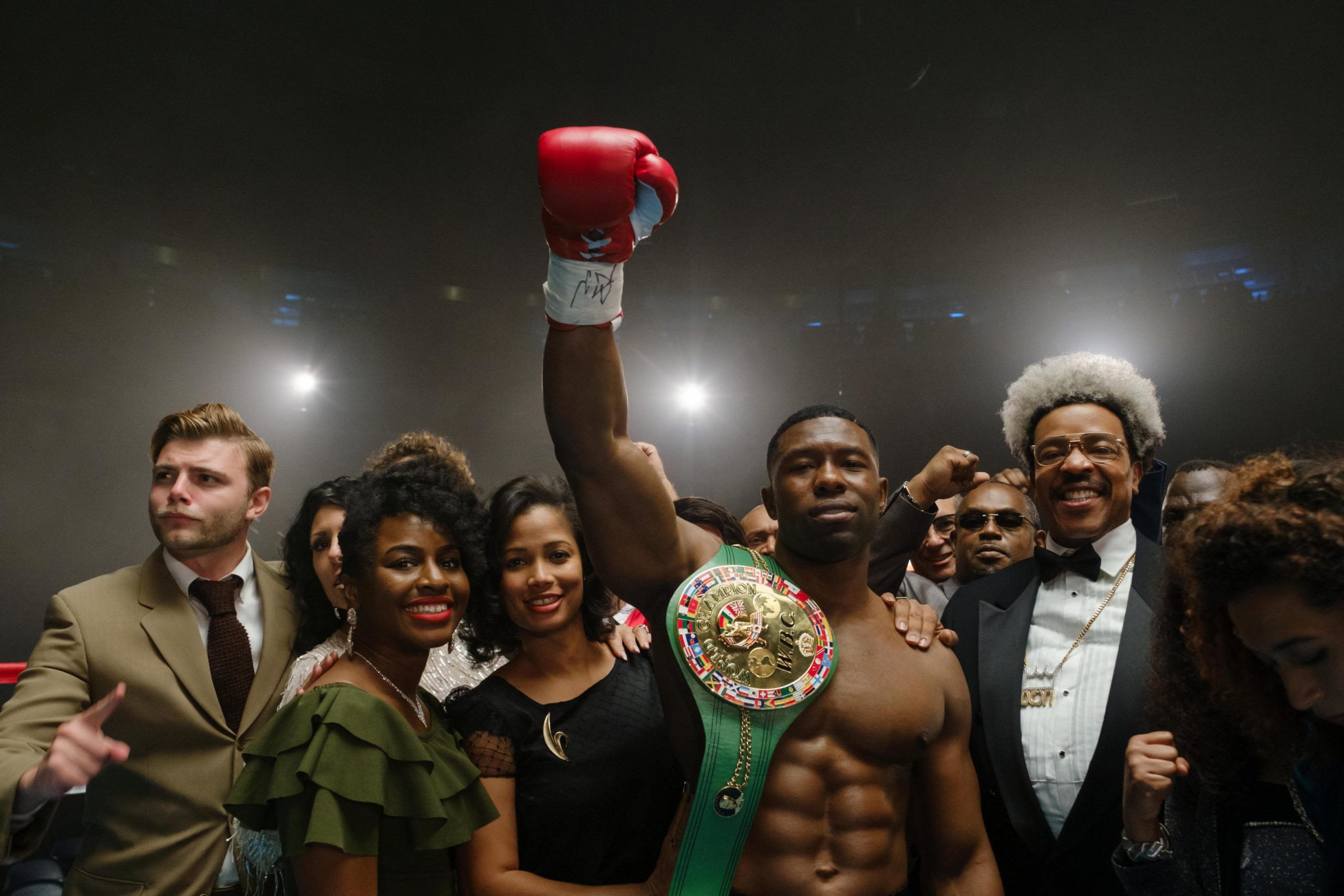 ‘Mike’ can be streamed on HULU. (Photo: Hulu)

Here are important things that you should know about ‘Mike’ which is currently available now on a single streaming platform.

How To Watch ‘Mike’?

In a recently published article in FANSIDED, ‘Mike’ is an eight-episode series that can only be streamed on HULU. It premiered last week, August 25. There will be two new installments to be released every week until its finale on September 15.

On the other hand, there is no report yet if there will be theatrical shows for some of its episodes just like other limited movie series. One thing is just for sure, boxing fans would surely love to watch the life story of the boxing legend and icon Mike Tyson.

Hulu’s biographical story of Mike Tyson might not be too accurate. As expected, the boxing legend released a statement recently about how it portrayed him. In a published article in USA Today, Mike Tyson disagreed on some parts of the movie series.