'Dynasty' Season 5 Release Date; Is It Coming On Netflix?

Dynasty Season 5 will finally resume. (Photo: What To Watch)

‘Dynasty’ Season 5 has finally received a green light from a streaming site to resume its series. After it was put into hiatus and canceled, fans can now watch the finale of the hit series.

This is one of the hit series that has long been running and it has already produced 86 episodes that can be streamed on Netflix.

Moreover, ‘Dynasty’ Season 5 is the revival of the hit soap opera from the 1980s and it was first launched in October 2017. However, it will now enter its final season. 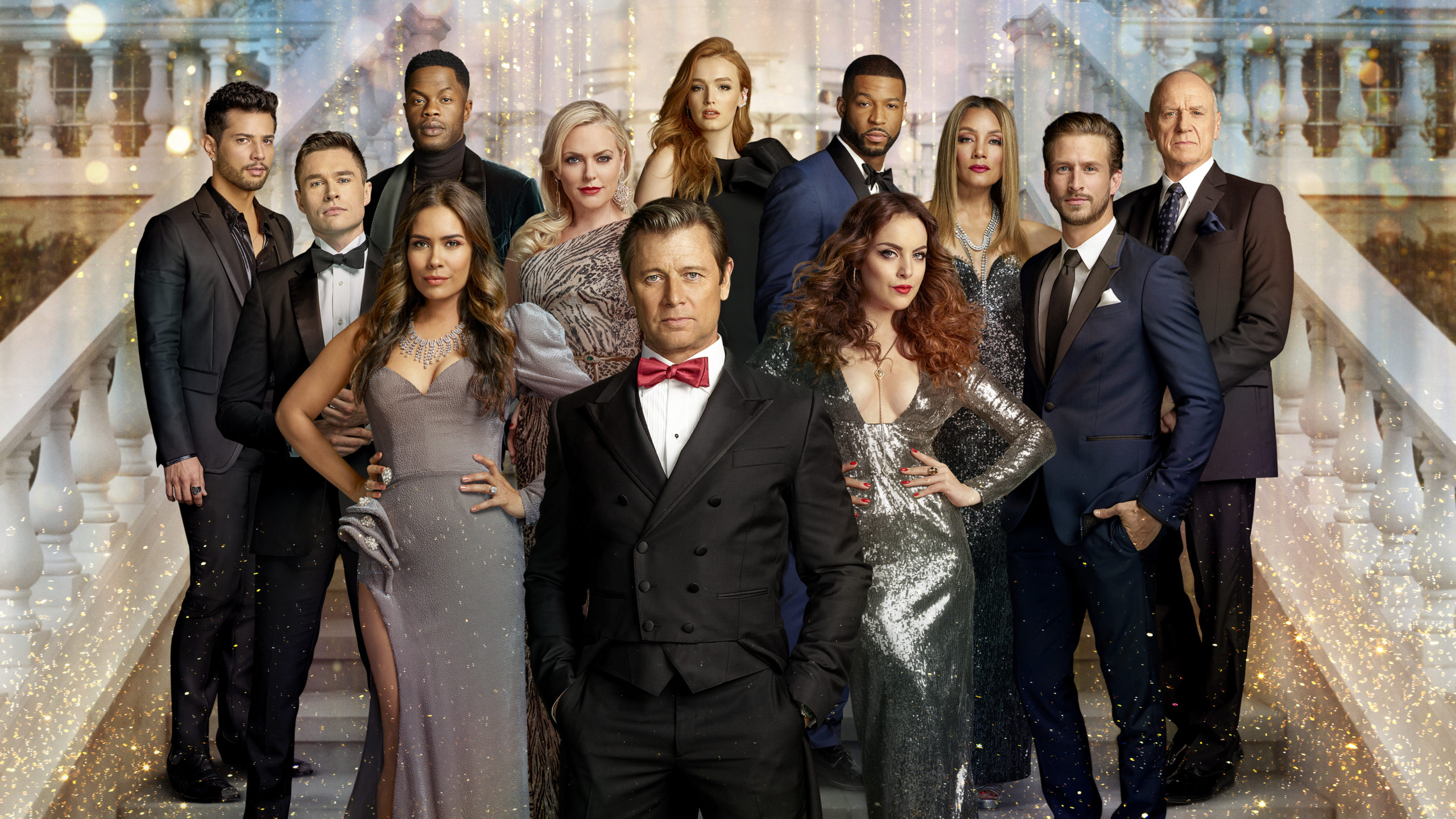 Dynasty Season 5 will finally resume. (Photo: What To Watch)

After learning that ‘Dynasty’ will end its series soon, here are some important information about the hit series that you should know before watching.

‘Dynasty’ Season 5: Where and When To Watch?

In a published article in FANSIDED, ‘Dynasty’ Season 5 follows the conflict between the two richest families in America, the Carringtons and the Colbys. They have long been fighting over their wealth and descendants. But the final season will be full of twists that fans will not expect.

The ‘Dynasty’ Season 5 will feature iconic guest stars which include Daphne Zuniga and Charisma Carpenter. Unfortunately, there are no details released yet about their role in the finale season of the hit series.

Meanwhile, ‘Dynasty’ Season 5 will air on The CW on September 16. It is important to note also that the last three episodes of Season 4 will be on Sept.2 and with the penultimate airing on Sept. 9.

Furthermore, just like the previous seasons of ‘Dynasty’, Season 5 will be comprised of 22 episodes. But it is not clear how many minutes each episode will have.

READ ALSO: ‘Devil In Ohio’: Is It Based On A True Story, What The Devil Is Doing In Ohio?