'Locke & Key' Season 4: Did Netflix Renew or Cancel the Series? 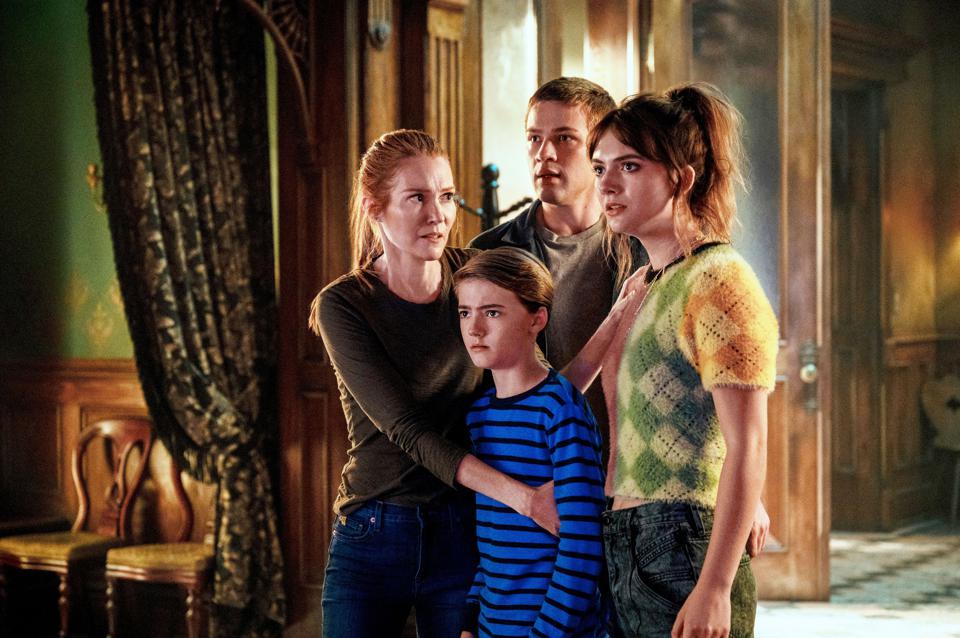 'Locke & Key' Season 4: Is it renewed or canceled? (Photo: Netflix)

‘Locke & Key’ is one of the long-running live-action adaptation series on Netflix and many of its fans are asking about the status of Season 4.

Netflix continues to cancel big shows and series on its streaming platform, but are they going to cancel or renew the fourth installment of ‘Locke & Key’?

On the other hand, there were many loose ends in Season 3 and that is why fans assumed that there will be Season 4 to complete the missing link in the series.

READ ALSO: ‘Andor’: Prequel To The Star Wars Movie; Release Date, What Is It All About? ‘Locke & Key’ Season 4: Is it renewed or canceled? (Photo: Netflix)

However, it may take too long to have this or it will be less possible to have another season. Here’s what we know so far about the progress of ‘Locke & Key’.

In a published article in Digital Spy, Netflix already announced that ‘Locke & Key’ Season 3 would be its last. However, fans believed that there is still so much to unlock in the hit series and they want Netflix to give the show another Season.

Additionally, the showrunners of ‘Locke & Key’ Carlton Cuse and Meredith Averill said that “Once we began working on the series, we felt three seasons was the ideal length to bring the story of the Locke family and their Keyhouse adventures to a satisfying conclusion.”

Is It Still Possible To Have a Season 4?

As mentioned, Netflix continues to cancel some series and shows because of financial struggles due to the loss of subscribers. According to a report published in The Review Geek, it can take months before Netflix can decide if it will renew or not ‘Locke & Key’ just like what happened to other series and shows.

Unfortunately, the same report also mentioned that Netflix has already decided not to renew ‘Locke & Key’ Season 4. This means that it should no longer come as a surprise if you will not see the hit series have another season.

READ ALSO: ‘The Sandman’: Is It True That Netflix Decides Its Season 2?