'Andor': Prequel to the Star Wars Movie; Release Date, What Is It All About?

A Star Wars prequel series 'Andor' will be released on September on Disney+. (Photo: IGN)

Disney+ will release ‘Andor’, a prequel to the Star Wars movie ‘Rogue One in 2016, an action-packed movie that fans should not miss.

Diego Luna will lead the upcoming series and will play the character of Cassian Andor. He is also the executive producer of the new Star Wars series.

Meanwhile, the new series of ‘Star Wars’ on Disney+ will narrate the origin of the Rebellion and how the revolution started. Likewise, this is also a story of betrayal. 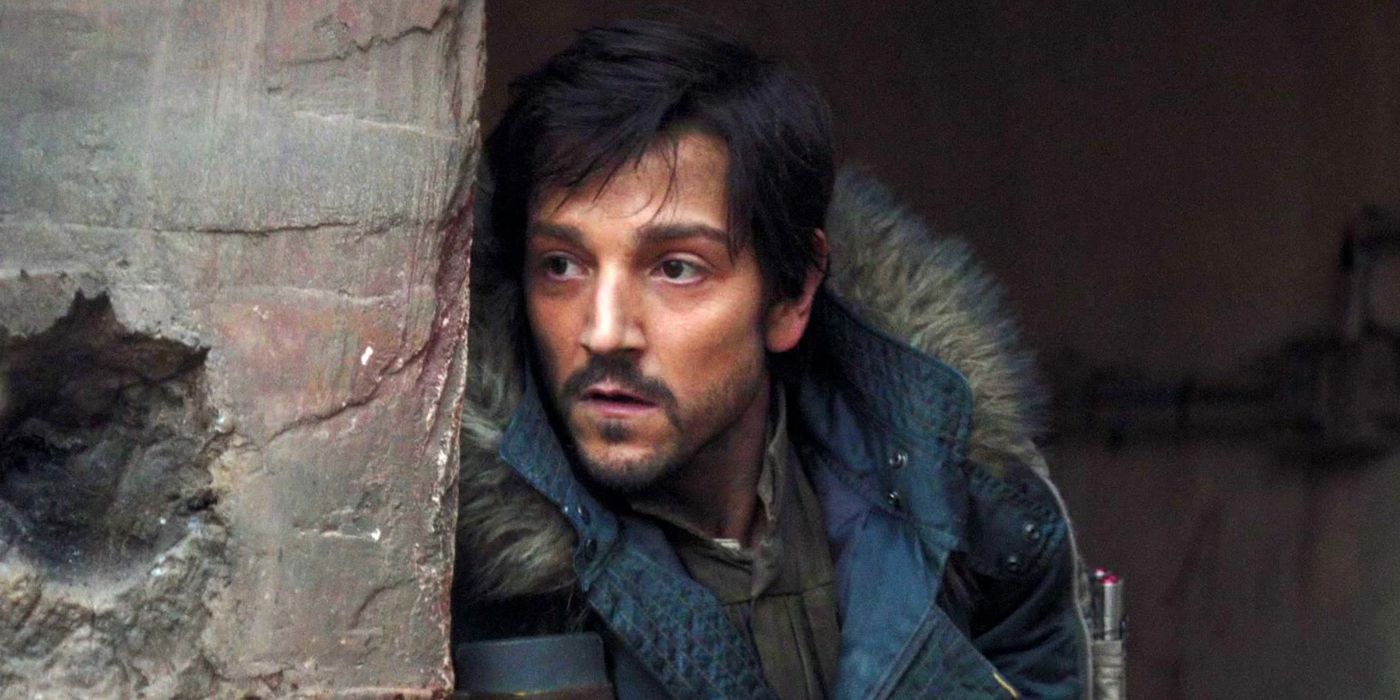 A Star Wars prequel series ‘Andor’ will be released on September on Disney+. (Photo: IGN)

So far, here’s what we know of the new Star Wars series ‘Andor’ that you should know before watching it on its release date.

What the ‘Andor’ Is All About?

In a published article in COLLIDER, ‘Andor’ will narrate the rougher side of the Rebellion. This will not only tell the origin of the story and the plotline of ‘Rogue One’ but also the birth of the main character. This new series will enlighten the Star War fans and for sure will leave many questions even after watching just episode 1.

It can be remembered that in ‘Rogue One’ which was released in 2016, Cassian is willing to kill anyone or a Rebel spy who knew vital information that would compromise his mission against the Rebellion. In fact, he almost assassinates Galen Erso. This just indicates a hard past and a missing puzzle that ‘Andor’ will complete.

‘Andor’ is originally set to be released on August 31, 2022 but it was moved almost a month. According to a published report in VARIETY, the new Star Wars series will be released on September 21, 2022 and will immediately launch three episodes on the same day.

Furthermore, the same source of the report mentioned that a new episode will be released every Wednesday beginning September 21 to November 23.