'The Sandman': Is It True that Netflix Decides Its Season 2? 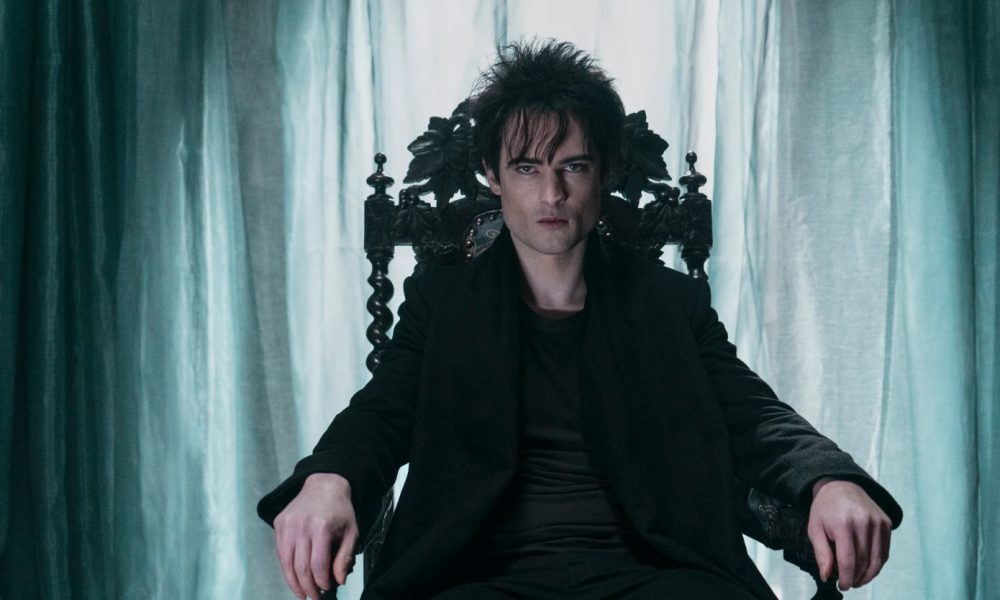 Will there be 'The Sandman' Season 2? (Photo: Netflix)

‘The Sandman’ is one of the hit series on Netflix today since it was launched but fans continue to ask if whether there will be a Season 2.

Neil Gaiman and Netflix are yet to release statements and announcements anytime about the status of ‘The Sandman’. Will it be renewed or canceled?

Meanwhile, it took years before ‘The Sandman’ was put into live-action. It was published between 1989 to 1993 and remained one of the most acclaimed comic storylines of all time. 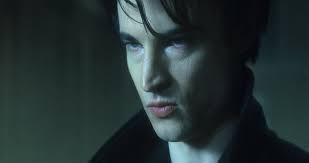 Will there be ‘The Sandman’ Season 2? (Photo: Netflix)

Here’s what we know so far about the hit series based on the different entertainment news published online and you will be surprised about what we discovered.

In a published article in SCREENRANT, ‘The Sandman’ was well received by both the viewers and critics since it was launched on Netflix. Additionally, Netflix released a bonus episode of ‘The Sandman’ that combined the popular series “Dream of a Thousand Cats” and “Calliope”.

Moreover, fans speculated and assumed at that time that it was a prelude for Season 2. However, Neil Gaiman revealed through his social media account that Netflix is yet to decide and announce Season 2 of ‘The Sandman’ maybe after a month. This means that it is not yet clear whether it will be renewed or canceled.

Why does Netflix Need a Month to Decide?

Netflix continues to cancel some of the series and shows on its streaming platform. In the previous report, Netflix said that want to ensure that they only released those that have good and quality content.

A published report in The Verge mentioned that cancellation of some series and shows on Netflix is due to its financial problems and loss of subscribers. The streaming site needs to tighten its spending and will only fund projects that will give them a good return on investments.

READ ALSO: ‘Andor’: Prequel To The Star Wars Movie; Release Date, What Is It All About?