'See: Season 3': What You Should Know Before Watching Jason Momoa's Hit Series 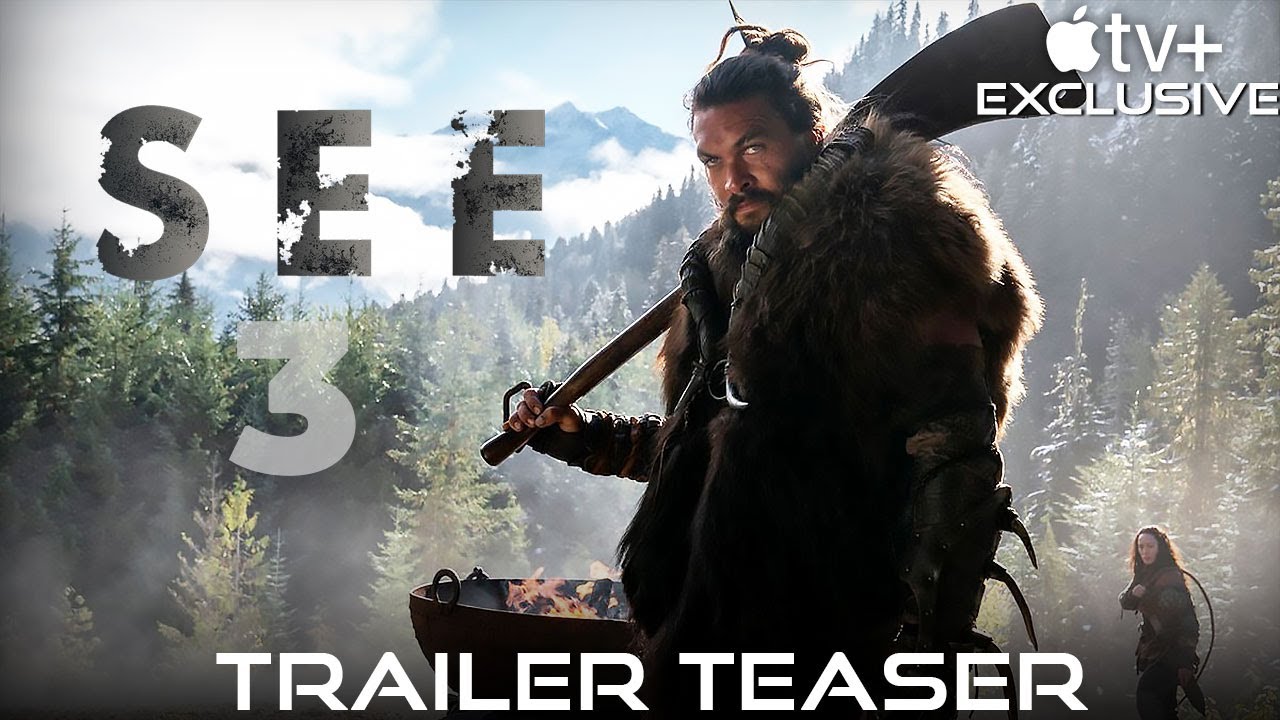 'See: Season 3', is this the final chapter? (Photo: YouTube)

‘See: Season 3’ starring Jason Momoa will soon be available on Apple+ for another action and science fiction drama that has long been anticipated by its fans.

The hit series was first installed on November 1, 2019 and Season 2 was on August 27, 2021. With millions of fans watching it on the streaming site, no wonder that it gets green light for a third season.

In this new season, Baba Voss played by Jason Momoa will return to his tribe after he decided to stay in the forest. But what made him decide to return?

READ ALSO: ‘Echoes’: Murder Mystery Limited Series You Should Not Miss To Watch 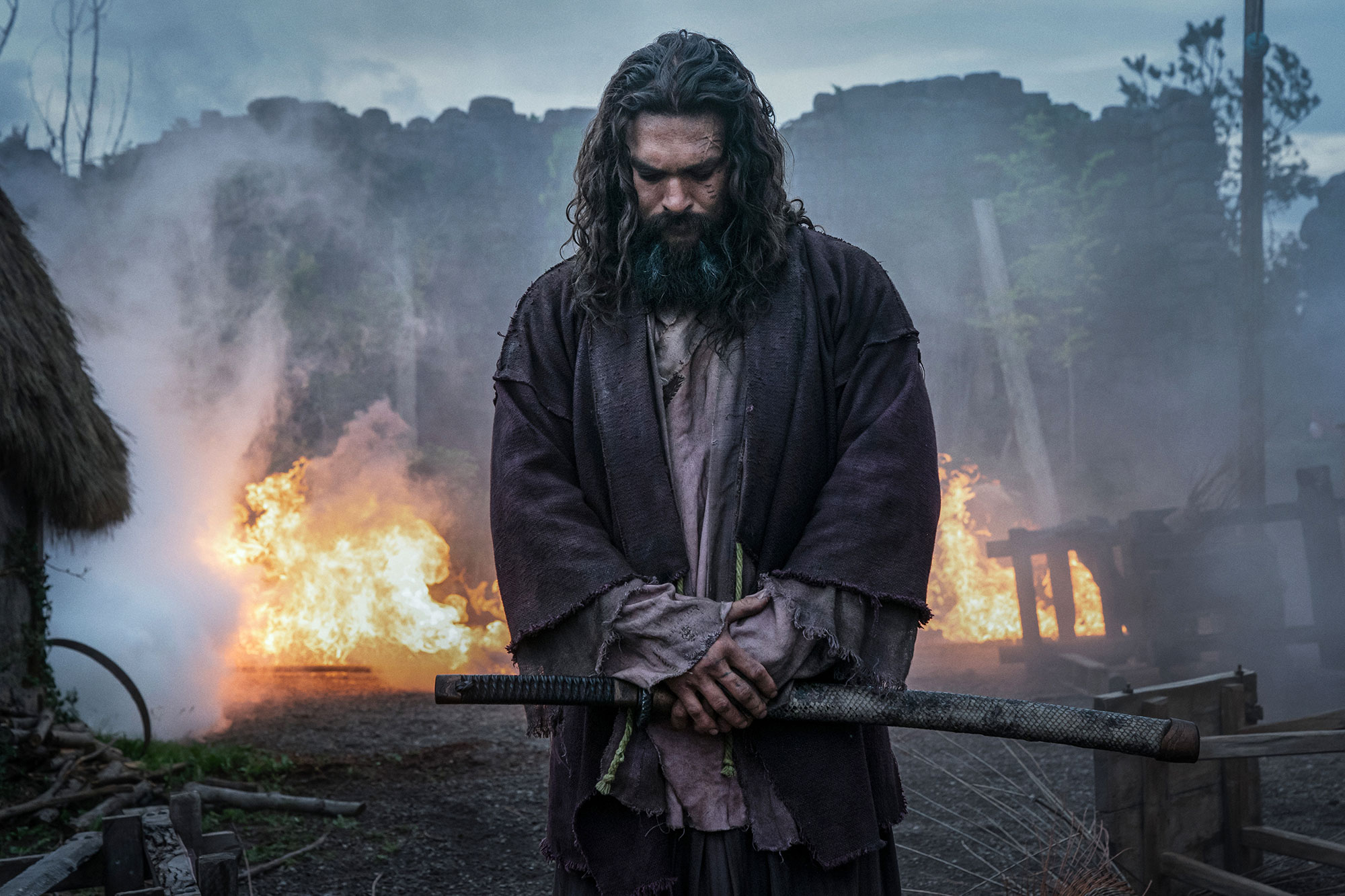 ‘See: Season 3’, is this the final chapter? (Photo: YouTube)

So far, here is the most significant information that we know about ‘See: Season 3’ that you should know before watching it on Apple+.

In a published article in COLLIDER, ‘See: Season 3’ follows the story of Baba Voss (Jason Momoa) who returned to his tribe after he learned that a Trivantian scientist invents sighted weaponry that would harm the entire humanity. It can be remembered that he decided to stay in the forest for good to find peace during Season 2.

Also, the ‘See’ begins by introducing a deadly virus that wiped out almost majority of the humanity and left only two million people alive. However, this has a negative consequence because they all lost their sense of sight. Likewise, they learned to live with it like normal people.

Furthermore, the official trailer of ‘See: Season 3’ has already been released and as of this time it has already reached more than 6 million views.