'Devil in Ohio': Is It Based On A True Story, What the Devil is Doing in Ohio?

Netflix to release 'Devil in Ohio', a series based on true story. (Photo: Netflix)

Netflix will release the cult thriller ‘Devil in Ohio’ on September 2. The story is based on the best-selling novel of the same name written by Daria Polatin.

Is it true that a satanic cult exists? Why are they killing people and what’s behind their beliefs? These are just two of the questions that we will find an answer to in this new series.

The ‘Devil in Ohio’ is perfectly timed to be released just two months before the spooky season. Those who love to watch horror and mysterious series will for sure not miss this.

READ ALSO: ‘Love In The Villa’: Will She Fall In Love To A Stranger? 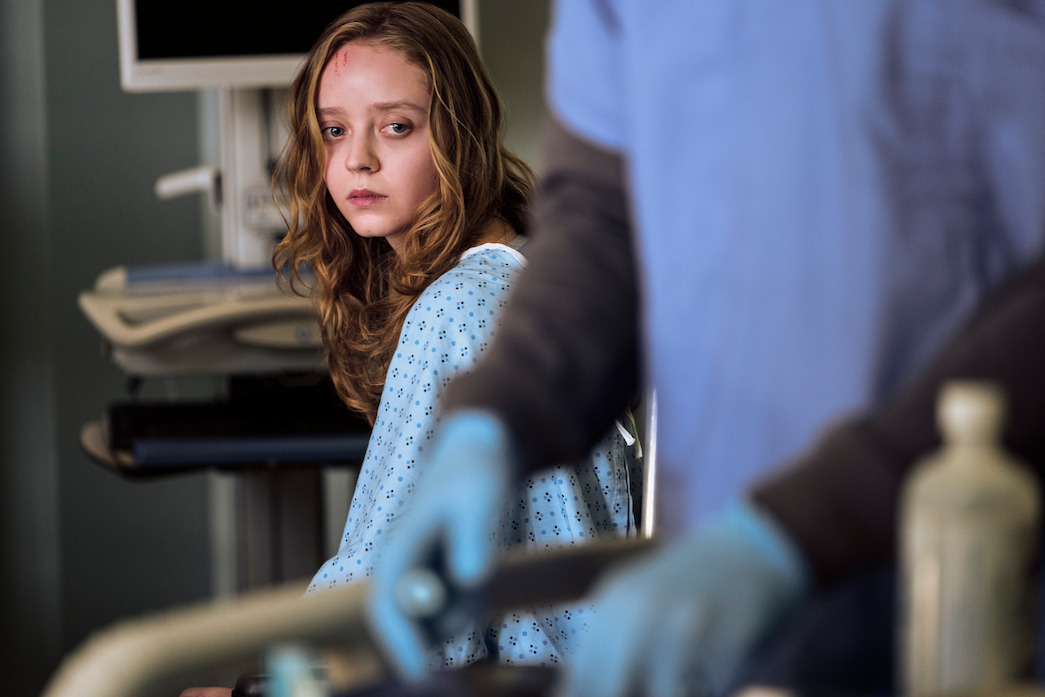 Netflix to release ‘Devil in Ohio’, a series based on true story. (Photo: Netflix)

So far, here are some of the important information that you should know before watching the upcoming series take note that this is based on a true story.

What the ‘Devil in Ohio’ Is All About?

In a published article in FANSIDED, ‘Devil in Ohio’ is based on the best-selling novel written by Daria Polatin. She is also heavily involved in the filming of this upcoming series to make sure that this really follows the storyline and the real events.

This is a true story that follows psychiatrist Suzanne Mathis starring Emily Deschanel. She temporarily takes care of Mae without knowing that she is a cult escapee. This will change the course of her life as Mae begins to threaten her family. Who will die or will she die?

Is It Based On A True Story?

Author and showrunner of the ‘Devil in Ohio’ Daria Polatin said “The book was inspired by true events from a story that our executive producer, Rachel Miller, heard, which actually took place in Ohio. In the series, we get to lean into Suzanne and her backstory. Why does Suzanne take Mae home? Why is she so drawn to her? And why does she go so far to help her?”

According to an article published in FOX8, this is linked to the shocking murder of an entire family at a Kirtland farm. The heinous crime led to the conviction and execution of the cult leader Jeffrey Lundgren after 18 years.