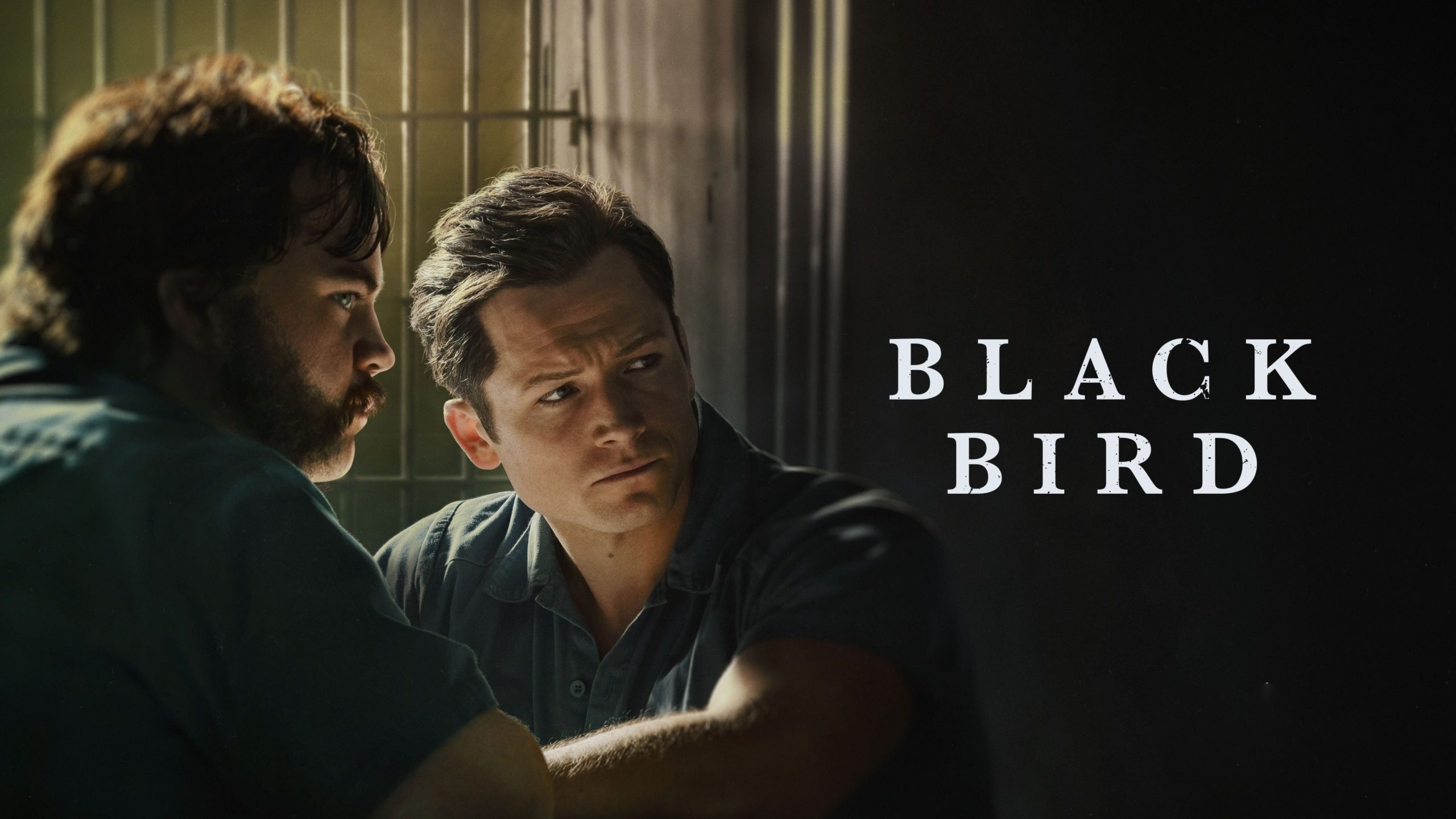 ‘Black Bird’ is an American drama series based on the 2010 autobiographical novel by James Keene and Hillel Levin. Following the end of Season 1, fans ask whether there will be a Season 2.

Apple+ subscribers continue to increase because of its additional options, so fans expect ‘Black Bird’ to be renewed. This is to offer its subscribers more drama series to watch.

However, Apple+ has canceled some shows or did not renew other seasons for some reasons just like the other streaming sites are doing. 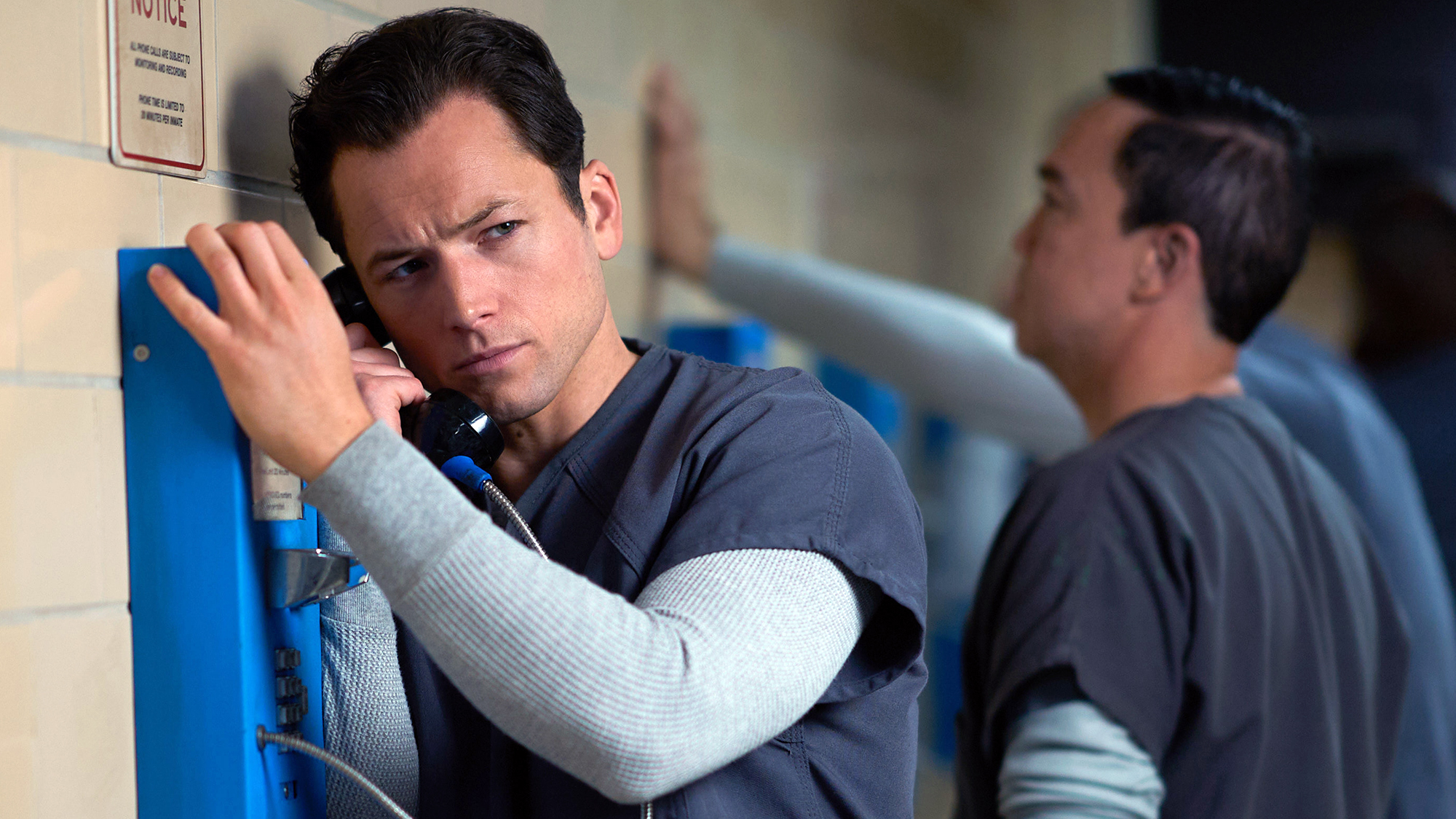 Meanwhile, the ‘Black Bird’ could have to get another season if it will be allowed to expand its story beyond what is written in the novel.

A published article in SCREEN RANT mentions that ‘Black Bird’ will not have its Season 2 and would stick to the original story based on the novel. The American drama series concluded with 6 episodes and the report said that it has no plan to expand it.

Additionally, ‘Balck Bird’ has a limited series and it has completed all the major plotlines of the story. It did not also leave any major contents of the novel. Also, there could be season 2 of the drama series if it was allowed to expand the story or to create fictitious events that are not in the original novel.