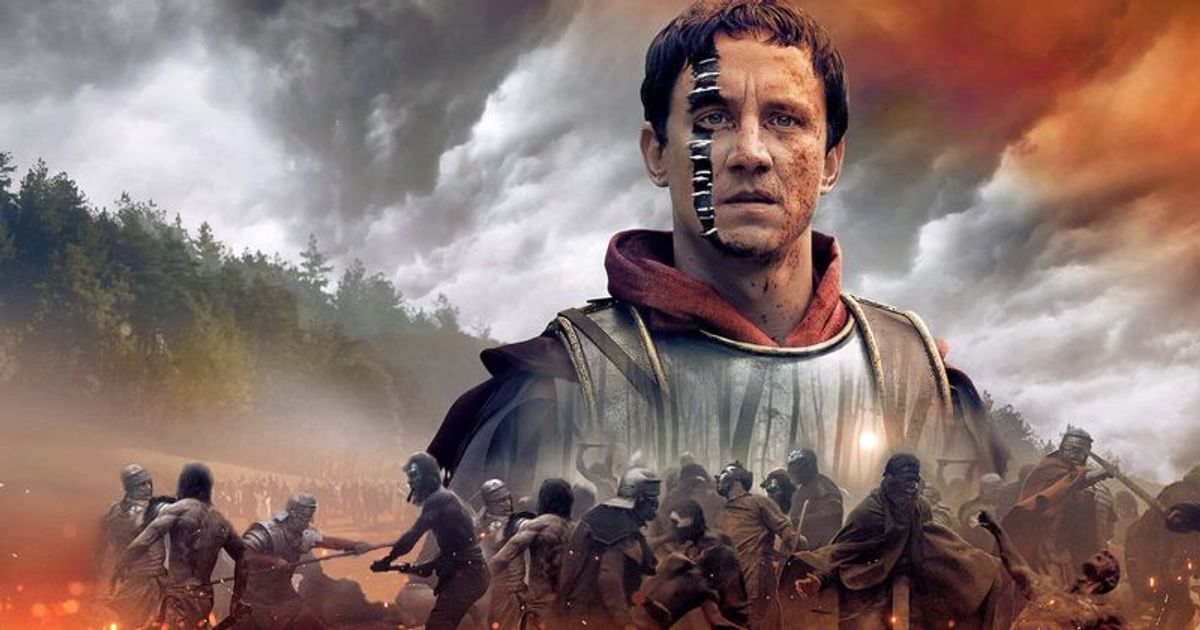 'Barbarians' Season 2 will soon be released on Netflix. (Netflix)

The German Netflix original drama series ‘Barbarians’ will be back for a new season this year. Its Season 1 first landed on the streaming site on 2020.

After years of hiatus due to the global pandemic, filming has already started last year to assure the fans that Season 2 will be released this year.

Will the ‘Barbarians Season 2’ be the same as Season 1? Let’s see in the next paragraphs what the new installment of the franchise is all about. 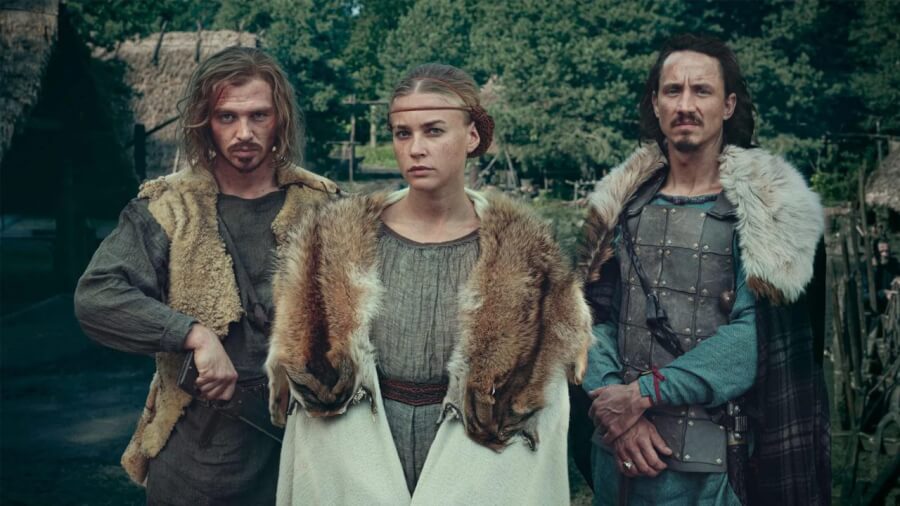 ‘Barbarians’ Season 2 will soon be released on Netflix. (Netflix)

Meanwhile, ‘Barbarians’ has become the most popular German Netflix original series since it was launched. It has a total number of 37 million views during its first 28 days.

What the ‘Barbarians’ Season 2 Is All About?

The ‘Barbarians’ Season 2 will still be the same as Season 1. The series will be based on true historical events. Even though what will happen for  Arminius, Thusnelda, and Folkwin is not yet revealed, history tells us that we should expect a more bloody and terrible battle in this season.

The official synopsis of the Netflix Germany states that “A year after the Varus Battle, the Roman troops have returned to Germania, stronger than ever, and Ari is once again confronted with his Roman past. His brother has joined the Roman side to punish Ari for his betrayal of Rome. While Thusnelda and Ari try to unite the tribes against Rome, Folkwin makes a sinister challenge to the gods.”

In a published article in What To Watch, there is still no exact date about when the ‘Barbarians’ Season 2 will be released. Filming of the new season just began in September 2021 in some surrounding areas in Poland and there are no updates yet about the progress and development of the shooting or filming.

READ ALSO: ‘John Wick 4’: Longest Run-Time, How Many Minutes Is The New Sequel?