‘Cobra Kai’ is so far one of the most followed martial arts dramas on Netflix today. Each season offers different twists that keep its audience on the loop.

The streaming site, Netflix, has finally announced that ‘Cobra Kai’ Season 5 will be released next month and a former Karate Kid villain will also return.

Fans are now speculating about what will be the role of this Karate Kid villain most especially after what happened in Season 4 where Daniel and Johnny put their differences aside.

READ ALSO: ‘John Wick 4’: Longest Run-Time, How Many Minutes Is The New Sequel? 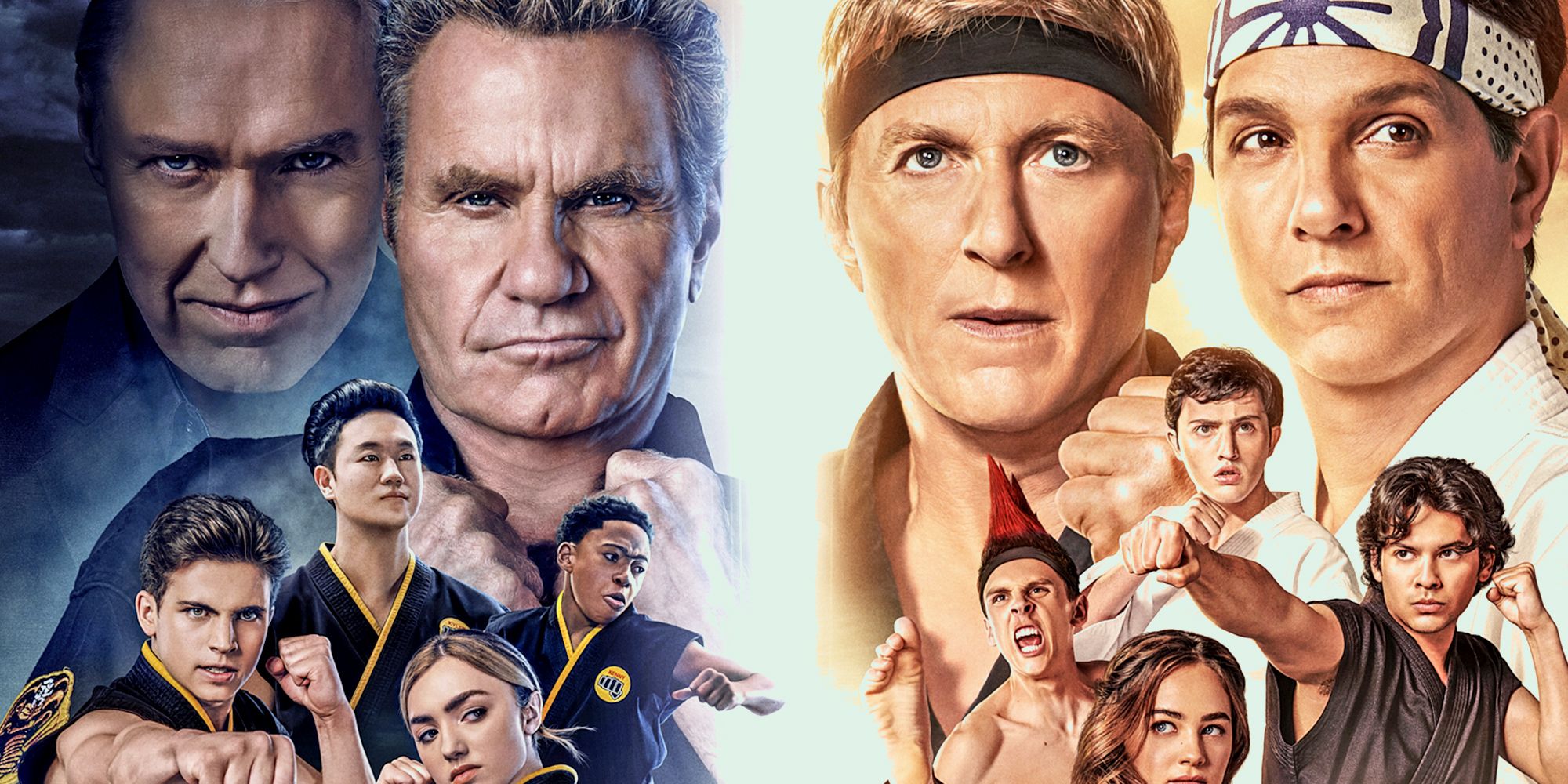 Meanwhile, ‘Cobra Kai’ continues to deliver unique and quality content amidst the massive cancellation of some shows on Netflix. This means that the series passed the standards of the streaming site.

In a recently published article in IGN Southeast Asia, ‘Cobra Kai’ Season 5 will be released on September 9, 2022. There’s no exact time during the release date but for sure just like the other shows, there will be announcements later on due to different time zones.

Moreover, this will be an exciting season because former Karate Kid villain in Season 3 Mike Barnes will return, according to a published article in COMICBOOK. However, it is not clear if his role here will be an ally or an enemy of Daniel and Johnny.

On the other hand, executive Producers Josh Heald, Jon Hurwitz and Hayden Schlossberg said in a statement, “As Terry Silver calls upon some old friends to put the Valley in a stranglehold, Daniel and Johnny are going to need all the help they can get to stop Cobra Kai in its tracks.”

This season is surely exciting and full of twists most especially. This is again expected to catch the attention of the audience and may even give a better season.