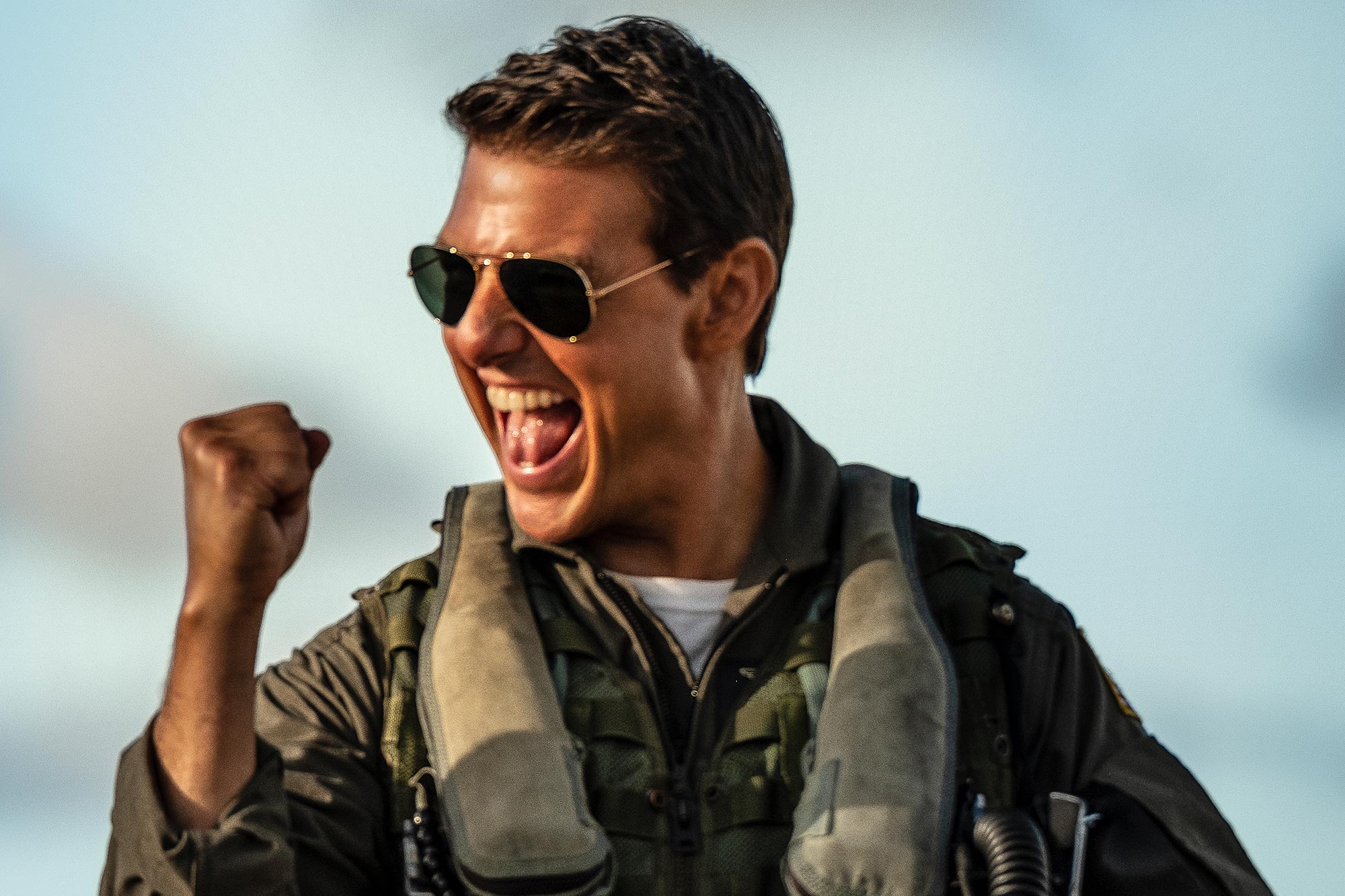 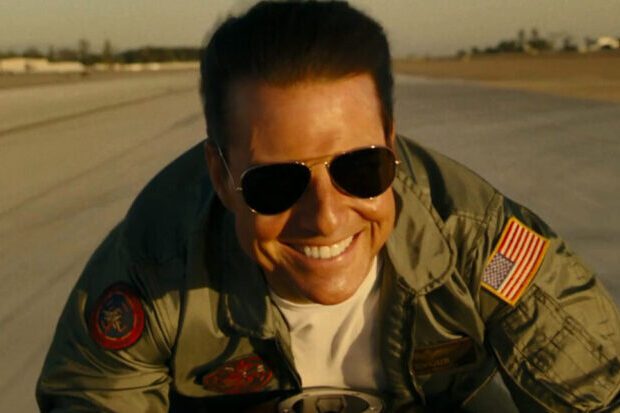 The release of ‘Top Gun: Maverick’ and its filming was delayed for quite some time due to the restrictions brought by the global pandemic. But the wait is worth it because ‘Top Gun: Maverick’ is now the highest-grossing film in 2022 and overtaking ‘Doctor Strange’.

In a published article in COLLIDER, ‘Top Gun: Maverick’ has officially reached $400 million domestically while $362 million in the global market. This gives a total figure of $783.8 million and with this, the movie is potential to reach the $1 billion mark.

READ ALSO: Filming For ‘Extraction 2’ Has Concluded, When Can You Watch It?

It was first reported that ‘Top Gun: Maverick’ breaks a record during the Memorial Weekend. It earned a whopping amount of $248 million globally only in that period, according to a published article in DEADLINE. Since its release, the movie consistently remained to earn millions of dollars everyday.

This just proved that Tom Cruise is still one of the best actors and the go-to actor in terms of action. In fact, it seems that he is not showing any signs of aging in acting. Tom Cruise also received an award or a tribute during the Cannes Festival recently.