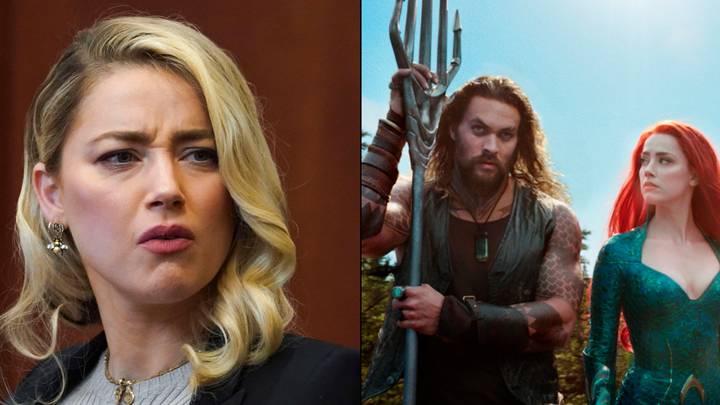 Actress Amber Heard, who plays the character of Mera, is reportedly replaced in ‘Aquaman 2’ following the result of the defamation case. 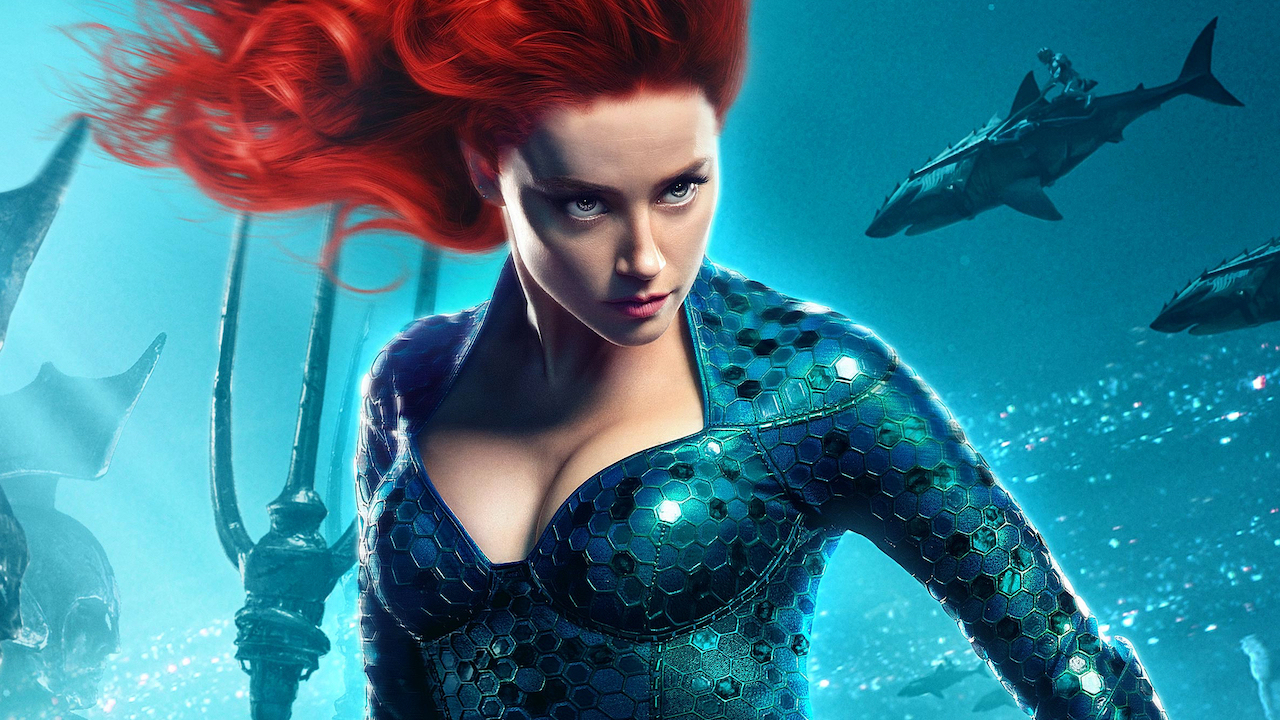 DC fans have been waiting for the sequel of ‘Aquaman’ since it was first launched in 2018. Fans demand a new sequel following its first release. No wonder why DC will have the ‘Aquaman and the Lost Kingdom’ be released sometime in 2023.

However, there are reports that Amber Heard, who played the character of the love interest of Aquaman, or Mera will be recast in the sequel, according to a published report in THE DIRECT. This is after the result of her defamation case against ex-husband Johnny Depp.

Additionally, Warner Bros. did have talks about replacing Amber Heard in the ‘Aquaman 2’ during the trial. It was previously reported that it was not because of her defamation case but due to a lack of chemistry with Jason Momoa who leads the movie.

READ ALSO: Trailer Of ‘Persuasion’ Is Finally Released, Here’s What You Should Know

There were different calls to remove Amber Heard from the movie that includes an online petition on Change.org that gained millions of signatures. This time, a call to either remove or replace her in the movie emerged, according to a published article in JUST JARED.

However, there were reports as well claiming that the recent report about Amber Heard’s role will be removed is fake news. The spokesperson of the actress said that “The rumor mill continues as it has from Day One — inaccurate, insensitive, and slightly insane.”

Needless to say, TMZ reached Warner Bros. for a comment about the issue that is circulating online but they did not yet release any comments. The ‘Aquaman and the Lost Kingdom’ will be released 9 months from now.

READ ALSO: Filming For ‘Extraction 2’ Has Concluded, When Can You Watch It?