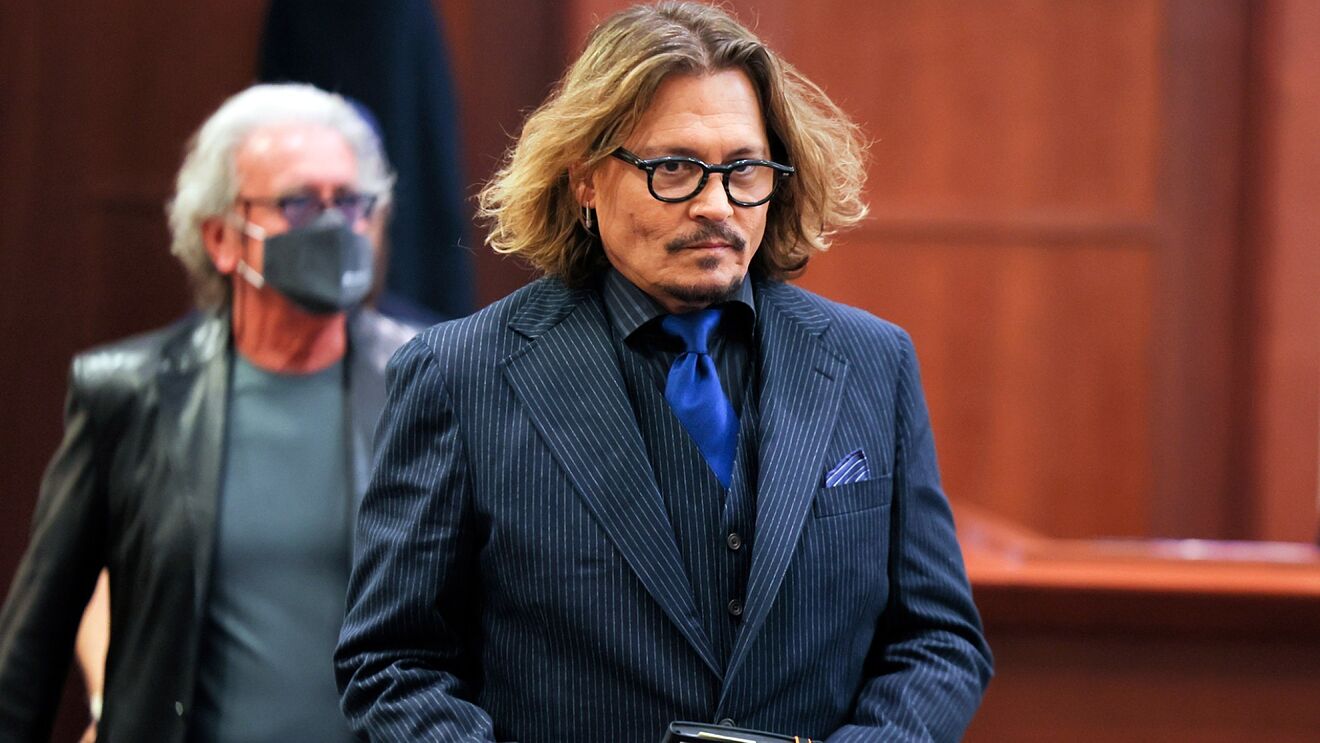 Co-stars of Johnny Depp testified that the ‘Pirates of the Caribbean’ actor has been using drugs and alcohol and this affected his behavior on their set. 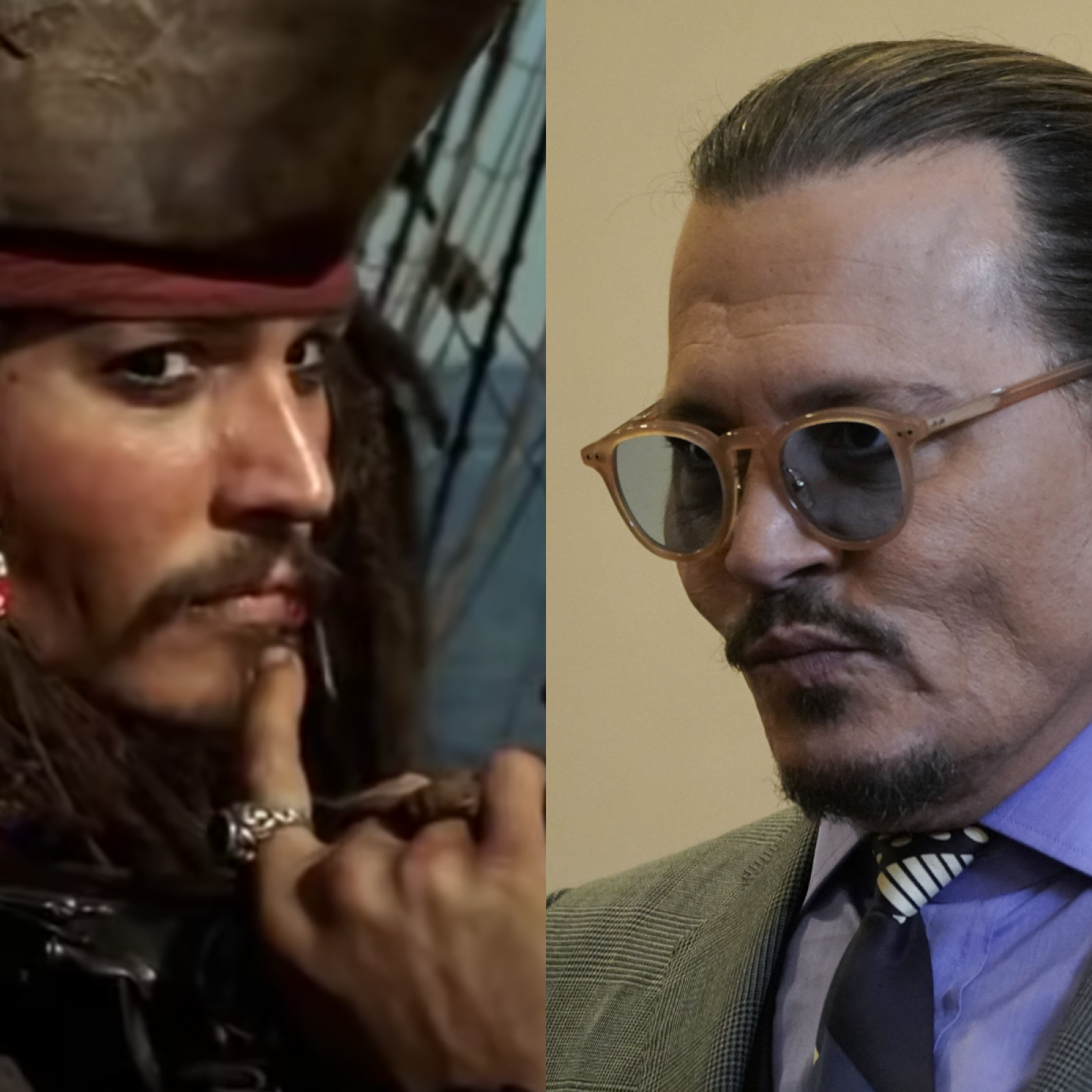 The Defamation Trial between Johnny Depp and Amber Heard continues and now the former co-stars of the ‘Pirates of the Caribbean’ star testified against him. They said that Johnny Depp is challenging to work with if he is under the influence of drugs and alcohol.

In a published article in New York Post, Johnny Depp’s former co-stars alleged that drugs and alcohol dictate his behavior on their set. Ellen Barkin, who had a romantic relationship with him, said that Johnny Depp threw a wine glass bottle at her when they were still in a relationship.

Additionally, she also affirms Amber Heard’s claim that Johnny Depp is a ‘jealous man’. Additionally, Tracy Jacobs, a former agent of Johnny Depp, said that his reputation as an actor was affected when he started to come in late to their projects because of alcohol and drugs.

Bruce Witkin, a former close friend of Johnny Depp, shared in Fairfax County Circuit Court in Virginia on Thursday through a pre-recorded deposition that the actor has been using drugs. He also saw Depp did and used cocaine with Joe Perry.

Moreover, Witkin also mentioned that Johnny Depp tried to quit using drugs but he couldn’t. In fact, he even advised Depp to seek therapy. Witkin said “He did it a little bit, but then he stopped because, in my experience, it’s deep-rooted issues that he’s dealt with that has nothing to do with Amber. That’s my opinion,” according to a published report in The News.

Needless to say, Witkins also shared that when he was surprised when he witnesses Johnny Depp used drugs because the actor hated it when they were kids.