Will Smith Admits Growing Up In An Abusive Household, Shares Family Protection 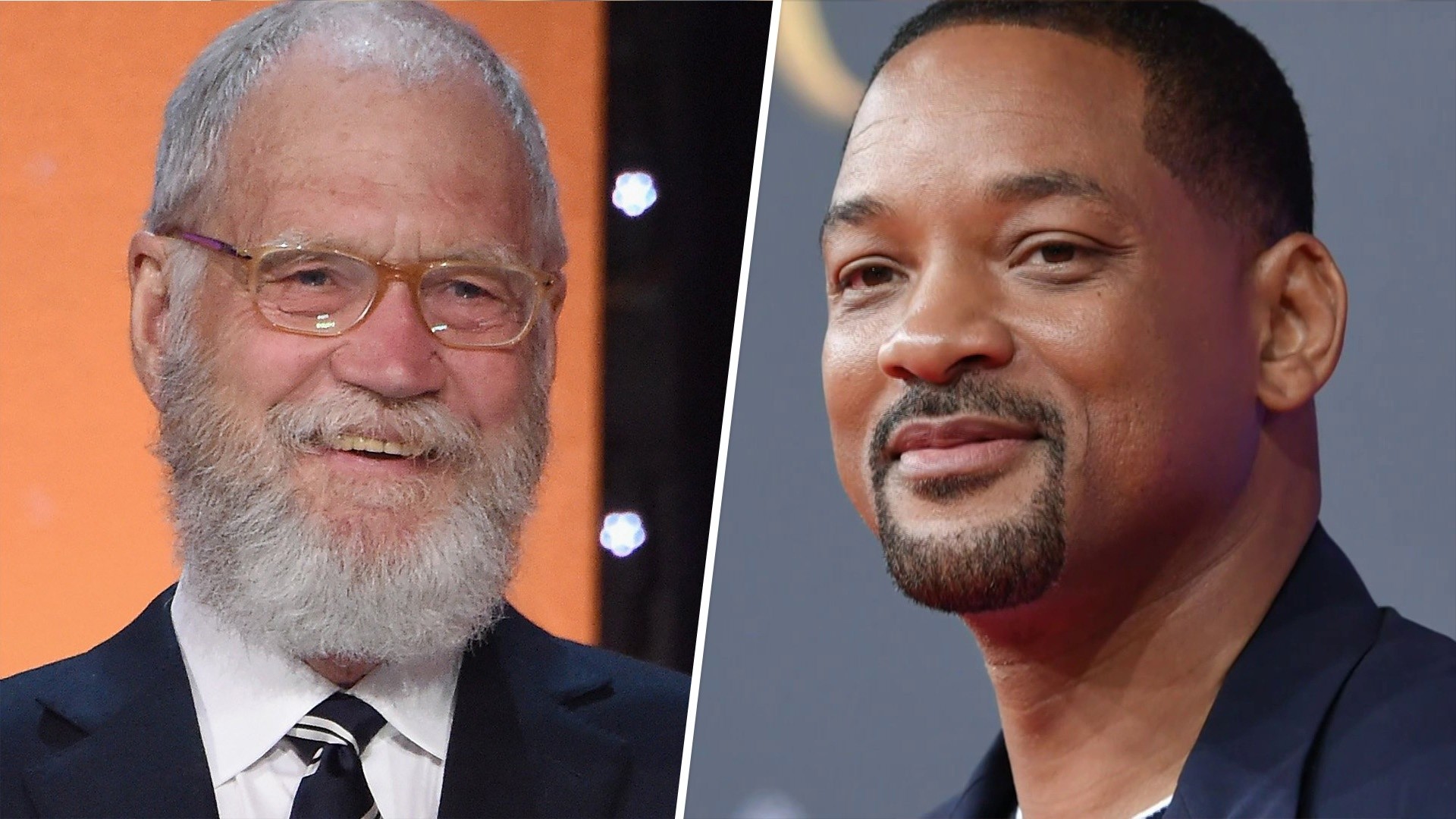 Will Smith revealed his traumatic experience during his childhood. (Photo: Daily Mail)

The Hollywood actor Will Smith discussed with David Letterman recently his traumatic experience during his childhood and also shared the importance of protecting his family. 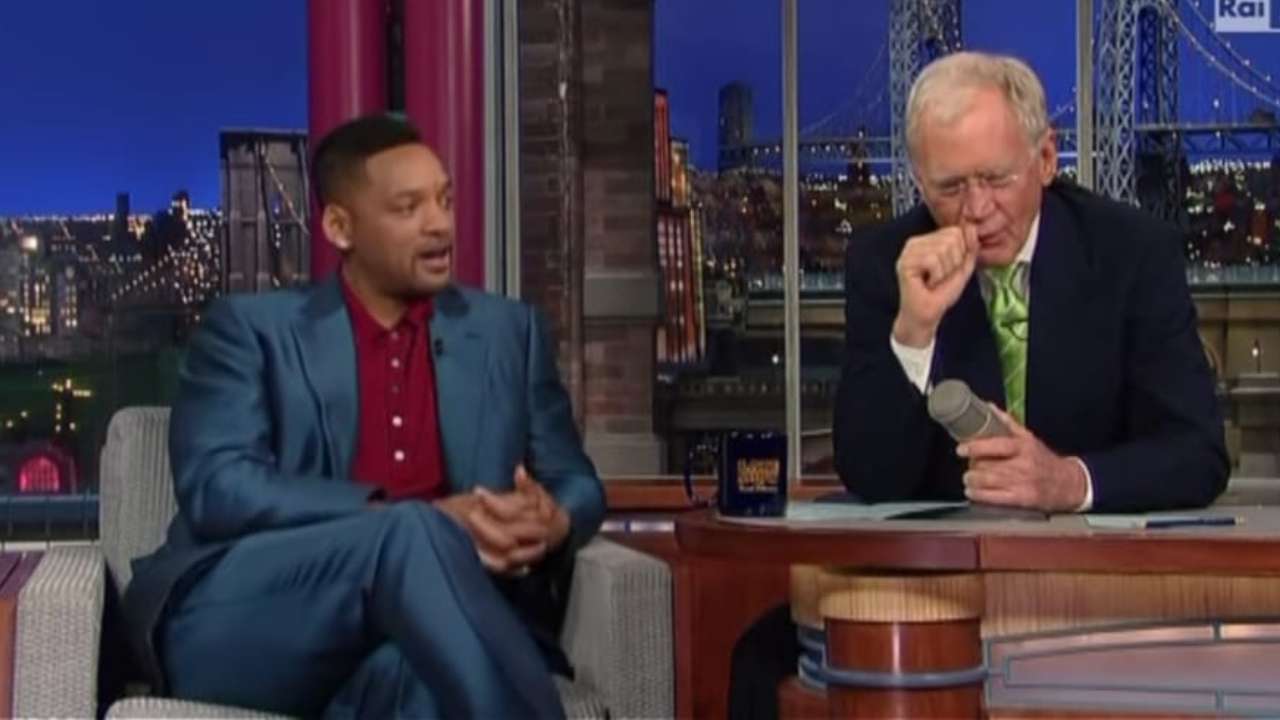 Will Smith revealed his traumatic experience during his childhood. (Photo: Daily Mail)

Will Smith’s action during the Oscars had somehow affected his career. This upended some of his upcoming movies and he was even suspended for 10 years for any activities that involve the Oscars. In Will Smith’s recent interview with David Letterman which was taped before the ‘slap incident’, the actor shared his childhood traumatic experience.

In a published article in The Daily Beast, Will Smith shared that he grew up in an abusive household. He recounted the time when he was still nine years old when his father beat up his mother. He said that it left him with a traumatic impression that he is a coward.

Despite this experience, he found comedy as an outlet to escape from that reality. He continued to say that “negativity cannot exist inside of a human body when you’re laughing,” and from that time he began to use comedy as his defense mechanism.

Will Smith Talks About Protecting Family

Will Smith also discussed with David Letterman about protecting the family. However, he said that no one can protect a family because this is what he had learned in the course of his life, according to a published article in ET Canada.

In fact, Smith even described protection and safety as an ‘illusion’. In a statement, he said You have to learn to live with the reality that at any moment, anything can be gone in one second. So with that reality, how can you be here? And how can you be joyful and be here?”

Needless to say, David Letterman’s interview with Will Smith was taped before the slapping incident at the Oscars or 2022 Academy Awards Ceremony.