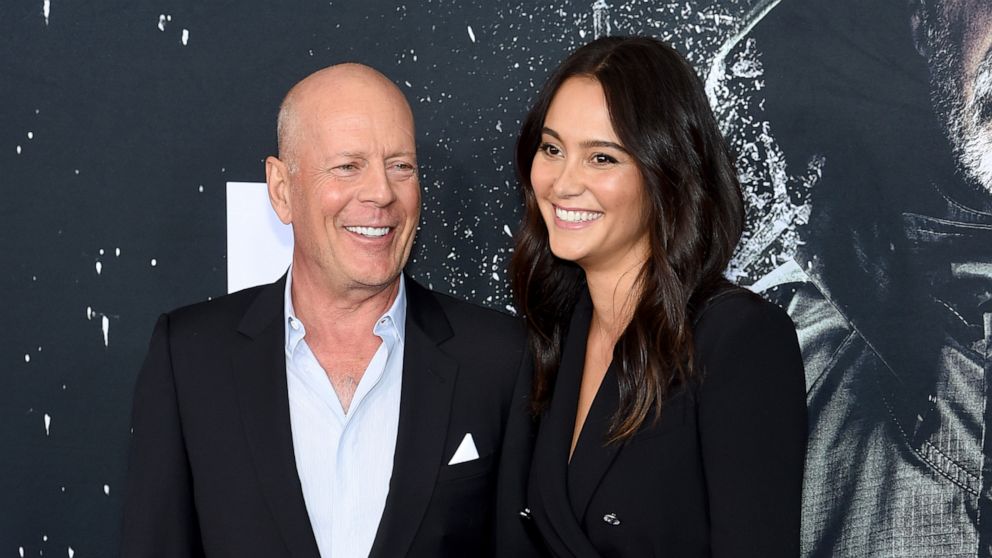 Emma Heming shared recently her struggles to give time to herself as she takes care of her family and Bruce Willis who is diagnosed with aphasia. 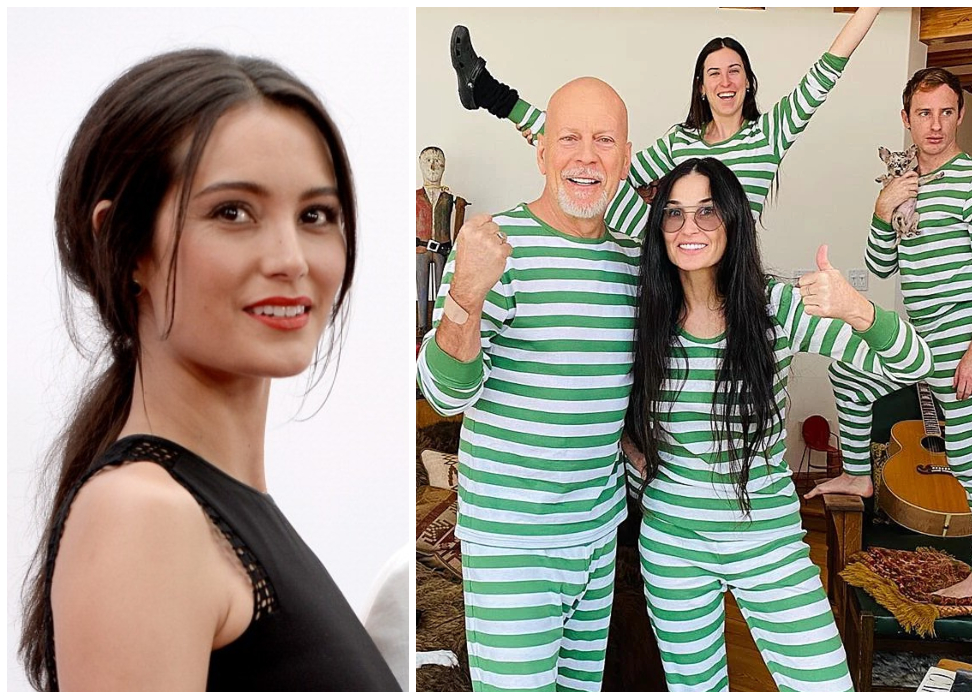 Emma Heming, 43 years old, shared on Thursday to a news outlet the struggles she faces everyday, especially in self-care. She said that she puts her family’s needs above her own which she found not make her a hero at all. And this affected her mental health.

“[The] amount of care for everyone else within my household had taken a toll on my mental health and overall health, and it served no one in my family,” she said in a published article in ABC News. However, it is not clear if Heming is already tired also of taking care for her husband Bruce Willis.

Meanwhile, she also explained that “Someone told me not long ago that when you over-care for someone, you end up under-caring for yourself. That stopped me in my tracks and really resonated with me,” Despite this, Heming decided to focus now on her basic baseline needs and that includes exercise.

The 67-year-old actor Bruce Willis announced earlier this year that he is suffering from aphasia. This is a disorder that may affect a person’s speech, reading, and writing due to damage from brain. According to the National Institute on Deafness and Other Communication Disorders that this is the result of stroke, severe head injury, brain tumors, infections, or “progressive neurological disorders, such as Alzheimer’s disease.

Following this, the family announced also announced the present condition of Bruce Willis and this impacted his cognitive abilities, according to a published article on Page Six. Additionally, Bruce Willis also decided to step away from his career and industry.