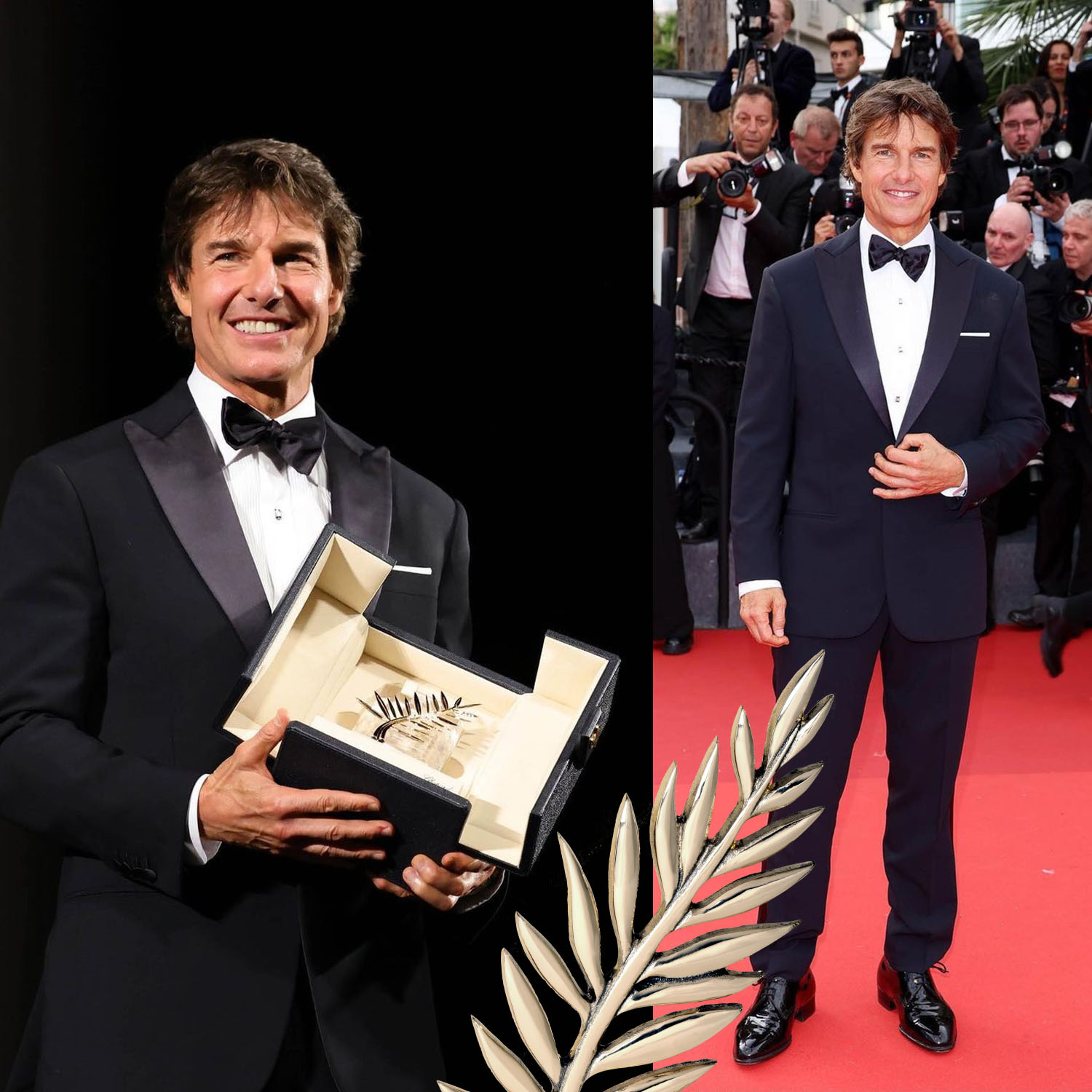 Tom Cruise broke into tears as his ‘Top Gun: Maverick’ received a 5-minute standing ovation during the Cannes Film Festival on Wednesday. 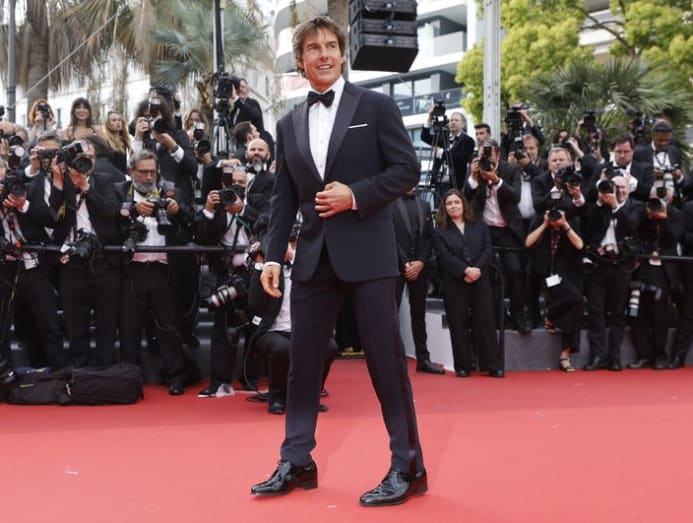 Tom Cruise’s latest film ‘Top Gun: Maverick’ has been making noise in the past few days. The filming of the movie was halted and its release date was delayed due to the pandemic. But the wait is over because the ‘Top Gun: Maverick’ will be in the theatres soon.

Tom Cruise attended ‘Cannes 2022’ for the screening of their movie. As they arrived, eight fighter jets zoomed around the event and expelled smoke in red and blue that represent the French Flag. It was also reported that Tom Cruise spent several minutes with the fans.

Moreover, the audience during the ‘Cannes Film Festival 2022’ responded with a more than 5-minute standing ovation after the screening of Tom Cruise’s ‘Top Gun: Maverick’. This moved him into tears, according to a published article in Hindustan Times.

READ ALSO: ‘The Boys’ Season 3 Has Been Teased As The Bloodiest Installment

Tom Cruise Received a Tribute from the Festival Director

Festival director Thierry Fremaux gifted Tom Cruise another tribute before the screening of his movie ‘Top Gun: Maverick’. The tribute is to honor Tom Cruise’s long-running career in the industry. The festival director also delivered remarks and presented a 13-minute clip that showed all film entries of Tom Cruise.

Tom Cruise was surprised when he received the Palme d’Or from the Cannes. Following this, he again received another standing ovation and he was almost speechless, according to a published article in DEADLINE. Needless to say, the tribute given to Tom Cruise was not a regular affair at the festival.