'The Boys' Season 3 Has Been Teased As the Bloodiest Installment Little is known about the details of the Plot of ‘The Boys’ Season 3 but its cast members said that it is the bloodiest installment so far. 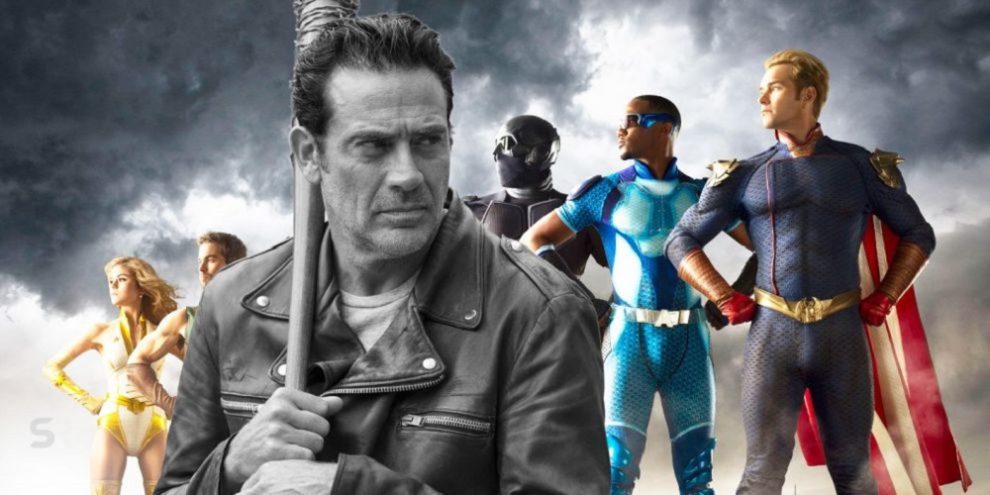 Filming of the ‘The Boys’ Season 3 was delayed due to the the global pandemic. However, showrunner Eric Kripke confirmed that the shooting for the third season was already done in September last year. It was also reported that they are into filming the Season 4, according to a published article in CBR.

Meanwhile, ‘The Boys’ released its first teaser for Season 3. It features a live-action look at Jensen Ackles as Soldier Boy, Laurie Holden’s Crimson Countess in action and Billy Butcher’s newfound superpowers. Additionally, several new cast members will also be in the new installment and these are the following:

Moreover, there are no specific details yet about what will happen in the ‘The Boys’ Season 3 but they assured the fans that the long wait is worthy.

‘The Boys’ Season 3 as the Bloodiest Installment

Its showrunner and cast members described ‘The Boys’ Season 2 as the craziest but they also described the Season 3 as the bloodiest installment so far most especially of the Prime Video Series.

Kripke said “Without giving away any spoilers, I was just in editing yesterday, and we’re doing something here in the Season 3 premiere that is not only I think the craziest thing we’ve ever done, it’s got to be up there with the craziest thing anyone’s ever done,” according to a published article in Digital Spy.