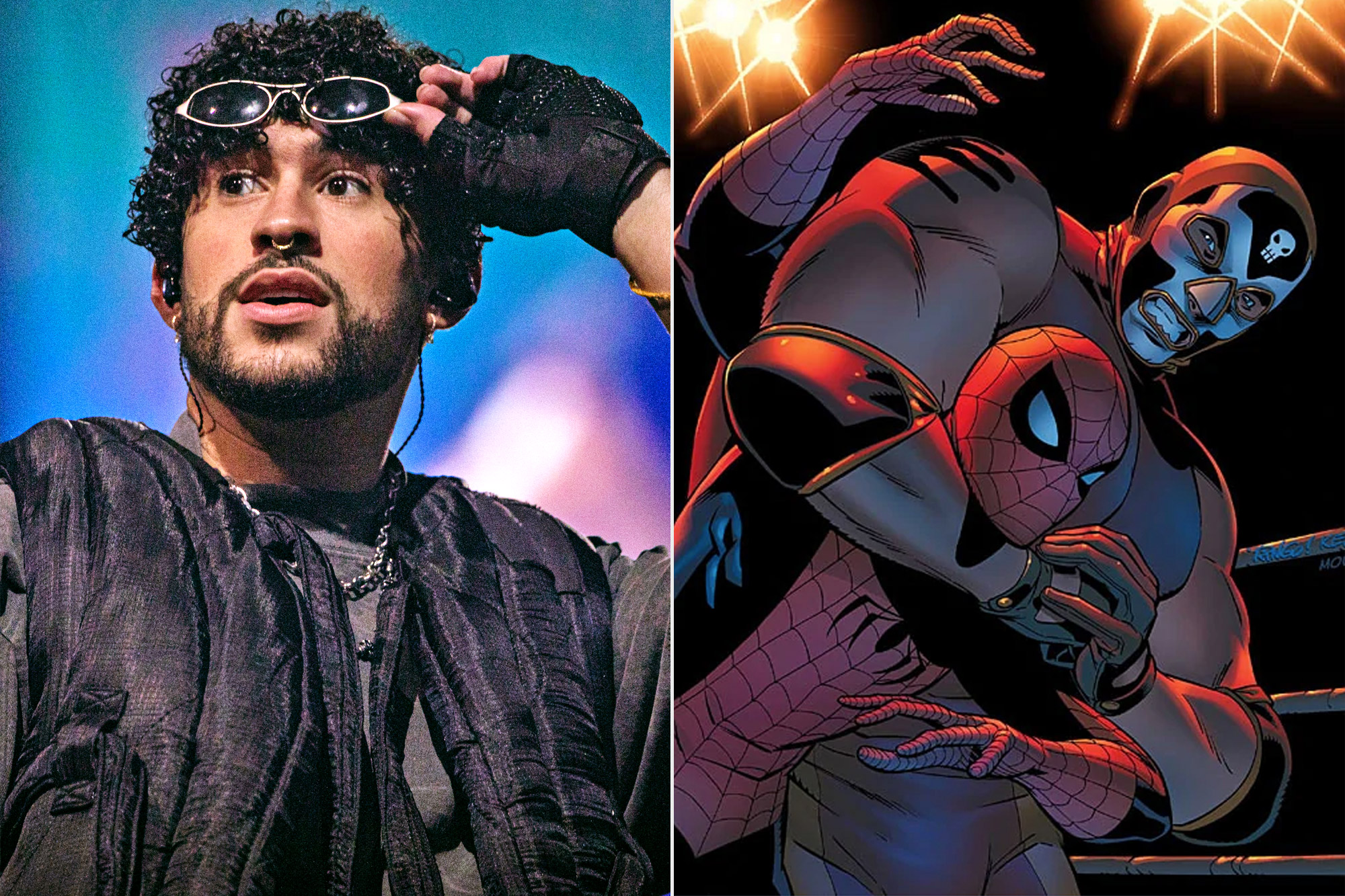 Bad Bunny will feature in Sony’s next film El Muerto, which was unveiled during the company’s Cinema Con presentation. This is the first time a Latino actor has taken the main role in a Marvel production. 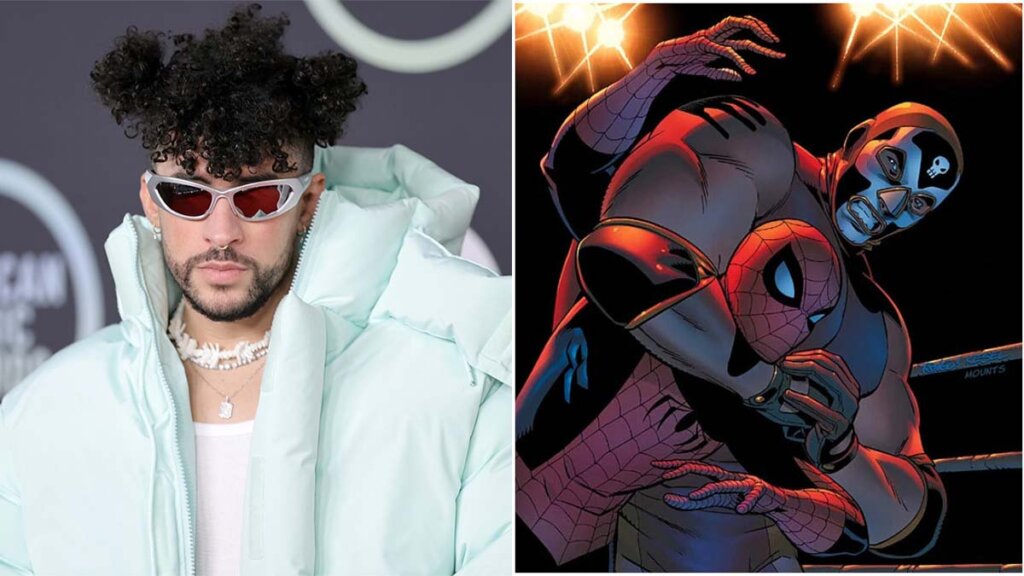 What You Should Know About ‘El Muerto’

An antihero from the Spider-Man world known as El Muerto, Juan Carlos, is known as El Muerto. Mexican wrestlers have been known to carry on their superhuman abilities down the generations, according to Marvel’s official biography for the character.

When Juan Carlos’ father gifts him with the ancestral mask, their “oppressor,” El Dorado, challenges him to earn the mask by earning the respect of his father. At the tender age of 10 years old, El Dorado provides Juan Carlos the opportunity to develop the courage to fight for his birthright, which Juan Carlos accepts as published in an article in Pitchfork.

To arrange up a battle with a masked fighter, El Muerto contacts Jameson for help. Jameson and Spider-Man go toe-to-toe in a tight combat. Spider-Man stabs El Muerto to stop him from unmasking Spider-Man and takes him to the hospital.

Bad Bunny’s Appearances in Some Films

Rapper Bad Bunny, better known by his stage name Benito Antonio Martnez Ocasio, is a Puerto Rican wrestling fanatic. He has appeared as a wrestler and a musician at WWE events. Besides F9 and Narcos: Mexico, the character of Bad Bunny has also featured. Bullet Train, Sony’s next feature, will be his next project.