'The Bad Guys' Passes 'Fantastic Beasts: The Secrets of Dumbledore' In Ticket Sales 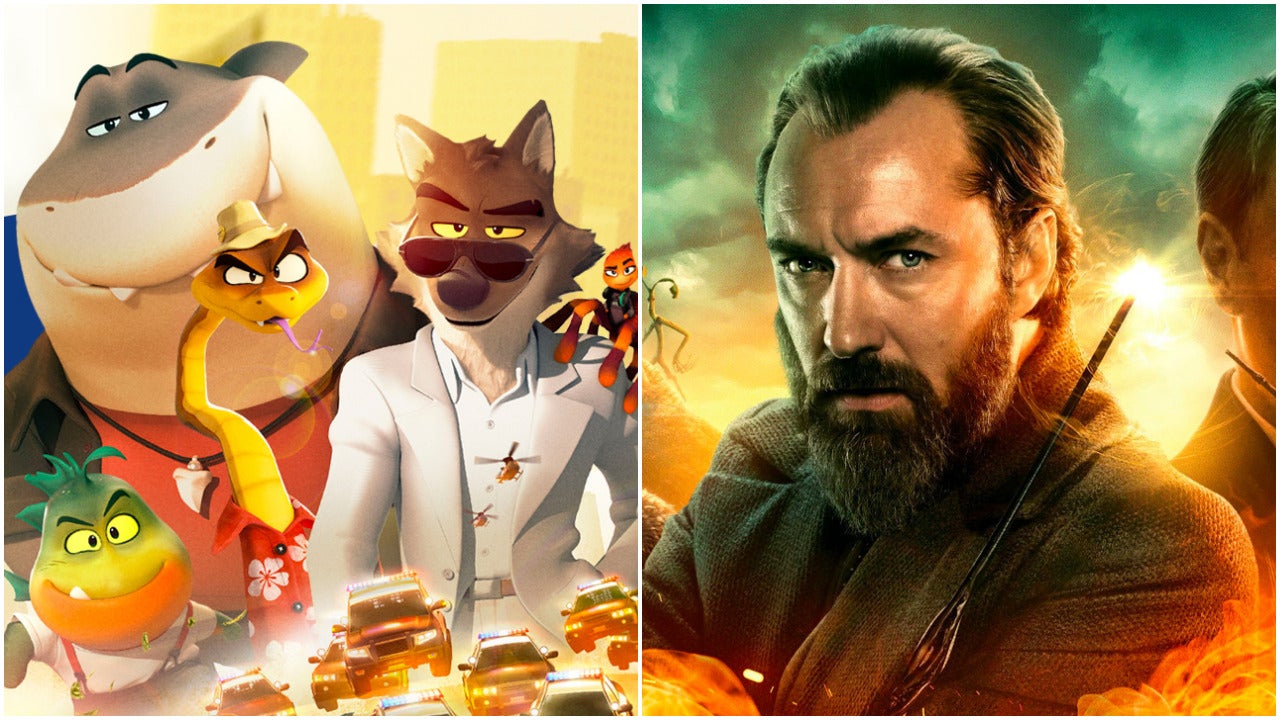 With ticket sales of $24 million, The Bad Guys has beaten Fantastic Beasts: The Secrets of Dumbledore to take the top spot at the American box office during the weekend. 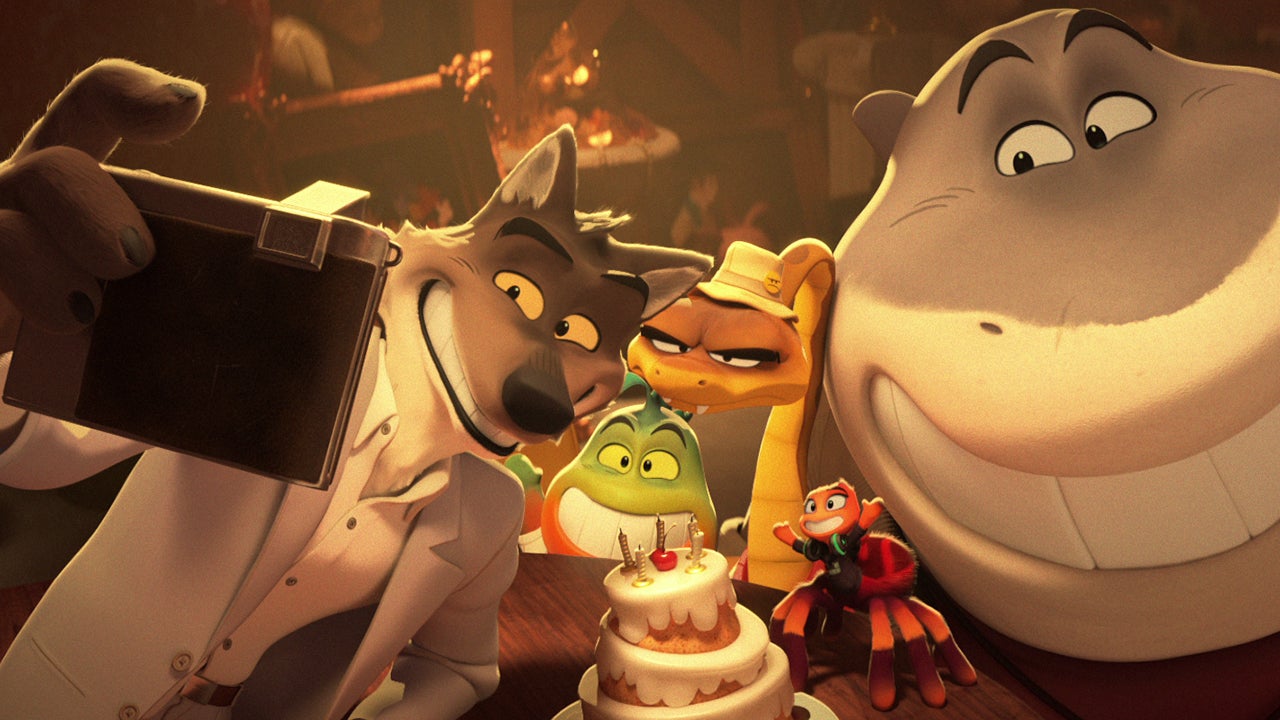 ‘The Bad Guys’ Runs Atop Over ‘Fantastic Beasts: The Secrets of Dumbledore’

The production of The Bad Guys cost $70 million, so the film still has a long way to go. So far, the film’s $63 million in overseas box office receipts have helped it reach a worldwide total of $87.1 million. Meanwhile, Sonic the Hedgehog 2 came in second with ticket sales of $15.2 million, and its domestic total of $145.8 million is only $3 million short of exceeding the North American total of the original.

US and Canadian ticket sales for Universal Pictures’ “The Bad Guys” amounted to $24 million on Sunday, according to studio estimates. It did so against stiff opposition from “Sonic The Hedgehog 2,” which remained in second place for the third week in a row with $15.2 million in box office revenue from Paramount Pictures. Domestically, it has raked in $145.8 million, according to a published article in Variety.

“Minions: Rise of Gru” and “Lightyear” — the first Pixar picture to debut in two years — are two of the most anticipated summer releases for Hollywood this year, and the apparent health of family moviegoing is particularly excellent news for Hollywood as it goes into the lucrative summer season.”

Moreover, Aaron Blabey’s children’s graphic book series “The Bad Guys,” centered on a group of corrupt animals with a “Quentin Tarantino-for-kids” tone, received a “A” CinemaScore from reviewers and moviegoers. Before the mid-June release of “Lightyear,” there won’t be much competition for “The Bad Guys,” so it should do well for weeks. Internationally, the animated feature has made $63.1 million since its worldwide premiere.