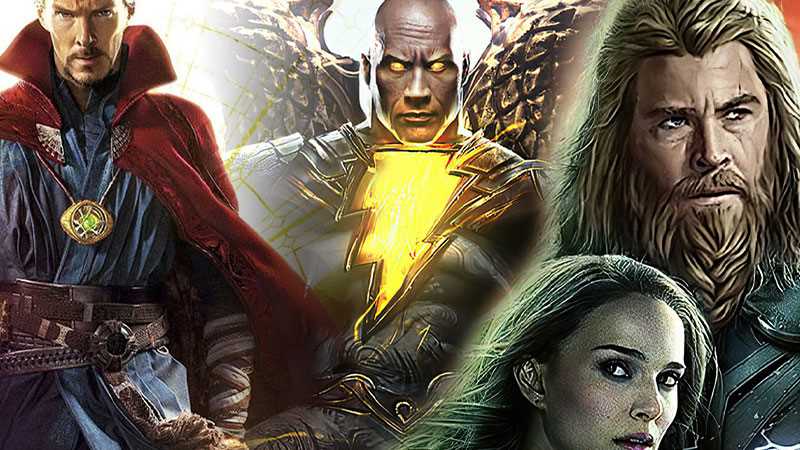 Films like ‘Black Adam’ and ‘Aquaman and the Lost Kingdom’ have been revealed in DC Comics’ CinemaCon posters. 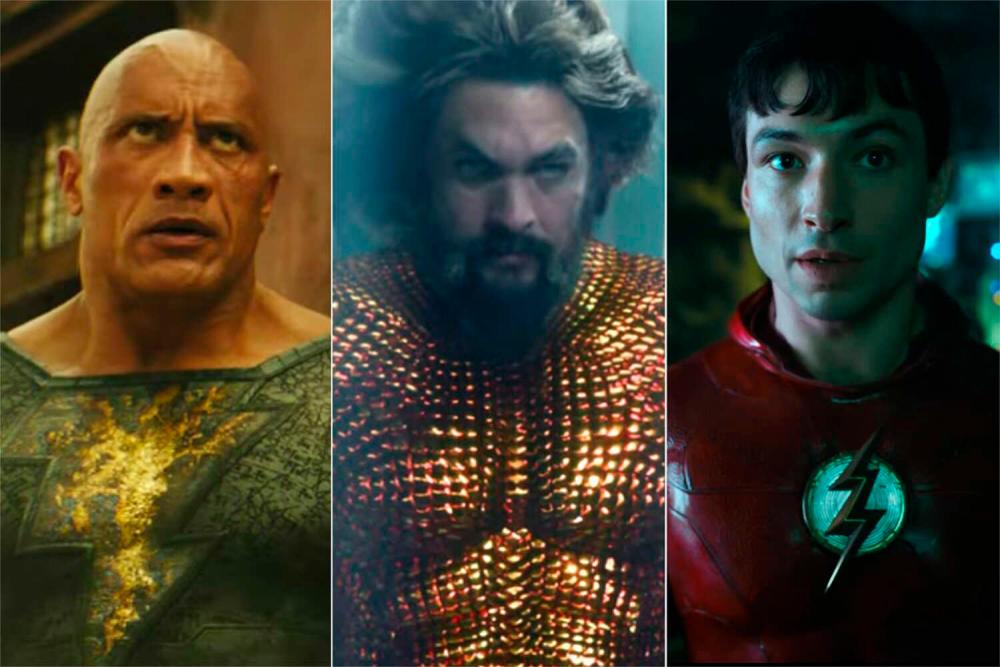 In a recently published article in Collider, the first look at the revised release dates for Shazam!: Fury of the Gods, Black Adam, Aquaman and the Lost Kingdom, The Flash, and League of Super-Pets was revealed at CinemaCon, a Las Vegas-based event that began earlier today.

Posters for all of the films include a black backdrop with the film’s logo in the middle, followed by the release date. Both Warner Bros. and DC logos appear on the left and right, respectively, in a translucent blue on this poster panel.

For all we know, the existence of these posters might indicate that there will be more of a presence for these flicks during the event. As a side note, these posters are for films that had their release dates pushed back. Blue Beetle (starring Xolo Mariduea) and the upcoming Batgirl HBO Max film (starring Leslie Grace) are two examples of DC’s upcoming films that were either not affected by the changes made in March and kept their original scheduled release date (August 18, 2023) or simply lack a release date all together.

Despite the fact that many fans have been eager to learn more about these and other projects, it is doubtful that any fresh information will be obtained from the event.

With Shazam! Fury of the Gods and Black Adam projected to produce significant box office returns, happenings outside of the superhero universe will likely overshadow DCEU’s next year’s line-up of films. Fans of Johnny Depp have been calling for the film Aquaman and the Lost Kingdom to have Amber Heard replaced from its inception.

It’s possible that if things go Depp’s way in their current trial, a lot of attention will be paid to the movie, which might hamper it at the box office. Ezra Miller’s recent arrests in Hawaii for disorderly conduct have also prompted Warner Bros. some concern about the actor’s future in the DC Extended Universe as The Flash, according to a published article in Movie Web.