Who is David Carrick in a relationship with? David Carrick, an English serial rapist and former Metropolitan Police officer, was born on January 4, 1975. Since 2009, he has served as an armed police officer in the Parliamentary and Diplomatic Protection. He joined the police in 2001. He was first placed on an unpaid leave of absence before being dismissed.

On January 4, 1975, Carrick was born in Salisbury, Wiltshire. His parents, a cleaner and a member of the Royal Artillery, resided in Bulford Army Camp at the time of his birth. His younger sister was born, and the family relocated to Durrington. Carrick attended Middle School in Durrington. When Carrick was a teenager, his parents were divorced.

After a brief stint in the British Army, Carrick joined the Armed Parliamentary and Diplomatic Protection Team in 2009 after becoming a police officer with the Metropolitan Police in 2001. His employers have investigated allegations that he was the perpetrator of domestic violence in 2002, but after receiving numerous complaints about his conduct from both the Metropolitan Police and other UK police forces, he was re-certified in 2017 to remain an armed police officer. Colleagues at work nicknamed Carrick Bastard Dave, due to his penchant for cruelty. 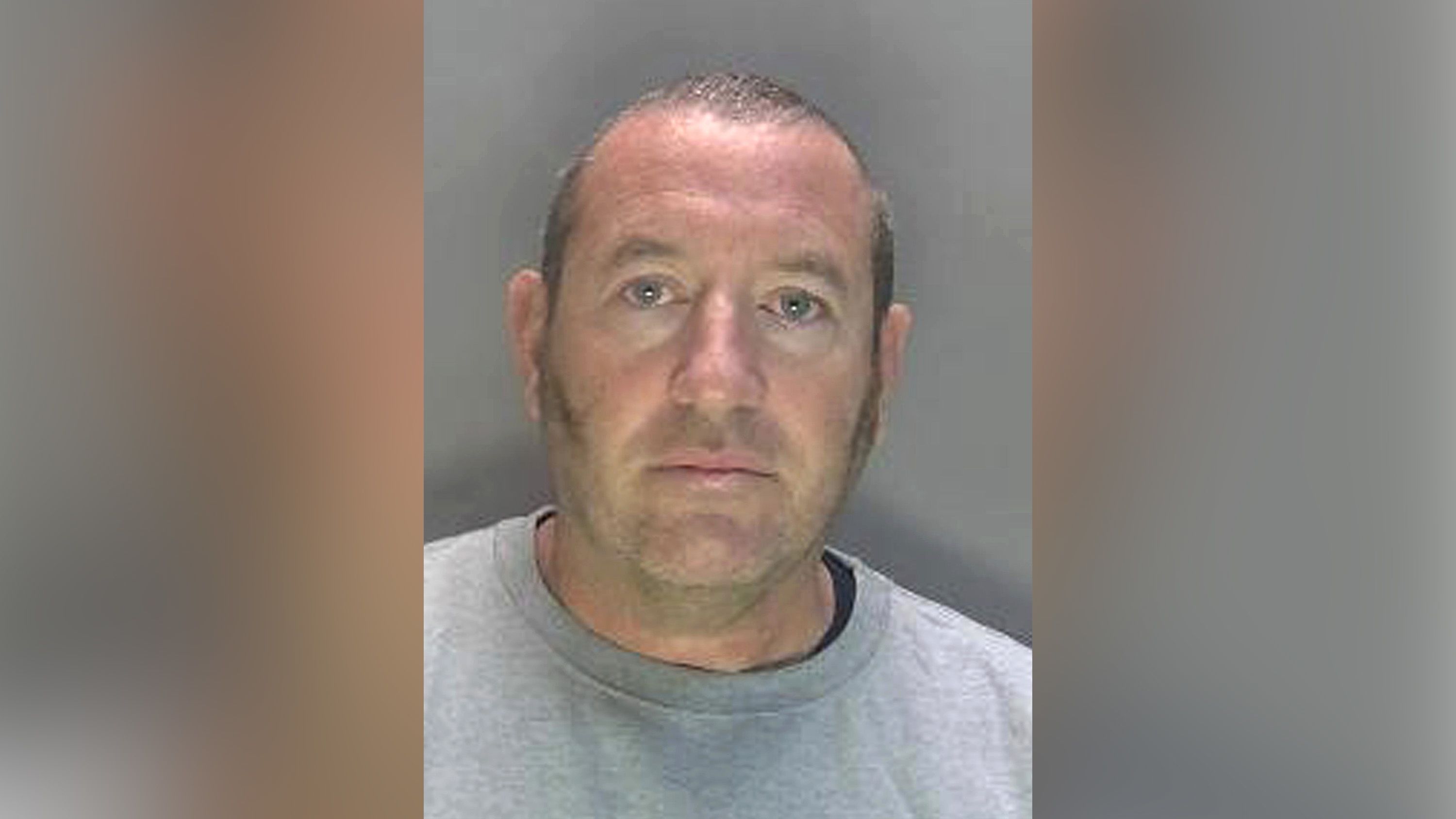 Carrick mistreated and $exually assaulted a number of women between 2003 and 2020, frequently in Hertfordshire after meeting them on Badoo and Tinder. He has established several abusive relationships with women by using his position as an armed police officer to win their trust and underline his significance. He uses physical attacks with a belt, seclusion, urinating on his victims, and rape as means of inflicting humiliation. He would occasionally keep tabs on what his victims were wearing, what they were eating, and where they were sleeping. He occasionally forbade them from eating. Another lady came forward in the wake of Sarah Everard’s slaying in October 2021, telling authorities that he had raped her a year earlier.

Rachel, whose last name is not revealed to The Sun, met Carrick, 48, through a dating app in 2010 and saw him about twice a month for five years.

About a year before to meeting Rachel, Carrick had joined the Parliamentary and Diplomatic Protection Team, informing her that his high-profile position rendered him impervious to prosecution.

She said that he was aware of information about an earlier assault that she had reported to the police and she thinks he could only have learned about it by searching the police database.

And she said he bragged about taking items, including jewelry and a designer bag, from police evidence rooms and using them at home.