Who is Angelina Censori? Know about Bianca Censori’s sister Things move fast in the entertainment industry. In November 2022, the details of the divorce agreement between Kanye West and Kim Kardashian were revealed to the media and now comes the report of Kanye West’s marriage to Bianca Censori. The wedding would have remained secret if the bride’s family had not spoken about it in a press interview. The bombshell fell in the Herald Sun, which reported that Bianca’s sister, Angelina Censori, said she was really happy for her sister and the family was thrilled to welcome Kanye to the Censori family. Without giving further details, she said the family needed privacy to find out more. 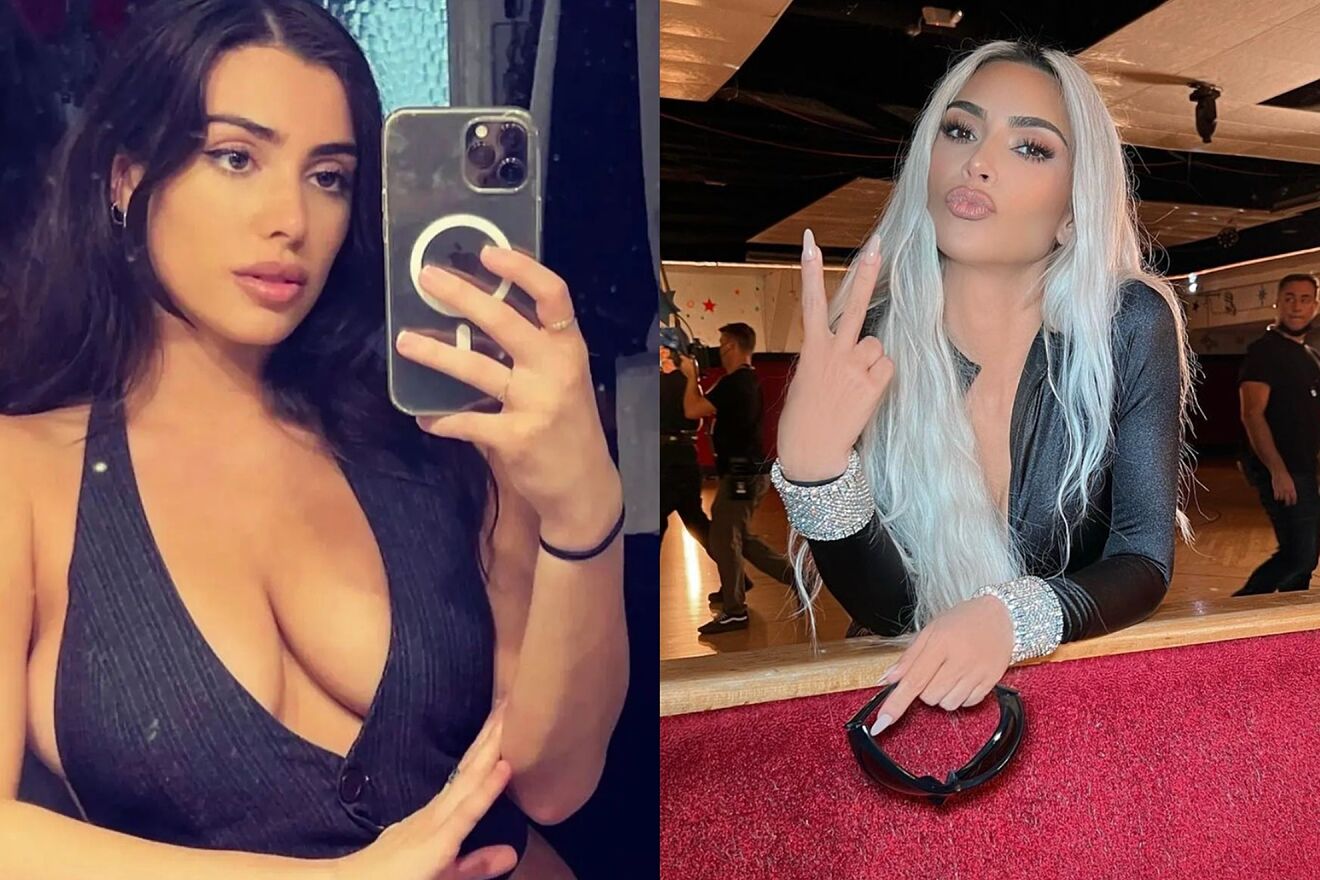 So who is Bianca Censori?

She has an architecture degree from Melbourne and has worked for Kanye West’s Yeezy company since November 2020. Dating rumors between the two were sparked by the release of West’s single track, Censori Overload. West dated several women after his split from Kardashian, but no one knew such a serious relationship was brewing between the newlywed couple. Since then, the couple have been spotted together a few times in Los Angeles and showed off their wedding rings. For her part, Kim Kardashian was also actively dating Pete Davidson, but the relationship broke up because the couple did not live in the same city. Amid news of Kanye-Bianca’s marriage, Kardashian resorted to posting messages on her social media account that implied she was a busy girl with a lot on her plate.

Who is Angelina Censori?

Bianca Censori’s sister, Angelina Censori, has spoken out about her sister’s covert union with Ye, also known as Kanye West. The only thing we know about Angelina is that she was in one of the pictures of her sister and her on Bianca’s Instagram before it was erased. Her appearance suggested that she was younger than Bianca.

With the exception of Angelina, all of the Censori family’s Instagram profiles are private. The social media site shows that she has 1729 followers. Her name is the only bio that appears on her profile.

She posted limited photos on the profile, mostly of herself in various outfits, suggesting she might be fashionable. Also, there are photos and videos of Angelina attending various events and going on vacation.

Angelina has yet to publicly comment on her sister’s new relationship status. However, on her profile, she liked a message urging her to ignore “hateful comments” about her sister.