Singer-songwriter Shakira will have more reason than most to be relieved to see 2022 go because it was a challenging year for a variety of reasons. Gerard Piqué, a football player for Barcelona, and Clara Chia Marti, a much younger woman, ended their 12-year relationship.

Shakira and Gerard have two sons together, and it appears that they have finally worked out their custody issues. Shakira moved the boys to Miami so they could be closer to their family, and Gerard is now allowed access to them 10 days a month and can co-parent during holidays.

Clara can be seen in the background of a video of Gerard taking a work call from home in 2021, which has added to the drama surrounding their separation. This suggests that almost a year before Shakira and Gerard’s separation was formally announced in 2021, the football player and his coworker Clara may have become too close.

What is the identity of Clara, the key figure in the breakup between Gerard and Shakira?

The Sun reported on August 10, 2022, that Clara manages special events while still a student studying public relations for Gerard’s film and television production company, Kosmos. On the organization’s website, Gerard is listed as the founder, CEO, and president in addition to serving as the board of directors’ chairman.

The 35-year-old soccer star is 12 years younger than Clara, who is 23. Shakira was 10 years older than Gerard, so that would be a significant departure from their relationship. Clara, who comes from an affluent family, has one younger sister. Her father is a civil attorney and a supporter of FC Barcelona, where Gerard plays. In one of Barcelona’s wealthiest neighborhoods called Sarrià-Sant Gervasi, her family owns a residence. 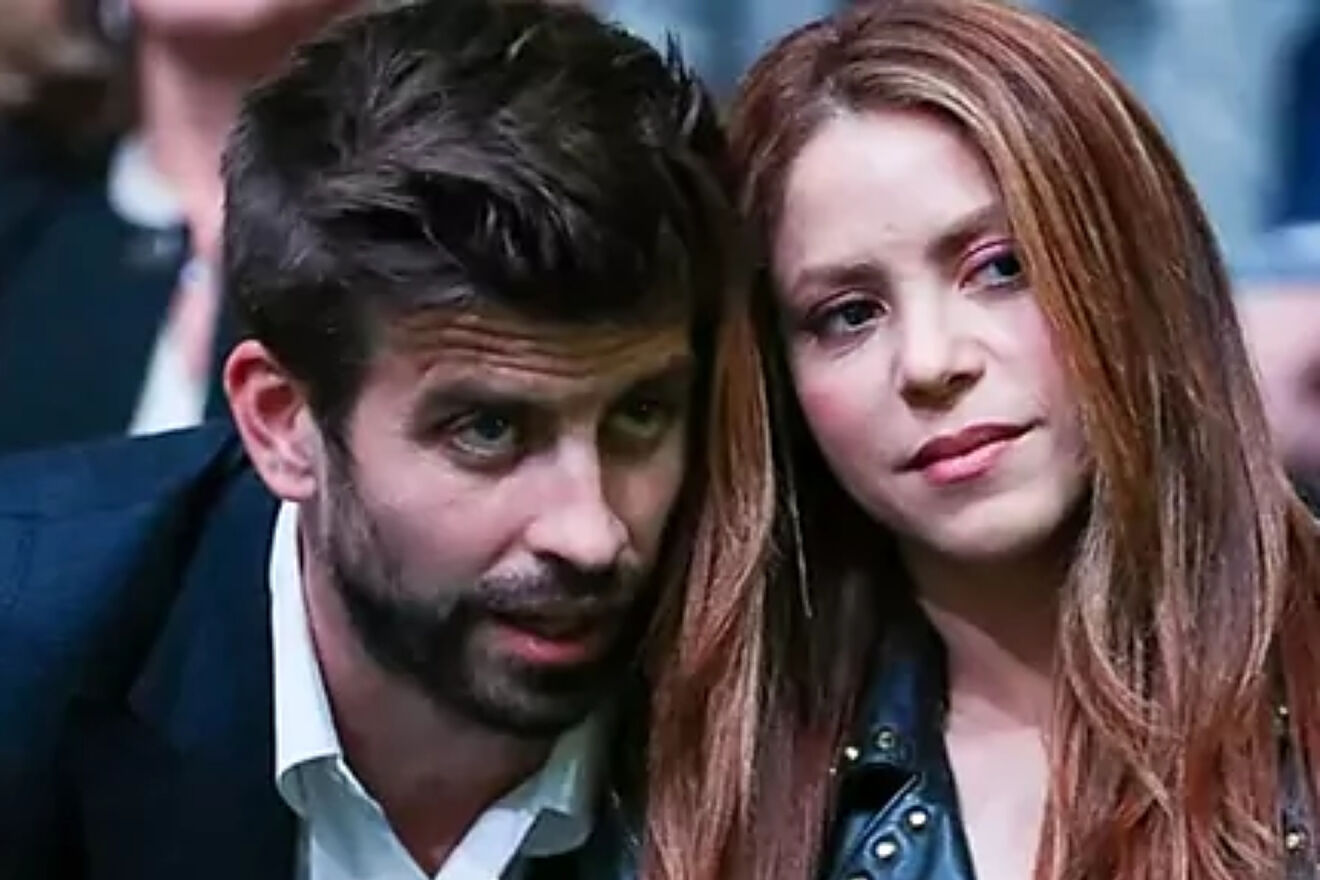 When Gerard invited Clara to a friend’s wedding in Costa Brava, Spain, on August 20, 2022, he demonstrated how serious things had become. The couple was captured on camera in a fancy outfit and holding hands. The football player and Clara were walking together at the event when he at one point put his arm around her.

They went out one again for a special evening in Barcelona on November 16. While carrying her bag, the athlete was spotted adjusting his girlfriend’s shoe. On New Year’s Eve, a large number of Gerard’s friends and coworkers joined them for a night out. The singer of “She Wolf” admitted that she was having a harder time coping with their split than Gerard, who has now moved on with Clara. “I can only say that I poured everything I had into my relationship and my family, Shakira said in an interview with Elle that was published on September 2, 2022, adding that “everything is so fresh and new” in the aftermath of their breakup.

The huge ideal of having a family forever, to have that dream crushed or ripped into bits is probably one of the most terrible things that you can ever go through, according to the singer of “Whenever, Wherever.” But I believe that women are tough. We all, you know, have this innate capacity for resilience. “