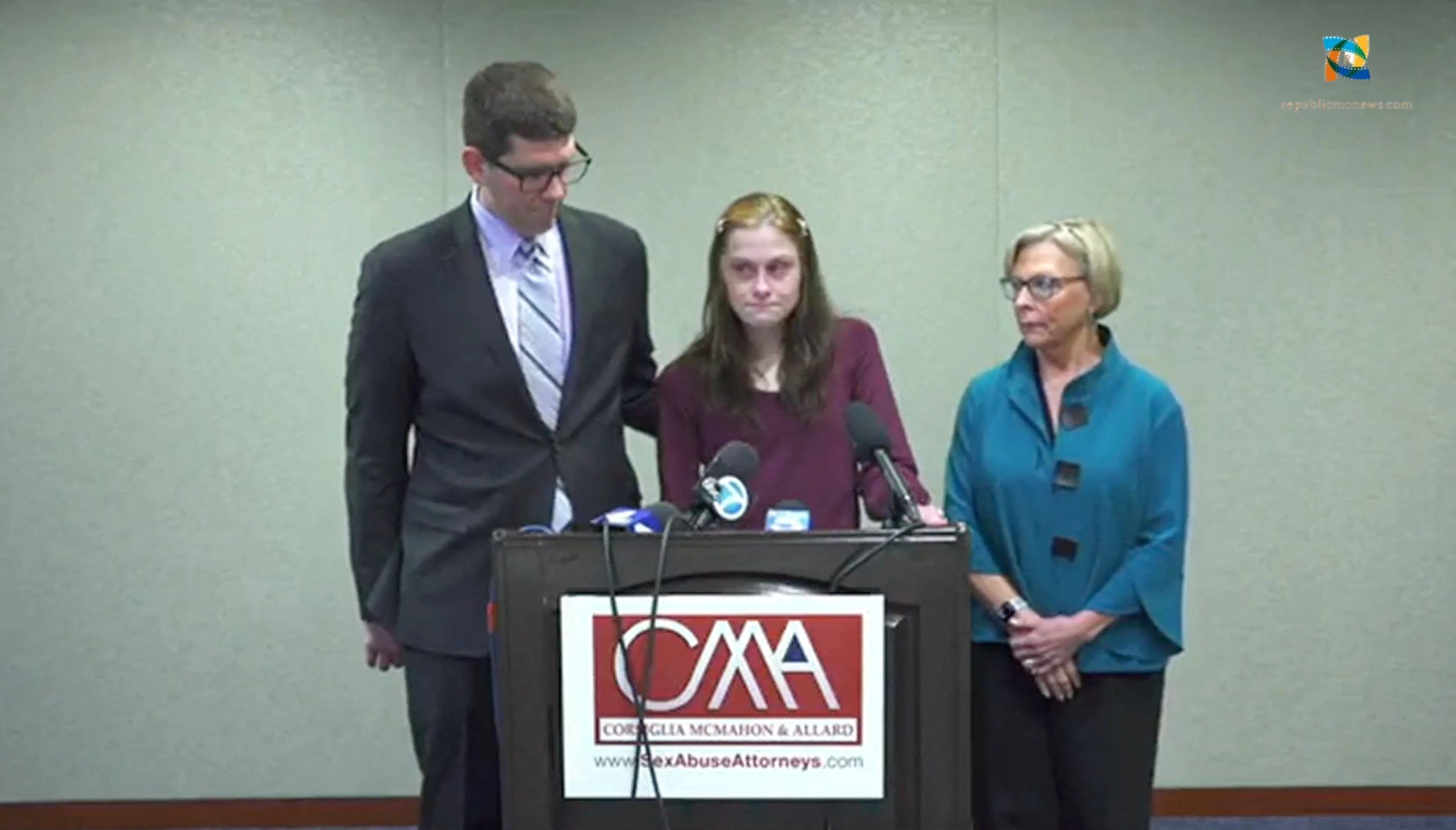 Backstreet boys singer, Nick Carter was allegedly accused of $exually assaulting a young autistic pop fan who suffers from cerebral palsy. Shannon ” Shay” Ruth the victim claims that Carter during his concert in 2001 on his tour bus raped her when she was 17 years old. Shannon on Thursday filed a civil lawsuit against the singer. During her press conference joined by her attorneys, she was filled with tears while delivering her statement.

“The last 21 years have been filled with pain, confusion, frustration, shame and self-harm that are a direct result of Nick Carter raping me.”

“Even though I’m autistic and live with cerebral palsy, I believe that nothing has affected me more than what Nick Carter did and said to me.”

According to her statement carter tries to scare her to be silent saying no one will believe her and people will turn against her if she tells about this to anyone. Shannon told that she by the time was blaming herself to get into the bus but now wanted to expose Carter from assaulting more such teens and women. 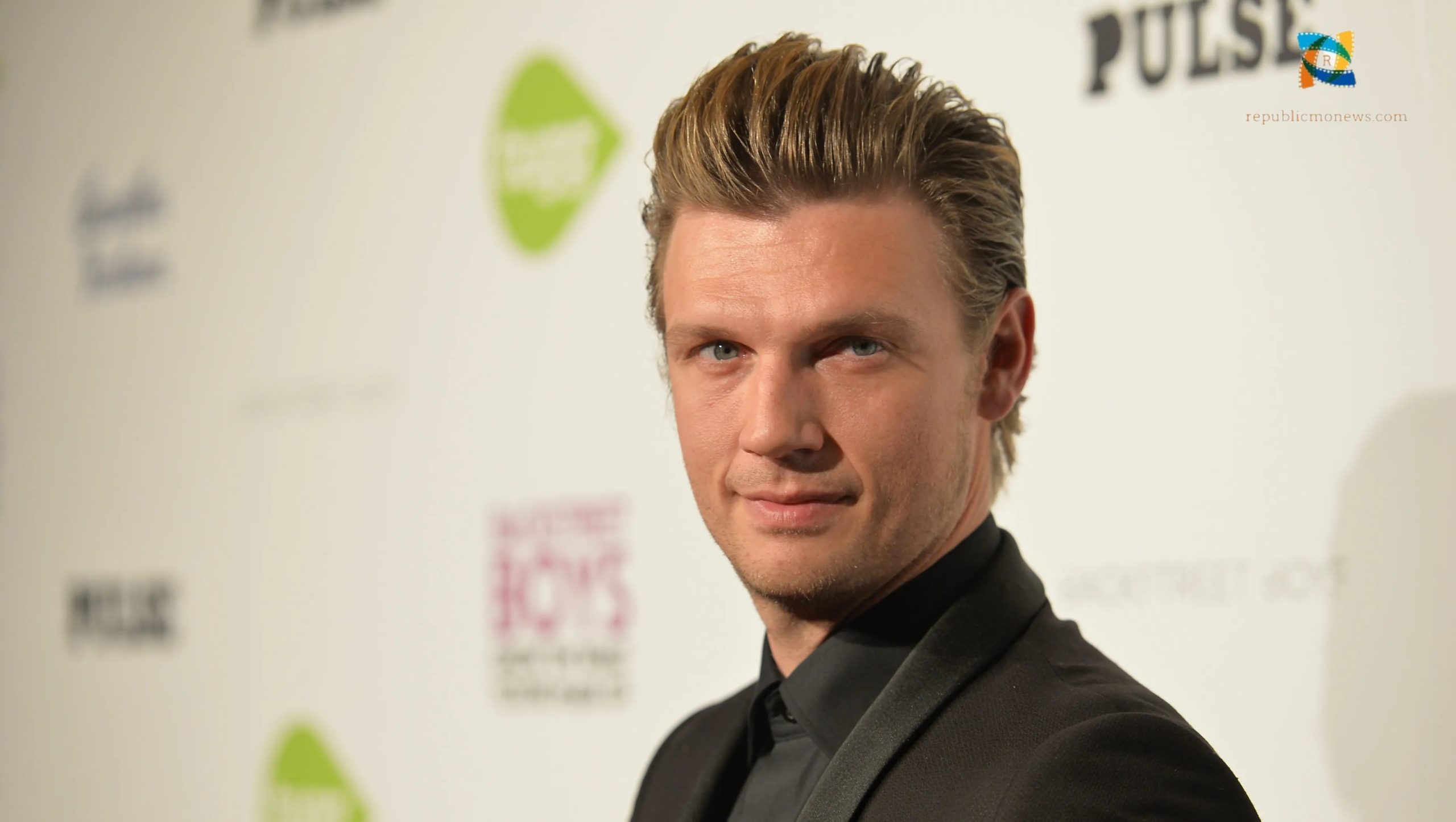 However, the singer has not made any public statement at this time. The attorney for Nick Carter in his statement wrote-

“This claim about an incident that supposedly took place more than 20 years ago is not only legally meritless but also entirely untrue.

“Unfortunately, for several years now, Ms Ruth has been manipulated into making false allegations about Nick – and those allegations have changed repeatedly and materially over time.

“No one should be fooled by a press stunt orchestrated by an opportunistic lawyer – there is nothing to this claim whatsoever, which we have no doubt the courts will quickly realize.”

What Happened During the Concert According to Shannon “Shay” Ruth?

According to the documents filed in the court Shannon was invited by Carter to his tour bus while she was waiting for the autograph in line.  After which the singer offers her Cranberry juice which she believes was mixed with alcohol. He then took her to the bus bathroom and forced her to perform oral $ex on him. Carter after $exually assaulting her on the bus bed threatened her to be lip locked.

She continued with her statement-“Carter tried to scare me into silence… he was nasty and threatening” and left “bruises on my arm,”

Read Also: Gracie Piscopo Breaks Her Silence After Her Partner Allegedly Charged With Murdering His Mother.