Gracie Piscopo Breaks her Silence after her Partner Allegedly charged with Murdering his Mother. 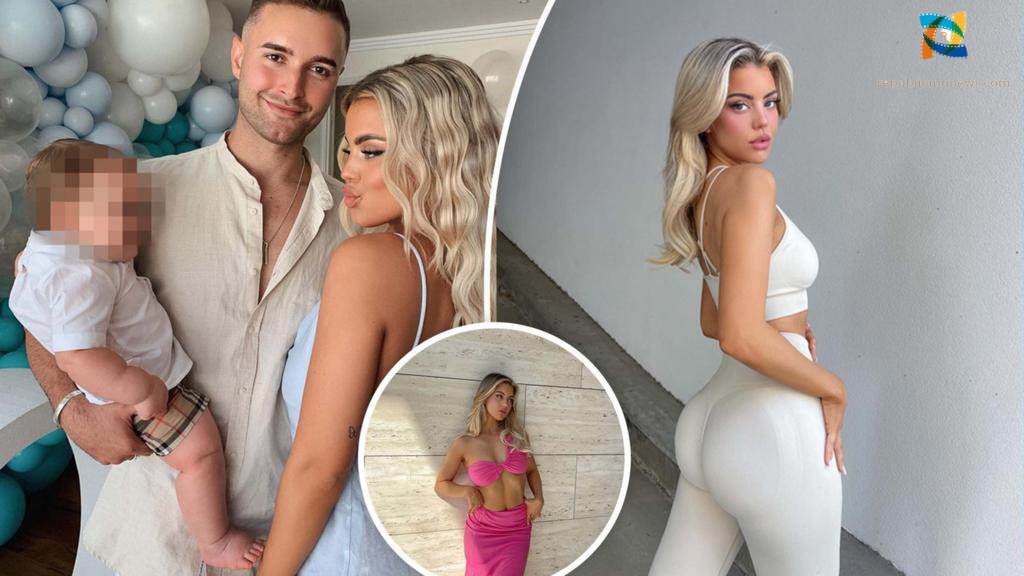 Gracie Piscopo is the girlfriend of Andre Rebelo, the man who has been charged with murdering his mum. Gracie has broken her silence on Wednesday in an Instagram post revealing that she has been in a “complete state of shock and Utter disbelief”. Gracie since her husband is allegedly charged with murder has been tight-lipped about the matter.

In her Instagram story, she thanked her supporters for their patience and understanding of her absence in the matter. She expresses gratitude to everyone for understanding and respecting the need for privacy. Gracie says that her focus right now is the well-being of her son Romeo. 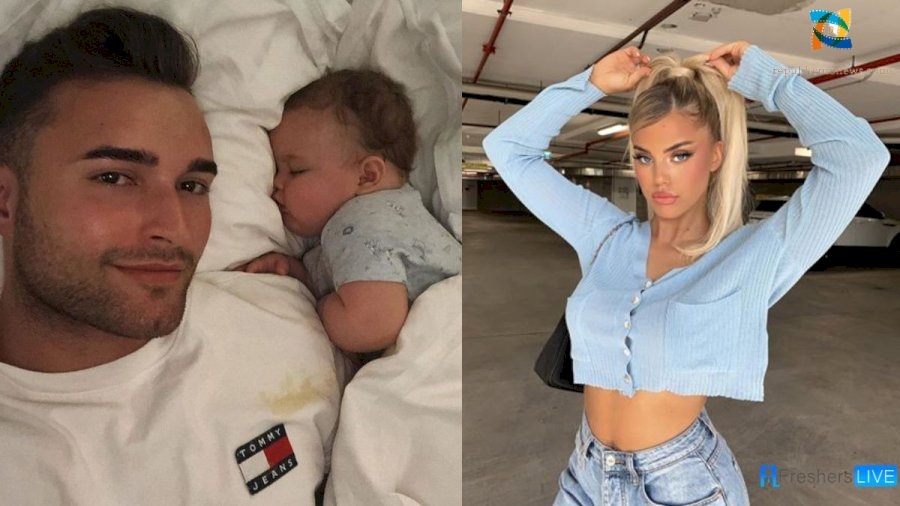 “I’d like to thank everyone for their patience and understanding for my absence. For the past two weeks, I have been in a complete state of shock and utter disbelief, and I am deeply affected by the events that have unfolded.”

She while expressing her gratitude further wrote-

“I am grateful for everyone who has reached out and sent love and support. This has been an extremely difficult time and my focus right now is the well-being of my son. Thank you to everyone for also understanding and respecting the need for privacy. Romeo and I will get through this.” 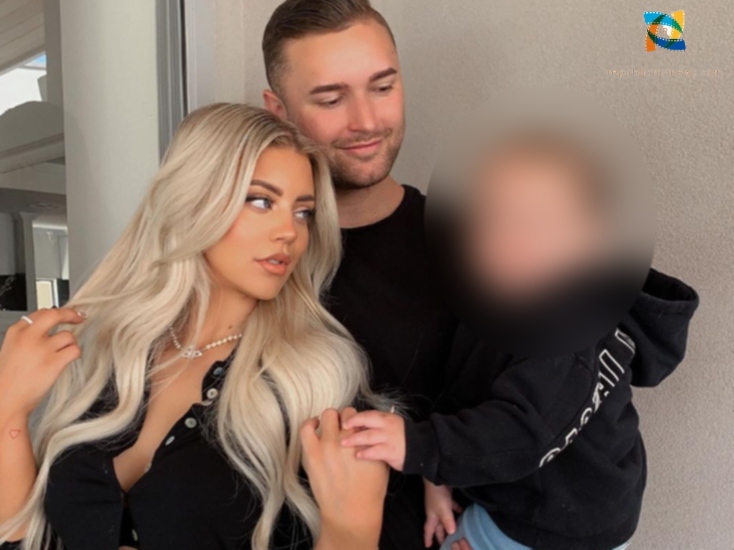 Gracie Piscopo, the famous YouTuber has been in love with a cryptocurrency dealer Andre Rebelo. Andre who is also the manager of his girlfriend has been in a custody for the accusations of murdering his mum. The couple shares a three-year-old son, Romeo together. Gracie who has over 1 million followers on social media regularly posts pictures of the two together. Her social media account was once filled with couple-together images but since her boyfriend comes under legal troubles she’s kind of disappeared from social media.

All About Colleen Rebelo Murder Case

Colleen was a divorced mother who was living separately for ten years. She was a loving and caring mother to her four sons Andre, Julian, Fabina, and Monique. Initially, there was no distrustful about her death as there were no signs of injuries were found on her body. But after five months deceit emerged in life insurance and an investigation was launched by the police. It was claimed that a few weeks before Colleen’s death Andre withdraw her life insurance money in his mother’s name. Apart from this Andre was also charged with moulding his mother’s death certificate. It was also reported that after eleven months after Colleen’s death her son, Julian sold the house for a whopping $ 1150000.

Rebelo has been charged with one count of murder and five counts of fraudulence with a document. Although he has not been found guilty to these charges and will face Stirling Gardens Magistrates’ Court on December 21. By the time he remained in custody and his trial is scheduled for next year in the Australian Court.

Read Also: Everything To Know About Reality Star Kayla Richart From ” Too Hot To Handle”