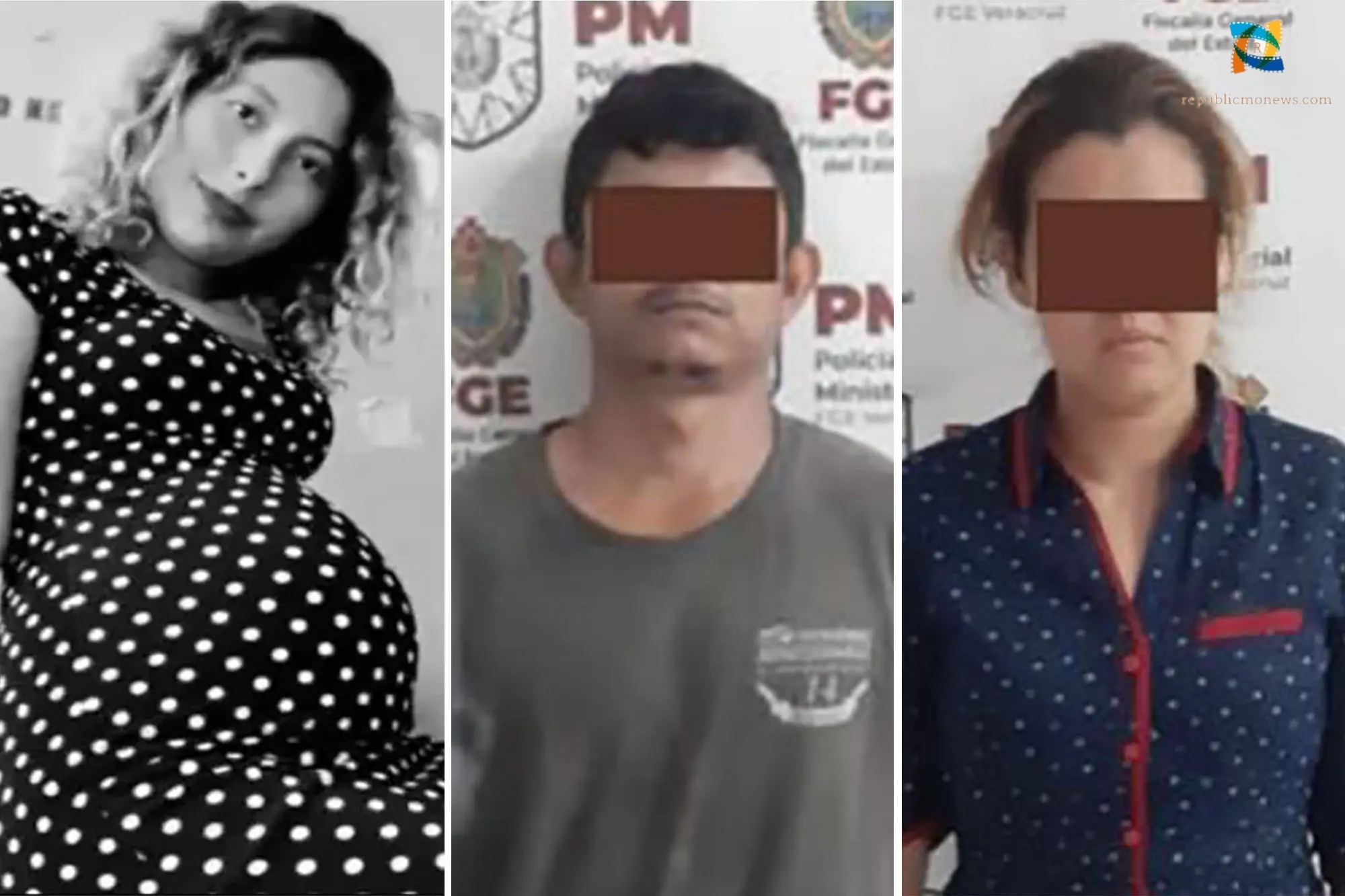 Rosa Isela Castro Vazquez, a Mexican woman who was eight months pregnant was brutally killed by a couple in Mexico with the intention to obtain her fetus. The suspect couple was reported to be Veronica “N” and Gonzalo “N”. The two were charged with femicide and kidnapping. According to the officers involved in the investigation, the suspect woman was unable to have babies of her own so allegedly cut the victim to get her baby.

“The State Attorney General’s Office…reports that officials of the Ministerial Police arrested Gonzalo ‘N’ and Veronica ‘N’ as alleged perpetrators of [the kidnapping.]”

“At least since 2018 to date, there has been a record of various cases of adolescent women and girls whose ages range from 17 to 23 years, being just in a state of pregnancy, they have been found lifeless”.

The suspects were arrested and they had a minor baby with them. As per the local outlet reports the female suspect took the baby to a local hospital to prove the baby was her own but was not succeded. The State Attorney Journal in his statement also said that there will be no exemptions in this case and the full force of law will be applied. It was not known whether the suspects have retained a barrister to speak on their behalf.

Rosa Isela Castro Vazquez’s cause of death: A cruel Reality

Rosa Isela, the 20-year-old young lady was kidnapped and murdered to get her baby out of the womb by an alleged couple who could not be a mother. Veronica, the suspect of her death was constantly pressurized by her new partner Gonzalo to extend their family. Veronica from her other marital relationship after having three children underwent birth control surgery seven years ago. She did not want to lose her new husband at any cost, so she made a gruesome plan which took over the life of Rosa Isela. 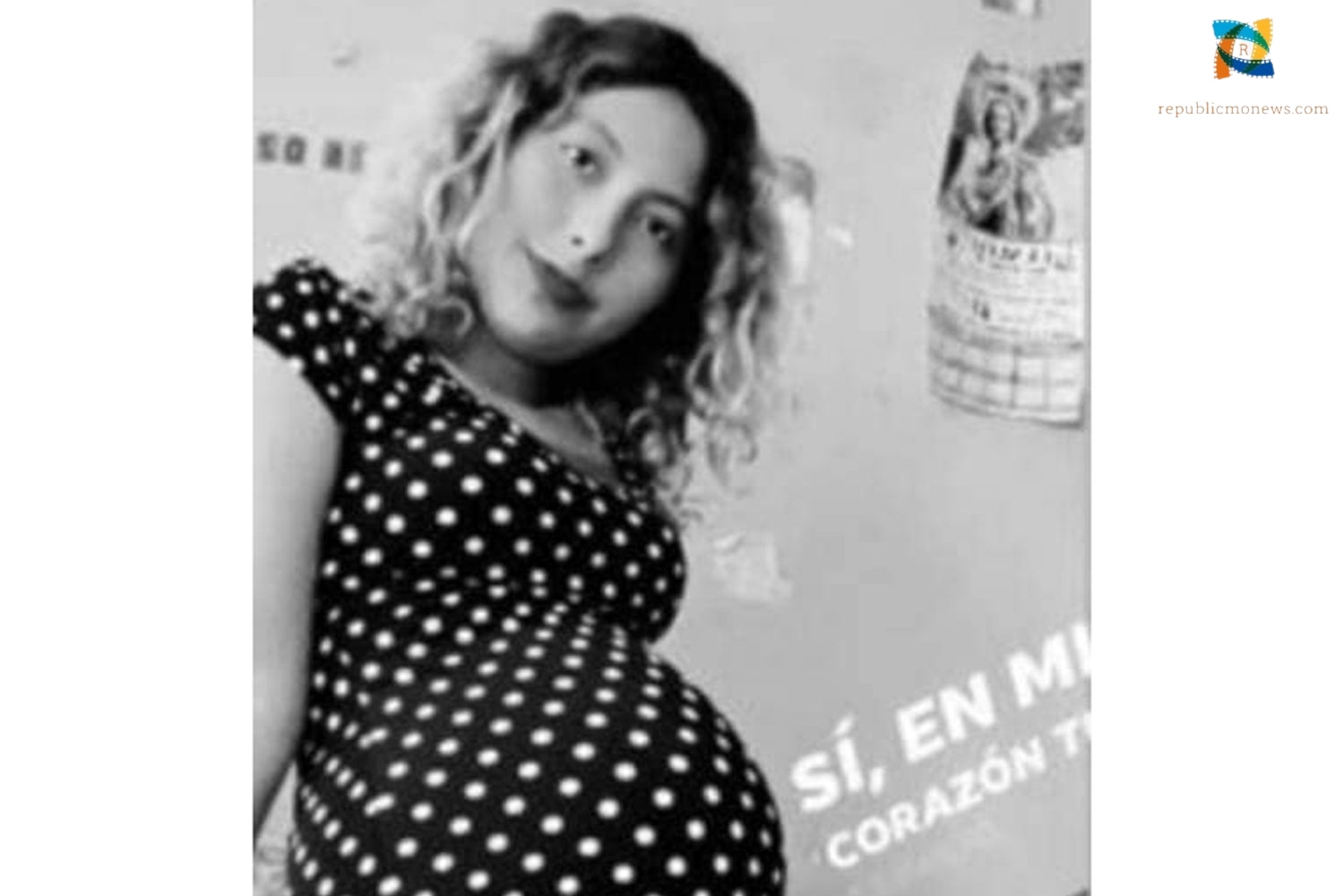 According to local law enforcement, Rosa Isela was last seen one week ago to visit a woman she had interacted with online, who offered her secondhand baby clothes, after which her husband informed the authorities about her disappearance and reveals online exchanges.

The couple brutally killed her by placing a plastic bag on her head and later threw her dead body into the river near Rancho del Padre. Before throwing her they with a sharp knife opened her belly and take her baby out of the womb. The couple did it so carefully as to not cause any harm to the baby.

Veronica also took a lot of placenta and blood from Rosa Isela and threw it on her body to pretend that she had given birth to a baby in front of the medical staff who arrived in an ambulance called by her crime partner. Veronica then was taken to the hospital with the intention of getting the document confirming that she was the mother of this newborn baby.

In this article:Feminist collectives,Justice to Rosa Isela,Rosa Isela cause of death,The Attorney General of Veracruz