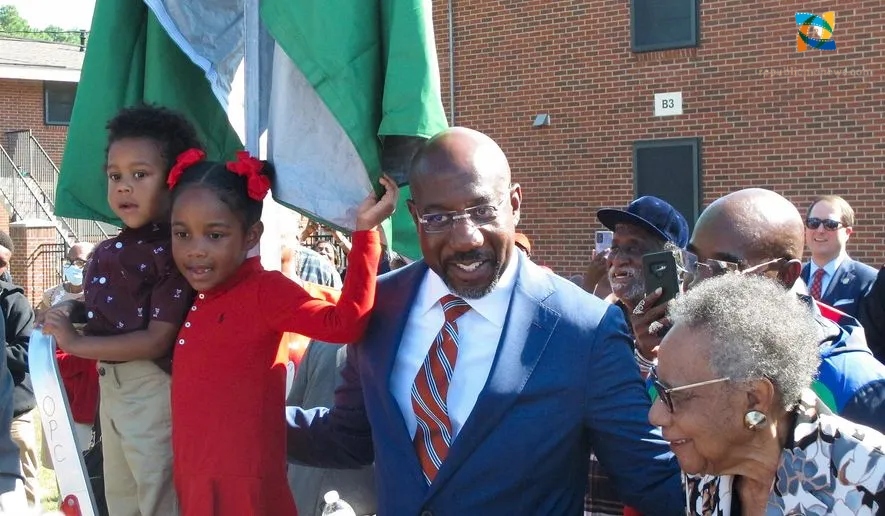 Democratic US Senator Raphael Warnock in a crucial run-off election in the US state of Georgia defeated Trump challenger Herschel Walker on Tuesday. Warnock in his speech told jubilant supporters-

“After a hard-fought campaign – or should I say campaigns – it is my honour to utter the four most powerful words ever spoken in a democracy: The people have spoken,” 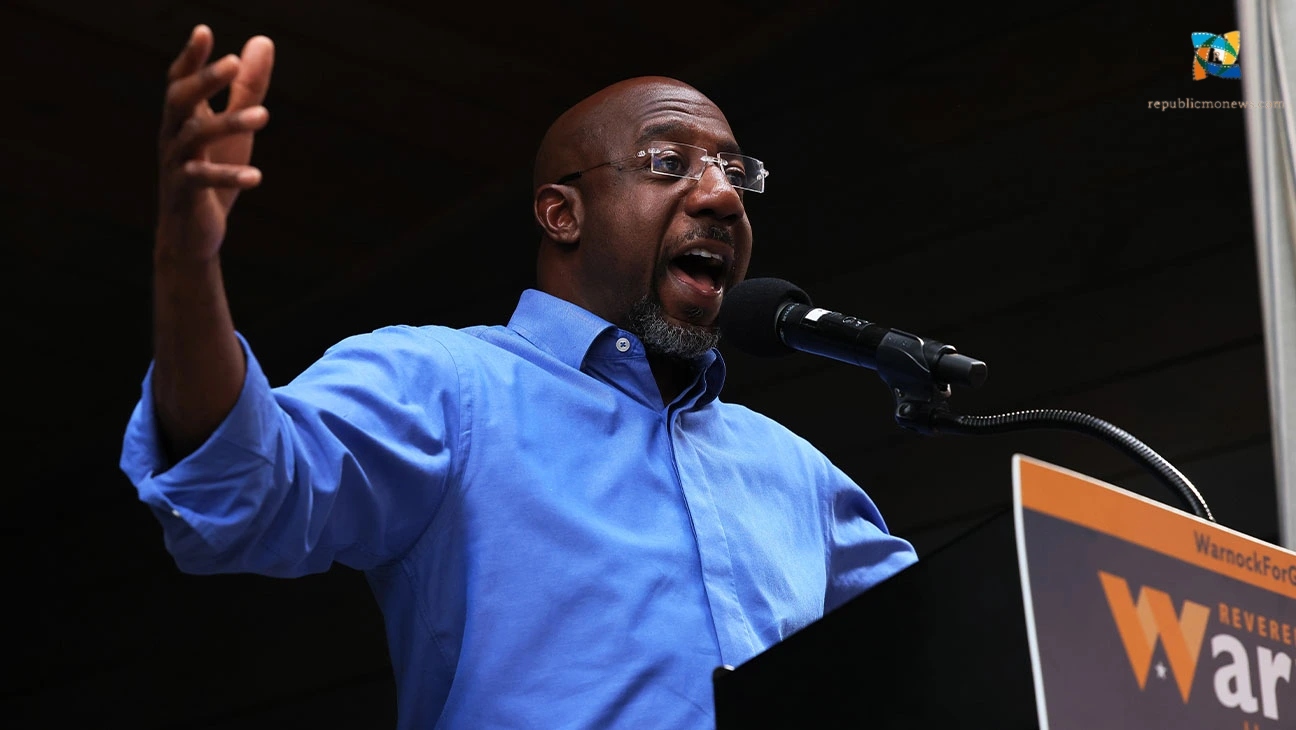 Warnock, the first black senator of his state declared-“I often say that a vote is a kind of prayer for the world we desire for ourselves and for our children,” Georgia, you have been praying with your lips and your legs, your hands and your feet, your heads and your hearts. You have put in the hard work, and here we are standing together”.

Whereas the former football star, Herschel Walker after his defeat said he was never going to stop fighting for Georgia. The 60-year-old Republican challenger said to his supporters-

“There are no excuses in life and I am not going to make any excuses now because we put up one heck of a fight,” However the reason for Walker’s defeat was supposed to be repeated blooper and accusations made by his former girlfriends.

Everything You Want to Know About Raphael Warnock

Democratic Senator Raphael G. Warnock has risen as one of the most power-pact voices in the Democratic party. The powerful leader was born in Savannah and is currently 60 years old. Warnock with his 11 siblings grew up in Public housing. He was the first in his family to attend college as the financial condition of the family is not good enough to fulfil even the basic requirements of life. His mother had worked as a tenant farmer to fulfil the needs of her family and his father served in the US army in world war II.

Warnock received his Psychology degree from Morehouse College and earned a doctorate from the Union Theological Seminary in New York by which he get leadership positions at prominent Black churches. Savannah’s city government renamed Cape street, the street where Warnock grew up to Raphael Warnock way in October 2022 to honour him.

Inside Details of Raphael Warnock’s Children, Wife and Family 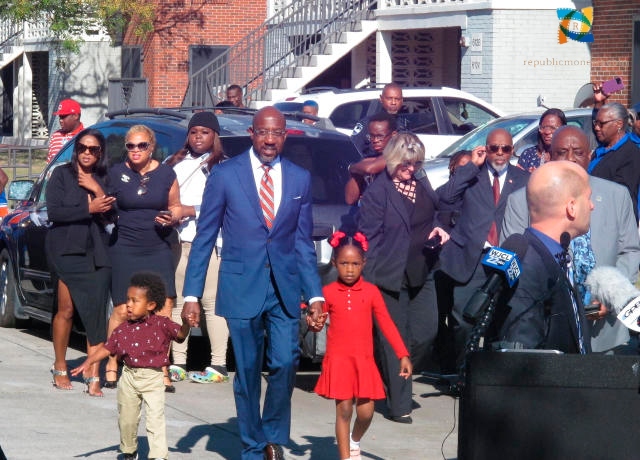 The American politician and pastor were married to Ouleye Ndoye on February 14, 2016, in a public ceremony. They together have two children named, Chloe and Caleb. Not much is known about their children. Ndoye his Ex-wife, in February 2022 filed to modify their child custody agreement granting to increase in the payments of child support so she can complete a Harvard University program. The couple, however, was separated in 2019 and finalized the divorce in 2020.

Warnock’s wife Ndoye once accused him of running over her foot with his car during a heated argument which Warnock denied. The Atlanta police department did not charge Warnock regarding the incident as there were no signs of broken bones, swelling, redness or any injury on Ndoye’s foot.

Net Worth of Raphael Warnock

According to the data collected from celebrity net worth Raphael Warnock’s net worth is estimated to be $ 800000. The Democratic Senator owns a house in Atlanta which is worth over $ 1 million as per the Atlanta- Journal-Constitution. His salary from the church is worth $ 89000 for housing benefits.