Who is Elizabeth Thomas? Tad Cummins Kidnapped His Student and Abused Her 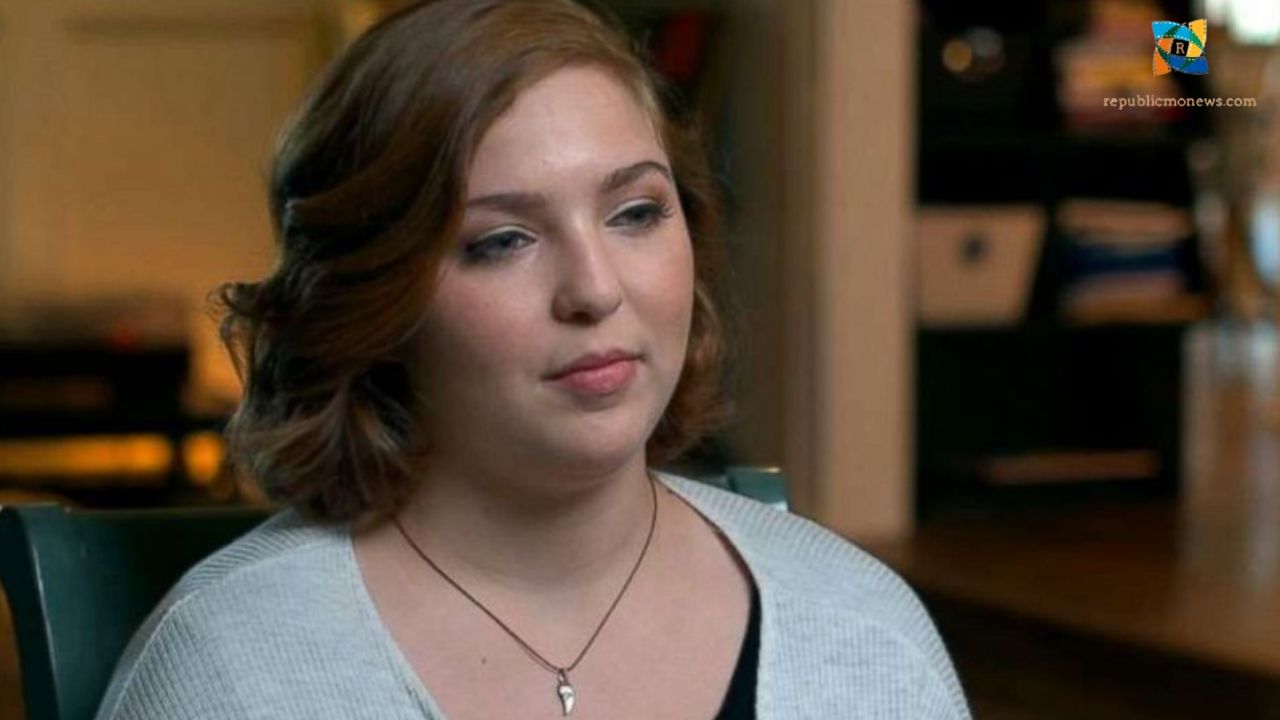 Facts have surfaced about Tad Cummins, a teacher who kidnapped and abused his 15-year-old student in a hut after months of grooming. In 2018, Elizabeth ‘Beth’ Thomas revealed how her 50-year-old teacher “preyed” on and “manipulated” her. Elizabeth Thomas was interviewed on 20/20 in 2018, and a new episode will likely expose more details about her ordeal. A recent 20/20 interview giving further information on the subject will run on ABC on Friday at 9 p.m. In a preview of the two-hour episode, ABC correspondent Eva Pilgrim says that new information concerning the circumstances surrounding Thomas’ kidnapping will be presented.

Who is Elizabeth Thomas?

Elizabeth Thomas transferred from one supposed nightmare to another when she enrolled in public high school in Culleoka, Tennessee. She would eventually be transported over state lines by a schoolteacher, sparking a nationwide search. A new episode of “20/20” examines the story of Elizabeth Thomas, with investigators revealing previously unseen details of the case. Thomas, who had been home-schooled, alleged that her mother, Kimberly Thomas, had physically mistreated her as a youngster. She was eventually removed from the family home, and negligence and abuse. Kimberly Thomas rejected the claims but finally agreed to a plea bargain, and the charges were dropped.

Elizabeth Thomas Got Abused In School:

Anthony Thomas, Elizabeth’s father, worked long hours in pest control to support them and claimed he had no idea how bad things were at home. “There was a stuff going on behind doors that shouldn’t have,” she told ABC News Eva Pilgrim in 2018. At her new high school, she met Tad Cummins, a health science teacher who served as a mentor to her before becoming her abuser. In a 2017 interview, Elizabeth’s father, Anthony Thomas, told ABC News, “She was in his class.” “And he started assisting her in making the transition from home education to public school.”

Elizabeth Thomas’s Statement About Her Abuse:

“There was one time he told me I’d ‘look great naked,'” she recalled. “I thought to myself, ‘This is going too far.'” She added that they interacted outside of school using social media, with their messages becoming increasingly explicit. Eventually, another high school student spotted Elizabeth and Cummins kissing and reported it to school officials, who launched an investigation. Thomas and Cummins, who were married then, denied any inappropriate contact, but local authorities, who became involved later, were not convinced. “I simply got the idea that both of them were lying,” said Marcus Albright, an investigator with the county sheriff’s department.

“He stated he’d kill himself if he couldn’t have me,” she explained. “Whenever he threatened himself, he threatened my family.” Thomas, who had once told those close to her that she loved Cummins, gradually began to understand the gravity of her encounter. “I know he’s a nasty man,” she told Eva Pilgrim of ABC News. “He just utilised me for one purpose.” She confesses to being duped and mistreated sexually. Cummins ultimately admitted to sexual intercourse with Elizabeth during an FBI investigation. He was sentenced to 20 years after being charged with obstruction of justice and transferring a juvenile.