Where is The Masked Scammer Now? Who is Gilbert Chikli? 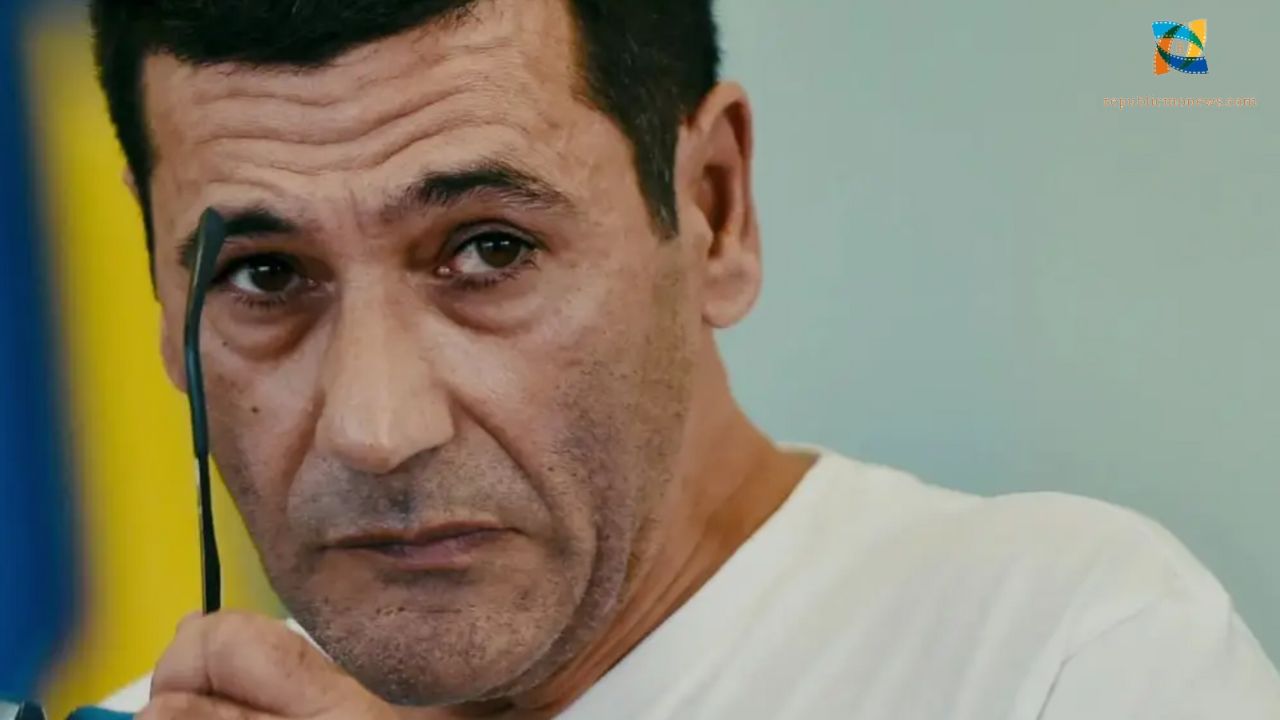 Netflix’s ‘The Masked Scammer‘ is a gripping documentary that dives deeply into how a single man managed to trick French residents out of millions of dollars over a roughly 15-year span. After all, it not only records Gilbert Chikli’s dirty job through the eyes of officials and victims alike, but it also sheds light on his underlying motivations with the help of a few loved ones. So, we’ve got you covered if you want to discover more about it, including facts regarding his ultimate arrest, the legal penalties he received, and his current situation.

Who is Gilbert Chikli?

Gilbert can only be defined as a lifetime con artist who has never missed an opportunity to use his assertiveness, charm, and self-assurance to deceive unsuspecting people. It all started when he was a little in Paris, France, in the not-so-affluent Belleville district, with a garage worker father and four siblings. According to the film, he immediately understood they had legitimate financial concerns and took it upon himself to alleviate them, always going home with full pockets thanks. On the other hand, Gilbert breached every rule in 2005 by posing as the CEO of multiple banks to phone their middle management and demand wire transfers to fictional accounts.

Gilbert Chikli, Being a Mastermind:

He did so under the premise of arresting banking clients who were financing worldwide terrorism, taking advantage of people’s misery in the aftermath of the London bombings. As if that wasn’t enough, he allegedly kept thorough dossiers on everyone he wanted to target to have something solid against them if they ever refused to comply willingly. Gilbert’s success came as no surprise, but a large part of the credit goes to his ability to keep control while appearing calm, courteous, and kind on the job. Then, he frequently hired other fraudsters to handle everything else, allowing them to make millions of euros at a time, sometimes even close to €20 million.

Because of his dual citizenship, Gilbert had already escaped to Israel by this point, where he not only taunted Paris police but also continued his criminality. He was detained in 2007 after local officials detected $1.2 million being sent to him from Mexico through traveller checks, and he was deported to Mexico. As a result, the conman spent over 20 months in jail before posting bail, only to sell his story’s rights and depart again. Gilbert appeared to maintain a low profile until 2015, when the spark of terrorism struck France again.

Where is The Masked Scammer Now?

Gilbert felt he’d been nabbed, so he fled to Ukraine, where he was eventually apprehended on an International warrant after local monitoring. He was deported once more to France, where audio recordings of his phone calls and visual evidence indicated he was planning an enormous fraud involving the impersonation of Monaco’s Prince Albert. While the scam master was sentenced to 7 years in absentia in 2015 for his ruse, Gilbert was sentenced to 11 years in jail plus a €2 million fine for his 2015-2017 actions in March 2020. It has been reported that he defrauded over €100 million while active. As a result, Gilberto, now in his 50s, remains imprisoned.