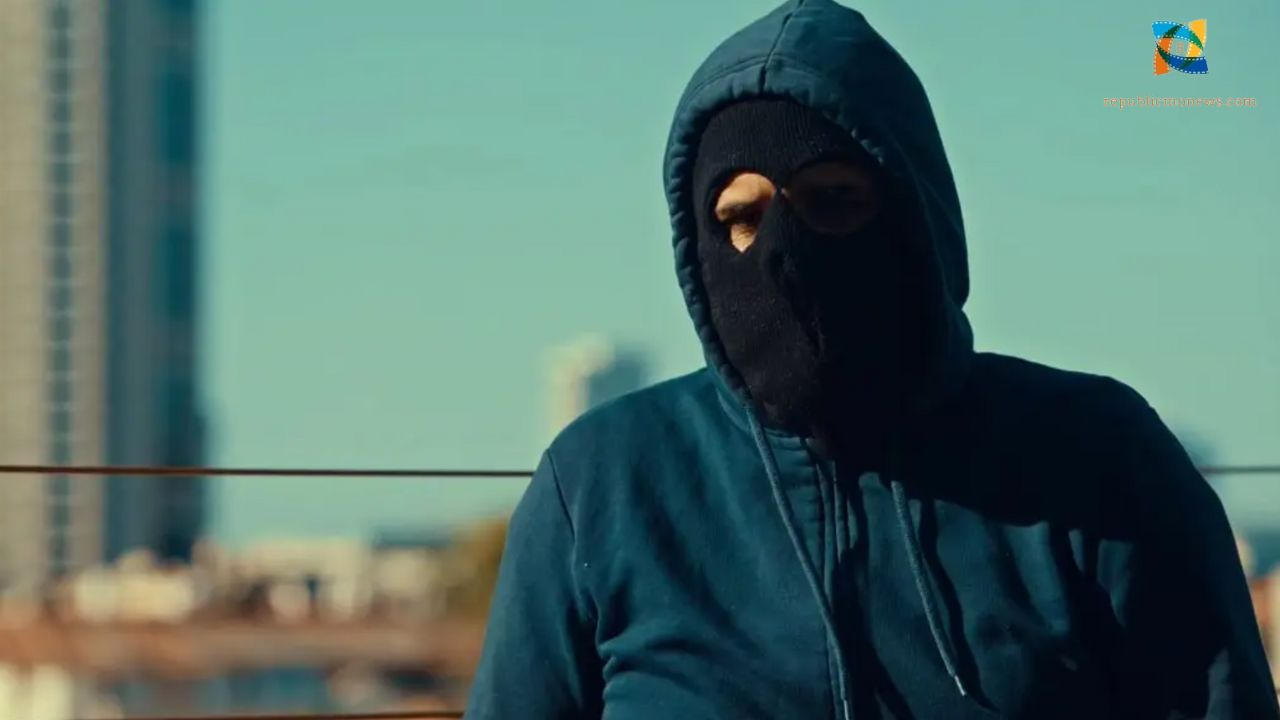 While there’s no disputing Gilbert Chikli acquired the title “King of Scams,” he didn’t steal €100 million from French citizens between 2005 and 2017. As meticulously documented in Netflix’s documentary ‘The Masked Scammer,’ he had multiple accomplices along the way to assist him in acquiring additional money regardless of the fraud or scheme. So, if you want to learn and discover who Accomplice X, the alias given to the abettor featured, is, we’ve got the information for you.

About the Documentary “The Masked Scammer”:

The Masked Scammer is a riveting Netflix true-crime documentary with an entirely inappropriate tone for the background of this con artist. With few victims interviewed from any of these companies, this film instead chooses to communicate its narrative through quirky, bouncy jazz music and a light, breezy tone. It’s an odd artistic choice that makes Gilbert Chikli appear more like a modern-day Robin Hood than a genuine con artist. For years, Chikli pretended to be various figures, even going so far as to use video chats to impersonate a French minister. The film comprises talking head interviews with investigators such as Eric Moreau, Chikli’s ex-wives, and Chikli himself.

Although Accomplice X did not provide personal information about himself at any point in the original docu-film, it is evident that he and Gilbert were pretty close. It has been suggested that the two were detained together in Ukraine and shared the same cell, which could imply that he is fellow French-Israel convicted felon Anthony Lasarevitsch. After all, the then-32-year-old was identified as the master conman’s type of sidekick at their apprehension, resulting in their detention and non-negotiable extradition to France. Anthony is suspected of being involved in the CEO fraud and the elite con involving the impersonation of the then-National Defense Minister.

“When Gilbert came to meet us, we couldn’t understand because he wanted us to believe that by claiming to be a CEO, we could extort massive amounts of money,” Accomplice X claimed in the production. Everyone climbed in since it was going everywhere. It had become the new El Dardao. Gilbert was a strong leader. He was just the story’s genius.” The accomplice said that the conman had a few others working on other business areas. “It was intense,” he admits. “We played the game without considering the risks.” It became a habit for some.

Who are the Suspects?

Six people, including Gilbert and Anthony, were accused in connection with the Jean-Yves con and the alleged plan to assassinate Prince Albert. While four of them were eventually condemned to four years in prison and a €50,000 fine, Gilbert was sentenced to 11 years and a €2 million fine. Among the former were money launderer David Attiach and manipulator Isral Eligoola. Anthony, on the other hand, received seven years in prison and a €1 million fine. It’s important to note that, given his prison sentence, it’s uncertain whether Anthony is still in detention. Therefore, Accomplice X might be either Isral Eligoola or David Attiach.

Read Also – Who was Cameron Jackson? How did the 15-Year-Old Die?