Who is the Angel Devil in Chainsaw Man?

Yamato, a Famous One Piece Character history of calling herself Oden 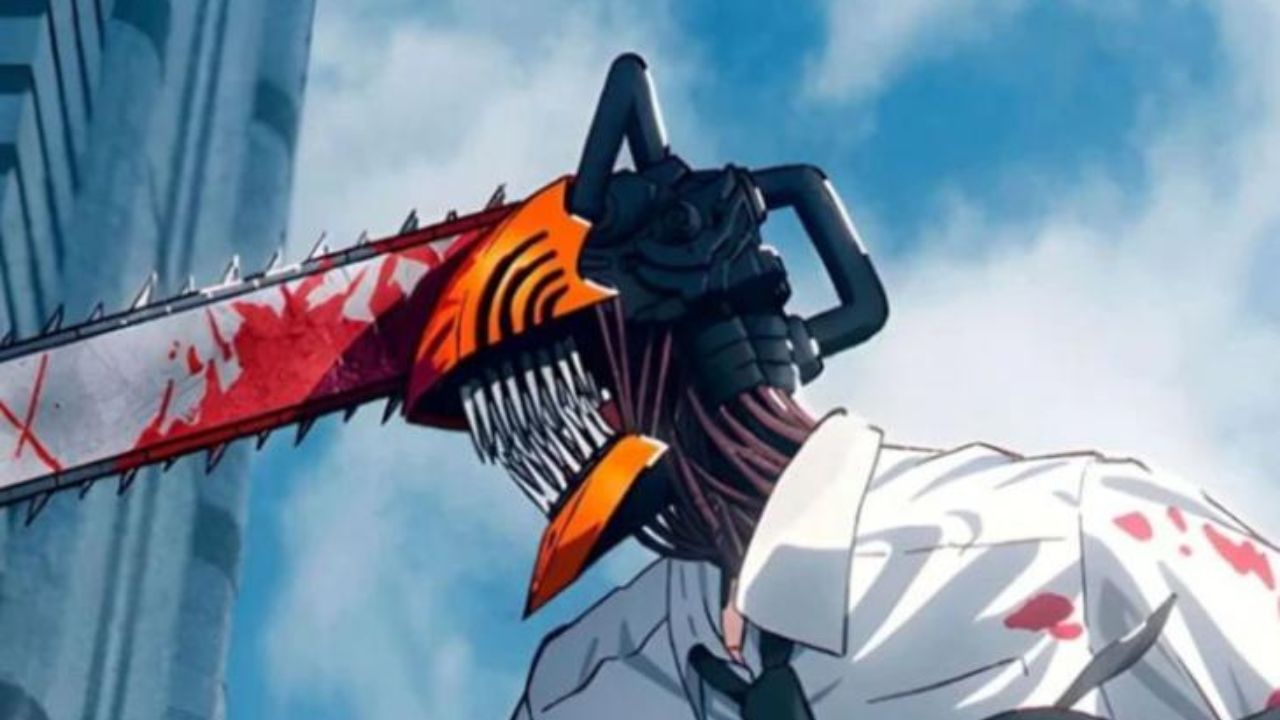 The story of the Chainsaw Man is about Denji, who makes a contract that connects his body with a devil called Pochita, which allows him to transform his body parts into chainsaws. Denji becomes a devil hunter after joining a government agency called Public Safety Devil Hunters that fights off devils when they become a danger to Japan. The second side of the plot mainly focuses on Asa Mitaka who is a high school girl who makes the devil’s contrast with Yoru, a war Devil and this devil forces her to reclaim the devil stolen from her, hunt Denji, who is now called ‘the Chainsaw Man.

Who is the Angel Devil in Chainsaw Man? 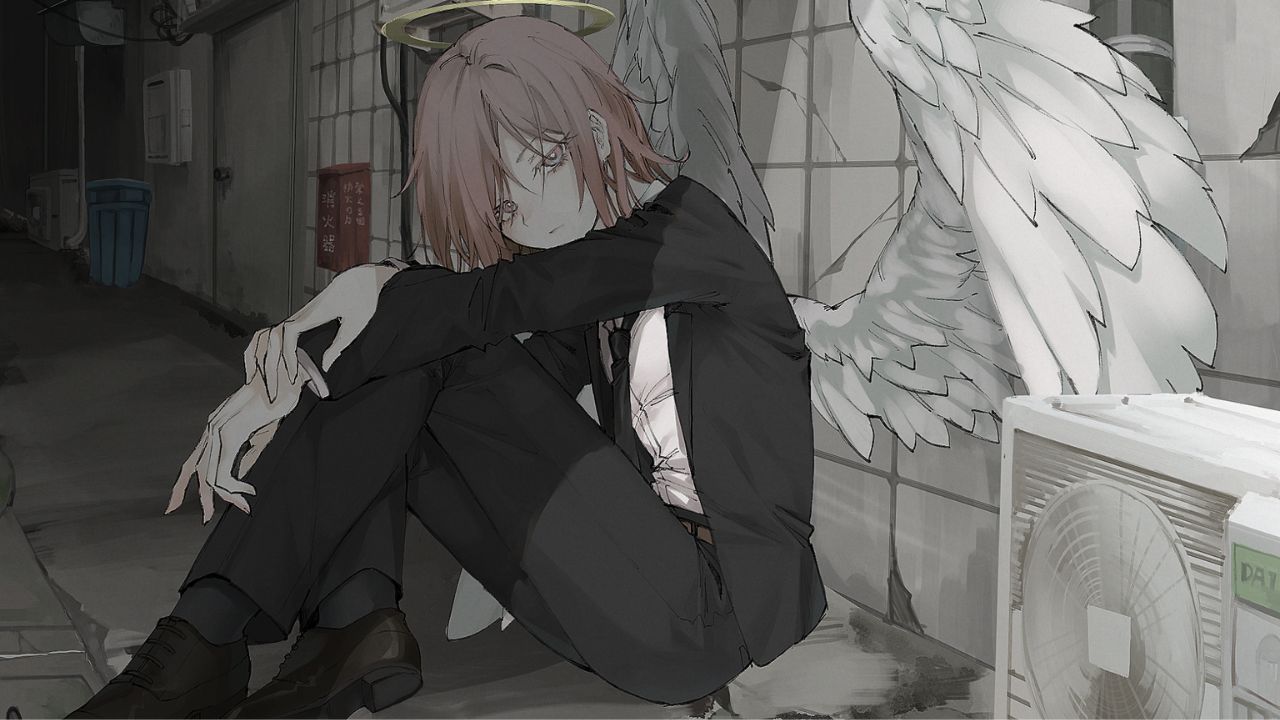 Angel Devil is a young man wearing the Public Safety Suit with a halo above his head and a white wing on his back. The Angel Devil, as the name suggests, is a devil with no enmity against humans, giving him the second personality of an Angel. As a devil, he believes humans deserve to die in pain, but he later apologizes to certain humans and shows comfort and affection. He hates combat or being ordered around and prefers to roam free and fight enemies outside. He is laid-back due to his laziness, refuses to work, and prefers dying overworking.

Who is the protagonist of Chainsaw Man? 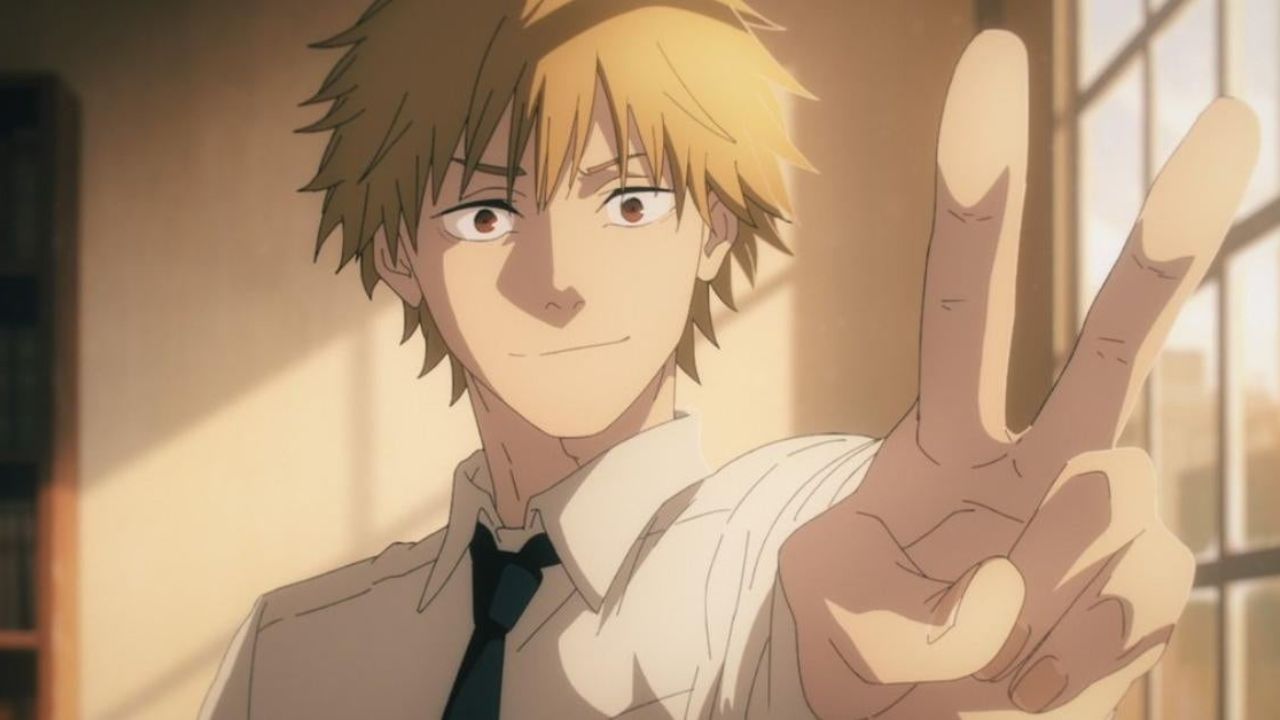 Denji is an ordinary young man trapped in the debt of his deceased father and works to pay off this debt by working as a Devil Hunter with Pochita’s help. Poche is his canine partner and his Chainsaw Devil. This is not enough for the yakuza to whom he owes the debt, and they betray Denji by killing him for a Zombie Devil contract. That’s when Pochita contracts with Denji, and they merge, making Denji a devil-human hybrid. After gaining new powers through his contract, Denji kills the yakuza who betrayed him and began working for a government agency such as Devil Hunter. 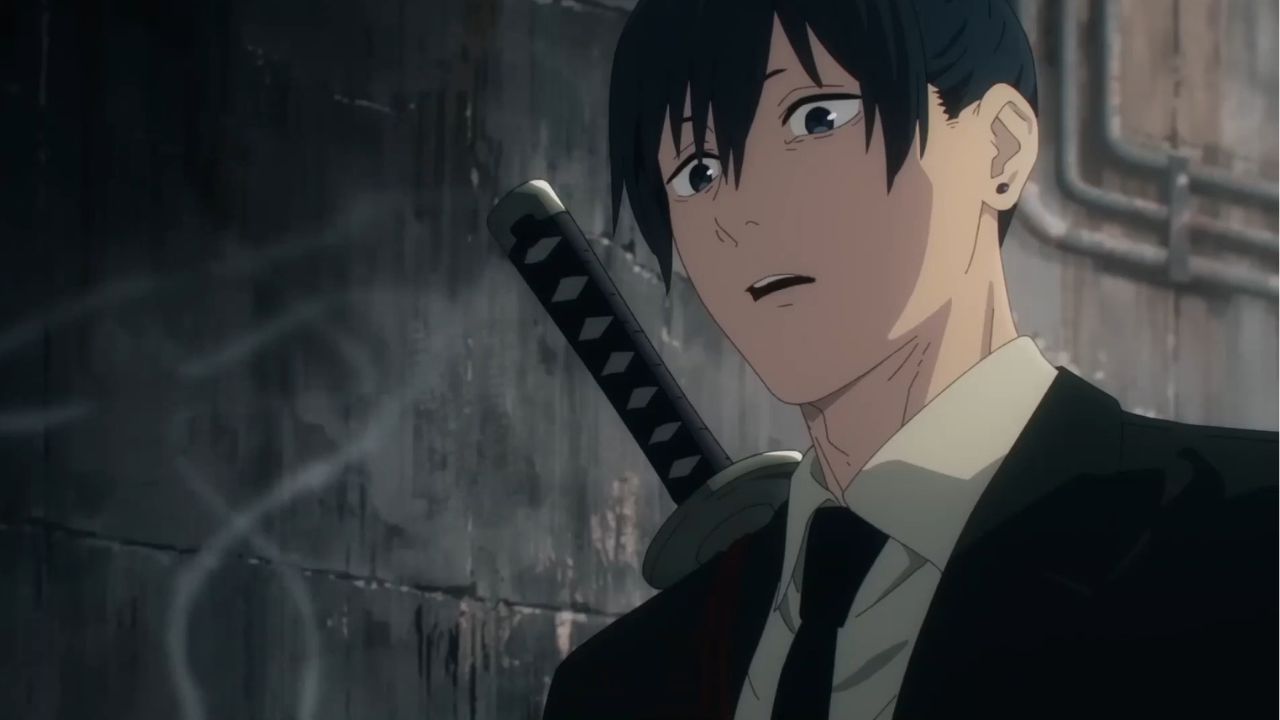 The plot is set in a world of devils born from humans’ fears. The Devils are dangerous and evil due to their powers which are proportional to the fear they stir. Humans use these Devils by forming contracts with them and use the powers through these contracts for their benefit. These contracts are generally used for hunting and controlling Devil Hunters. Devils born from Hell migrate to Earth if killed in Hell and vice versa. The Devils landing on Earth from Hell are the most potent, called Primal Fears, and cannot be indeed killed.

Who is Asa Mikata in Chainsaw Man? 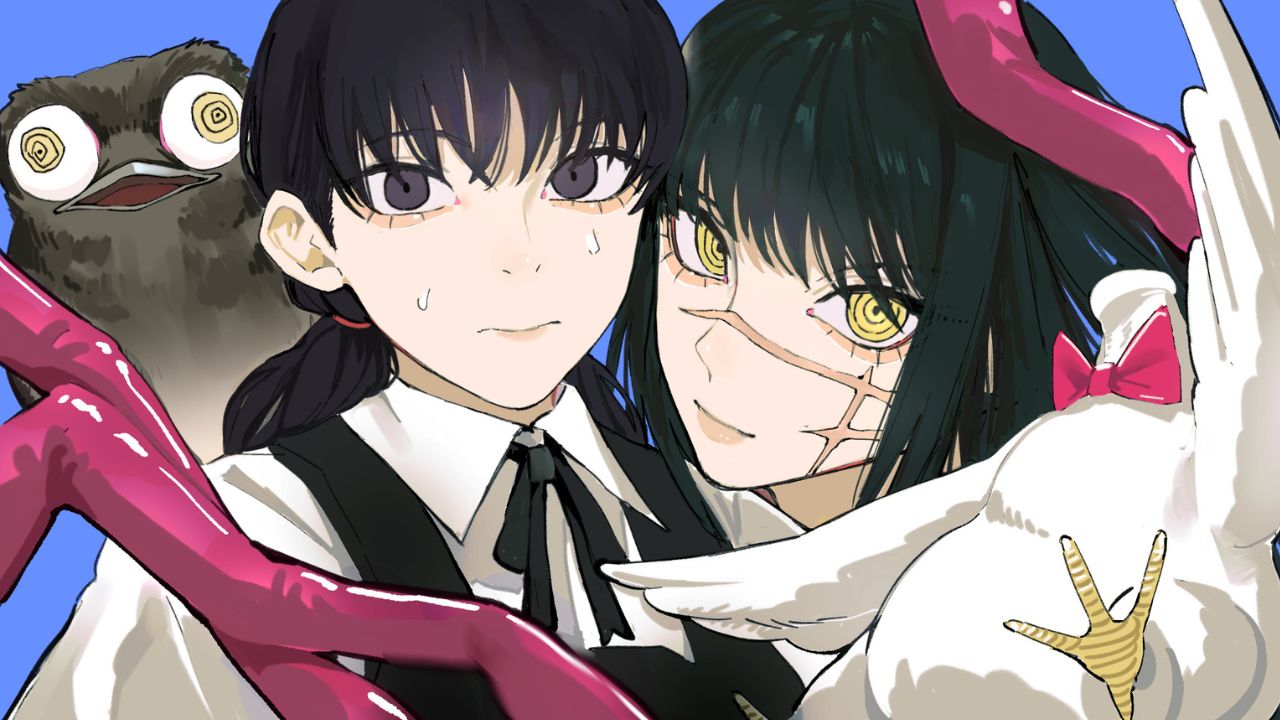 Asa Mikata can be considered the story’s female protagonist as she studies in the same school as Denji. She believes the world is corrupted and resonates with an intense hatred for the devils. The animosity stems from her parents being killed by a devil called the Typhoon Devil. She carries tremendous guilt for the deaths she causes and has closed all the doors that connect her to the outside world. The Class President kills her, and that’s when she forms a contract with the Justice Devil and gets revived by Yoru. 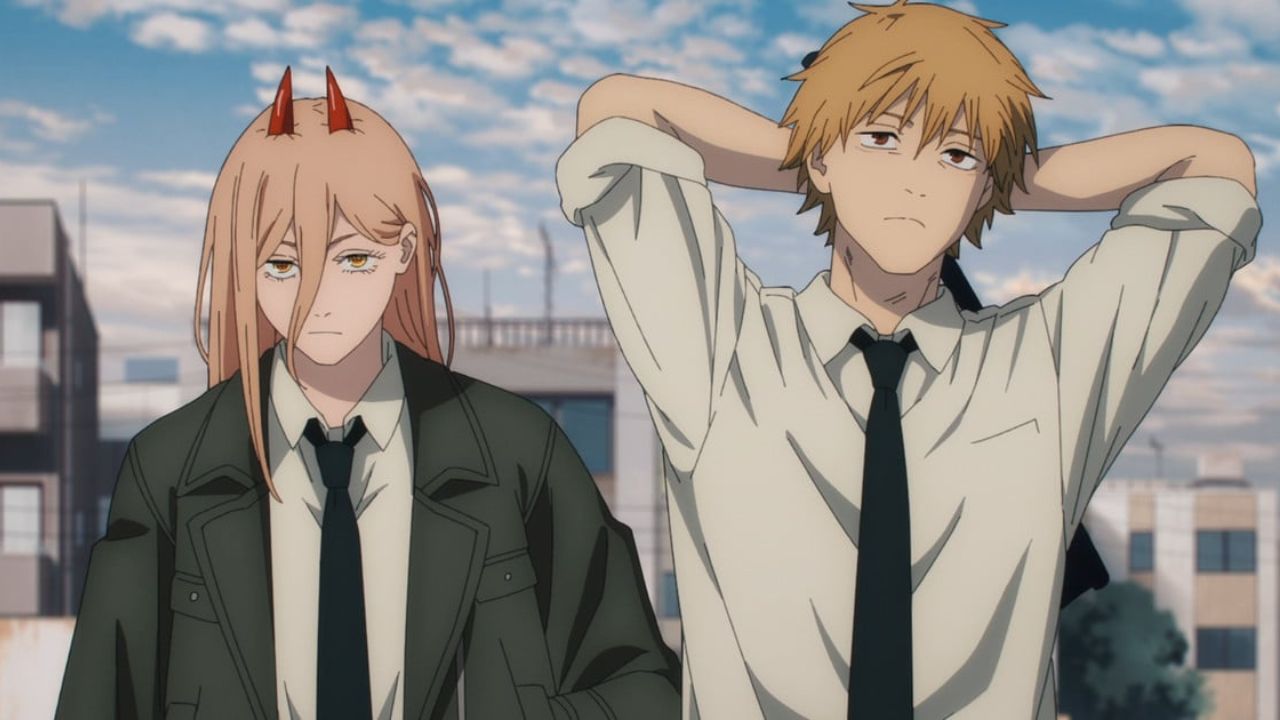 As Yoru and Asa share the same body, Yoru takes over and forces her to hunt down Denji and reclaim the Nuclear Weapons Devil through him. In Asa’s opinion, she remains neutral, and upon meeting the two, she considers him a loser based on his personality. She later forms a relationship to use him as a weapon against Chainsaw Man while not knowing that Denji is the Chainsaw Man that she is looking for.