Paula Abdul was Roasted for her 'Turkey' Dance at Macy's Thanksgiving Day Parade! A 11 sec Video Divided Fans on Twitter! 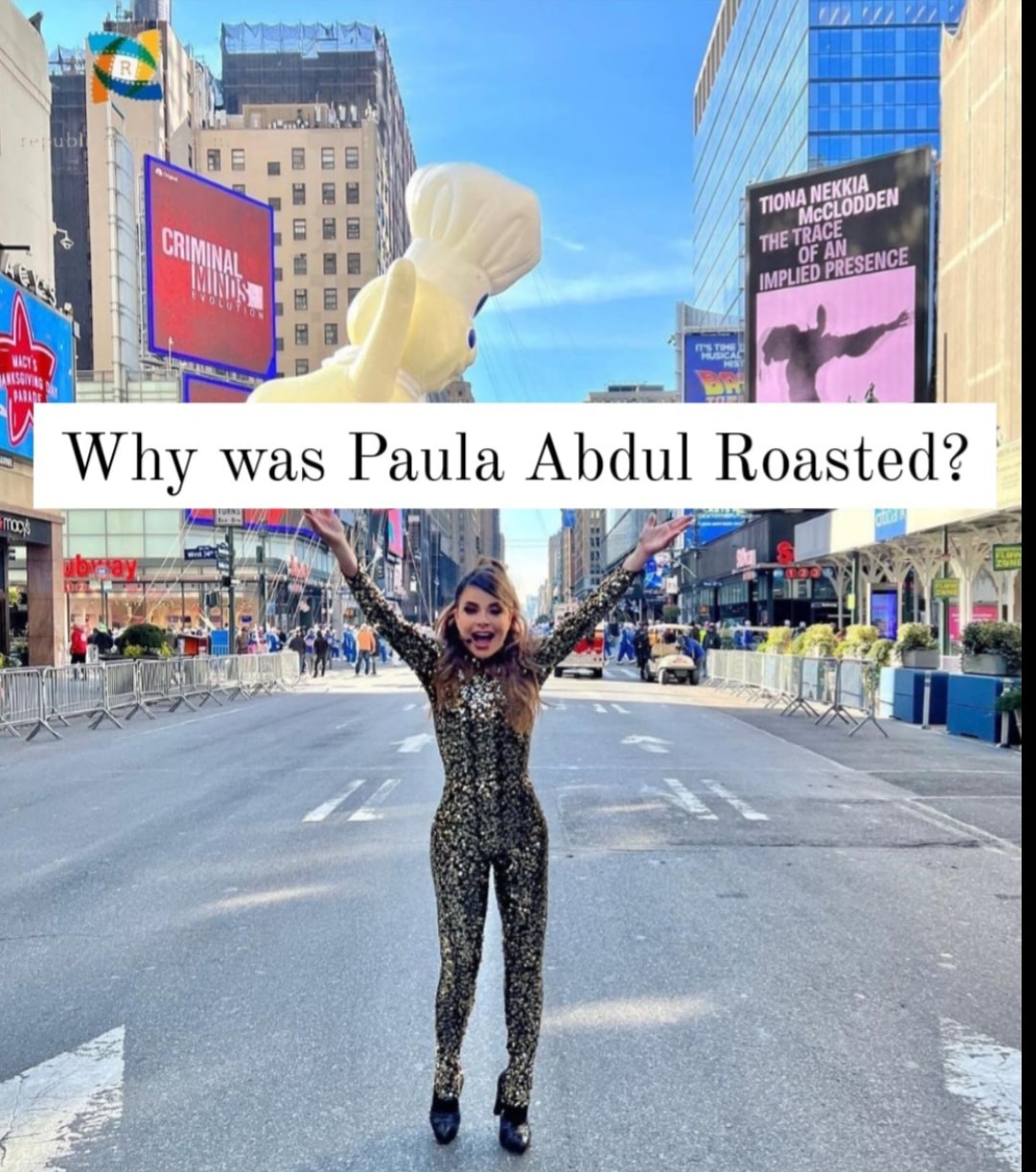 Paula Abdul is a famous American singer, dancer, choreographer, actress, judge, and television personality. She is a woman full of so much of talents. Her journey from a cheerleader for the Los Angeles Lakers to becoming a choreographer for the Laker girls is commendable. In 1991, Abdul received 17 MTV Video Music Award nominations and won five. She also received the Grammy Award for Best Music Video for “Opposites Attract”. Abdul is a Primetime Emmy Award winner for Outstanding Choreography twice for her work on The Tracey Ullman Show and her performance at the American Music Awards in 1990. Abdul was honored with her star on the Hollywood Walk of Fame. She became the first entertainer honored with the Nickelodeon Kids’ Choice Awards Hall of Fame Award.

Why was Paula Abdul Roasted recently? 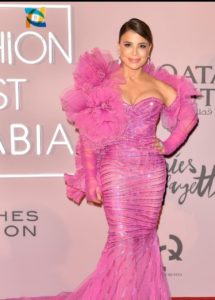 Being a celebrity is never easy. You have to go through all the ups and downs in your career. Only some people can like you and your performance. Roasting is the ultimate part of a celebrity’s life. Social Media can give be a headache for you. Anything went on social media gives you love and hate simultaneously.

The same thing happened with Paula Abdul. A video of exactly 11-sec was posted on Twitter, giving people a chance to roast Abdul. She participated in the Jennie-O Turkey Store float and during a part of the parade. Abdul happened to tap dance a bit, which provoked reactions for and against people. They immediately posted their feelings about her participation.

A guy named Ryan Blomquist posted that 11-sec video on Twitter and wrote, “I’m sorry, but Paula Abdul just delivered one of the greatest parade performances of all time. Starting with a tap break on the Jennie-O float?!?!? C’mon now!”  Though he praised Abdul’s performance the comments on his post were not at all favorable.

I’m sorry but Paula Abdul just delivered one of the greatest parade performances of all time. Starting with a tap break on the Jennie-O float?!? C’mon now! pic.twitter.com/wSbHRPbaeu

Read what the netizens wrote for and against Paula Abdul:

“I didn’t realize there was a big head filter,” mocked another user.

Another wrote, “She’s faking everything about this.”

Some wrote in favor of Paula Abdul:

“She makes it look easy, doesn’t she? So cool!” one wrote.

One wrote in her defense, “she’s just out there living her best life.”

Paula Abdul shared a Tweet and thanked for inviting her:

Abdul writes on Twitter, “This was a DREAM COME TRUE! 💫 Thank you for having me ride on your beautiful float, and having me perform at your iconic parade, & my entire team for making this happen! I hope everyone has a healthy and happy Thanksgiving ♥️ #bestthanksgivingever.”

This was a DREAM COME TRUE! 💫 Thank you @Jennieo & @HormelFoods for having me ride on your beautiful float, @macys for having me perform at your iconic parade, & my entire team for making this happen! I hope everyone has a healthy and happy Thanksgiving ♥️#bestthanksgivingever pic.twitter.com/xKbgVOmz4u

This proves that love and hate are a part of life. Life must go on!