How Did Jerrim Toms Die? The Enquiry Revealed That He Was Shot 12 Times. 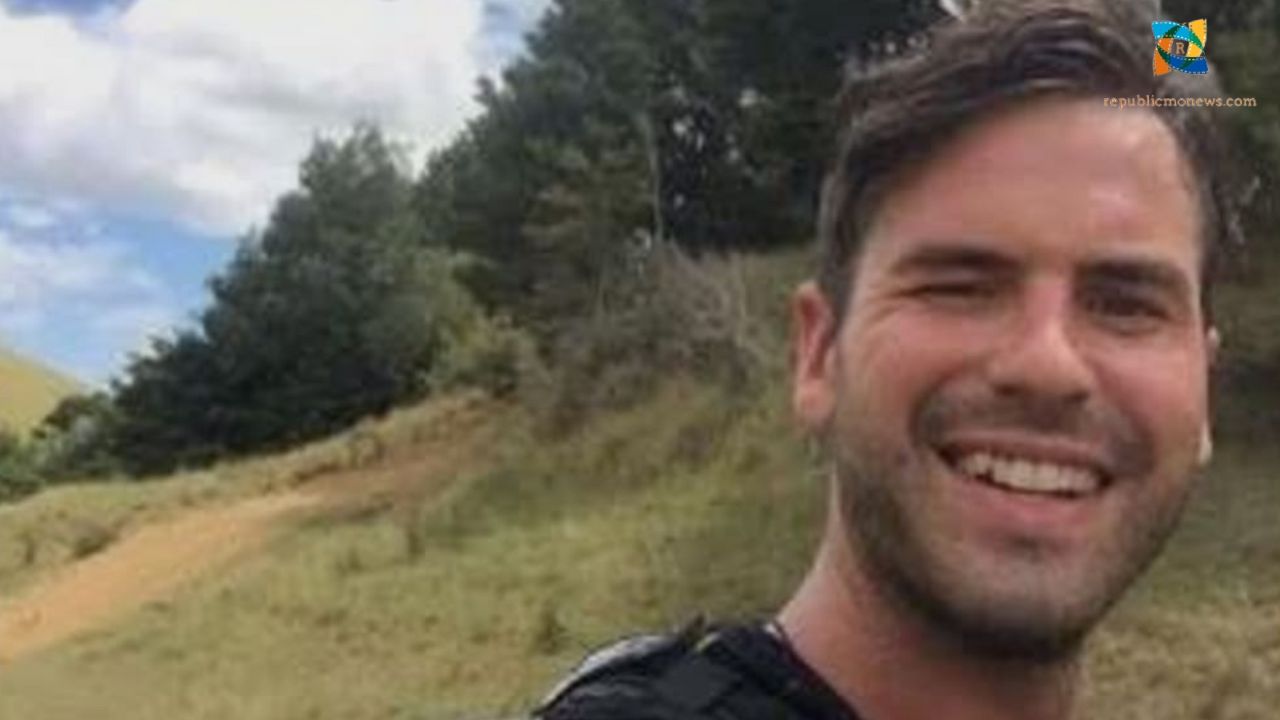 Police shot and murdered a 29-year-old mentally ill man eight times as he fled. We’ll learn how Jerrim Toms died and what evidence from the inquest revealed.

How Did Jerrim Toms Bie?

Jerrim Marshall Toms was shot 12 times by police, according to an inquest into his death, with two of the shots striking his chest at close range and killing him instantly. The 29-year-old died in the early hours of March 31, 2018, on a motorway in Auckland after being involved in a high-speed police chase during which his car was spiked and halted three times. He was equipped with a machete and used it to threaten police officers, at least once smashing the window of a police car. According to the inquiry testimony, the officer was only around 1 metre away from Toms’s when the first shot impacted him in the chest.

Coroner Debra Bell apologised to Toms’ family for the delay when she opened the inquest into his death on Friday morning at the Auckland District Court, four years after he died. She added that it is not for me to apportion blame, describing the investigation as a fact-finding mission that would likely be difficult and emotionally draining for the family. She claimed Tom’s now 4-year-old daughter was born soon after his death. According to Coroner Bell’s opening statement in the case, Tom’s mother, Joan, called mental health services for help at 2.25 a.m. on March 31 because he was ill and had threatened to burn down her house.

The medical specialist described him as an “intellectual, genuine, and honest” man whose mental health had been compromised by drug use. He stated before the court that in the four years following the incident, he had “about 20 times” pondered whether he could have supplied Toms with any other care. “From where I stand, the sad answer is no,” According to CCTV data, he entered a gas station and shouted death threats to the employee before speeding away on State Highway 1. A police officer arrived to help him at one point, but when Tom’s approached him wielding a machete, he turned around and departed.

Jerrim Toms has Shot A Total of 12 Times:

Officer A, standing close to the open driver’s door of the police car, told Jerrim Toms to halt and drop his weapon, but Toms proceeded to go forward. Officer B also fired 12 shots between the two officers. Toms ran for about 45 metres before collapsing. Despite first aid efforts and an ambulance call from the officers, Toms died at the scene. According to Coroner Bell, the inquiry will examine what happened before and during the police chase that resulted in the shooting, how such tragedies can be avoided, and Tom’s prior access to mental health care and help.